Ubisoft’s free-to-play battle royale Hyper Scape Hyper Scape will launch for Xbox One on August 11th. The game’s first season will also kick off then, adding in new limited-time modes, a new weapon, and new features. 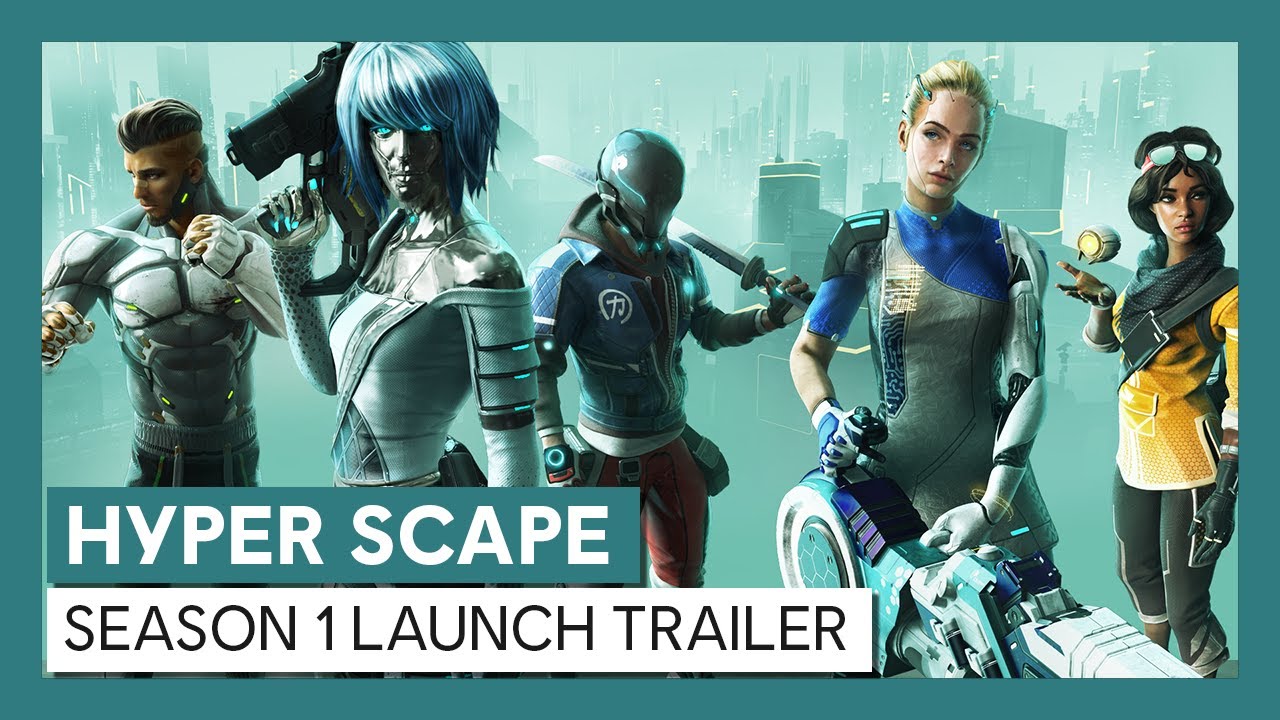 Season One, The First Principle, will, Ubisoft says, “provide insight into the lore and universe of Hyper Scape.” There will be new limited-time game modes, a new gun: the Dragonfly, a new hack, Magnet, and a new in-game melee event, in which all melee attacks will be lethal. Season One will also have a “premium 100-tier Battle Pass.” 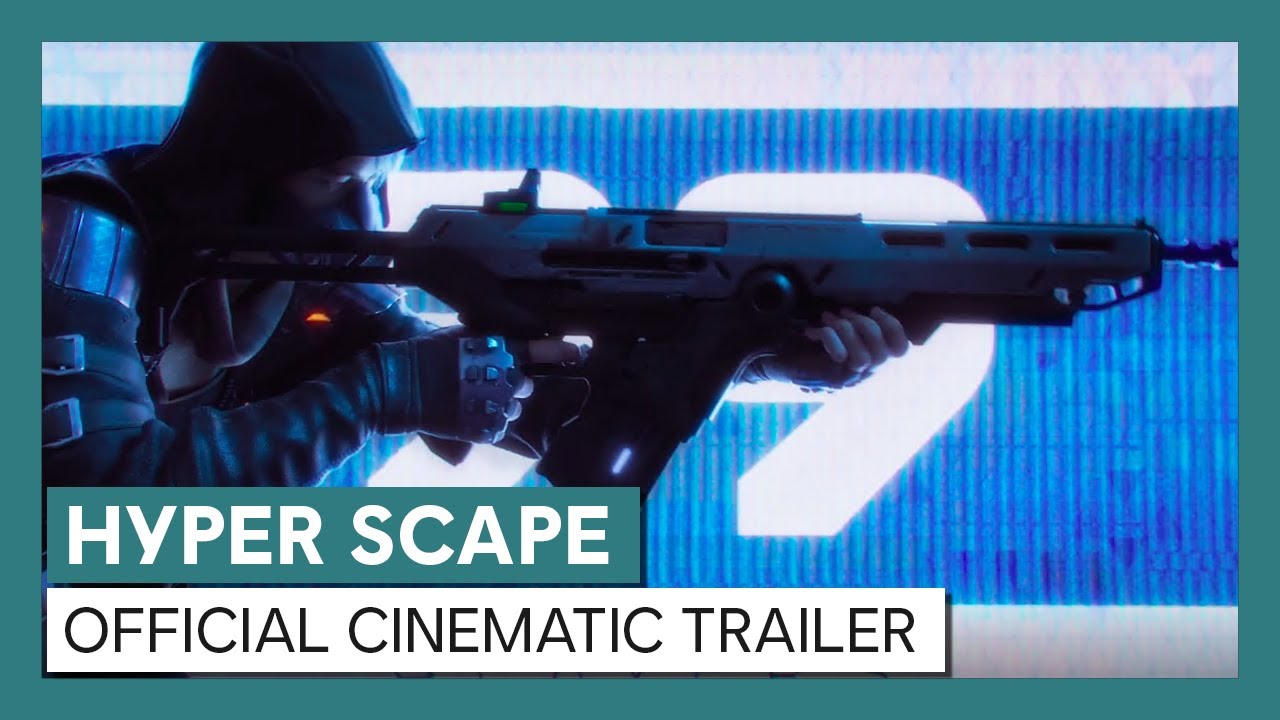 Ubisoft went into a little more detail on the story behind Hyper Scape with its cinematic trailer. In about 2054, the world is suffering the effects of climate crises and overpopulation in mega cities. With a Ready Player One-type vibe, people escape this reality by heading into the Hyper Scape, made by Prisma Dimensions. The most popular part of the Hyper Scape is Crown Rush, the battle royale itself. But people have begun disappearing from the “real world”, and some players want to investigate what’s really going on in the Hyper Scape. According to Ubisoft, we should learn more about this lore in Season One.

Hyper Scape launches for Xbox One on August 11th.