Ubisoft has confirmed that its Xbox Series X and PS5 games launching this year will remain at the same price as Xbox One and PS4 games but has seemingly left the door open for a price increase next year. 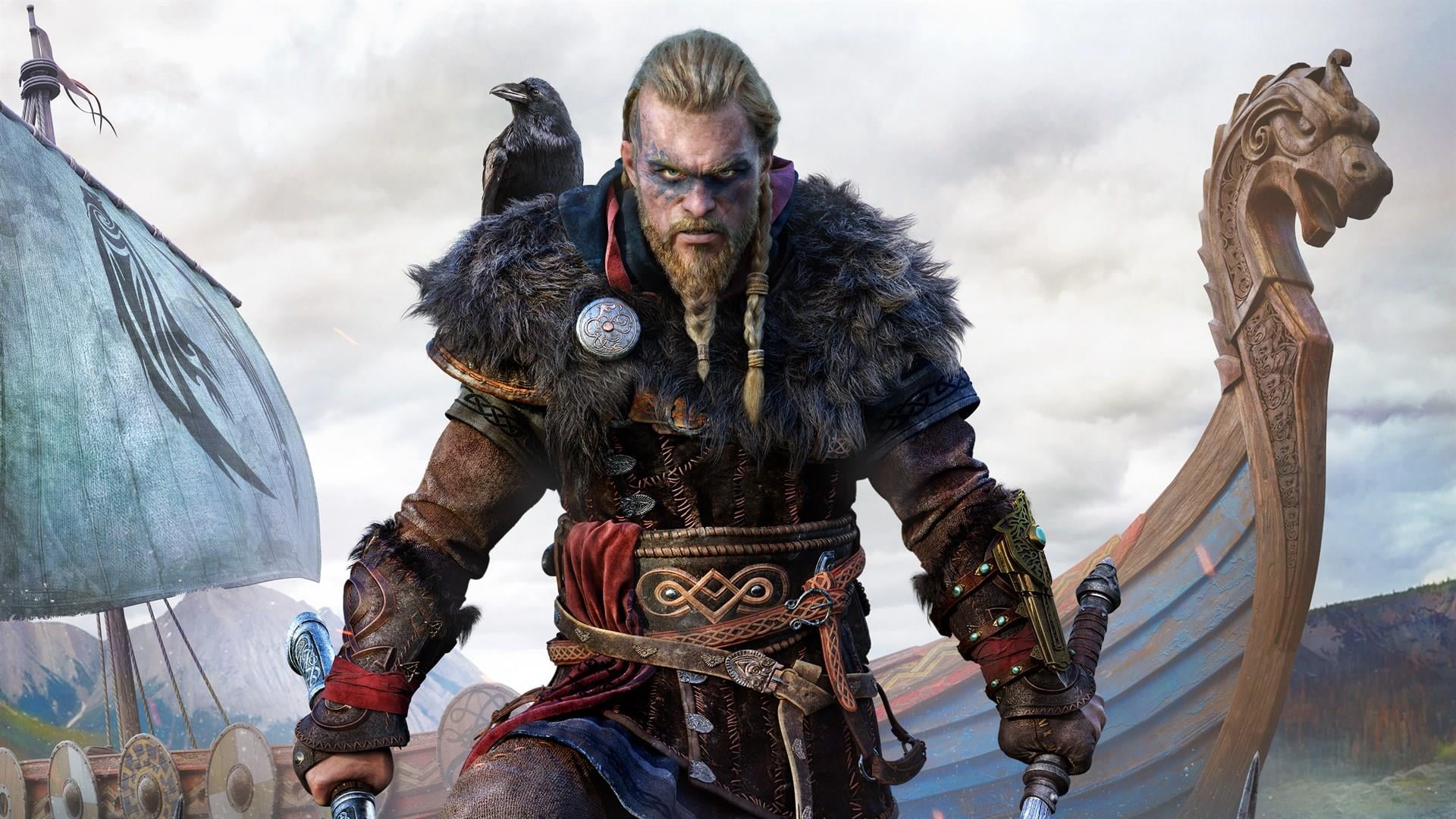 During an investor call last night, Ubisoft CEO Yves Guillemot said there would be no price increase for Xbox Series X and PS5 games released this year, unlike 2K Games who slapped a $10 premium on the next-gen version of NBA 2K21.

Guellimot’s statement seemed didn’t rule out a price increase in the future, “For the Christmas games, we plan to come with the same price as the previous generation of consoles,” Guillemot said. “That’s what we’re focused on at the moment.” Pricing has already been revealed for Ubisoft’s two upcoming games, Assassin’s Creed Valhalla and Watch Dogs: Legion. Both titles have been priced at the $60/£60 mark and both support Xbox’s Smart Delivery programme, so it would seem strange to up the price of a next-gen version when you could just pick up a current-gen version for cheaper.

However, Guillemot was later asked if next-gen games launching in 2021 would see a price increase but offered a somewhat vague answer, “For the $60 price, we are really concentrating on the Christmas releases. Those games will launch at $60.”

It’s possible that we could see future games from Ubisoft with the $70 price tag. Pricing has not yet been revealed for Far Cry 6 — which would be Ubisoft’s next big release after the Holiday period.