Ubisoft has just announced Ubisoft Connect, which merges Uplay and Ubisoft Club and offers cross-progression and cross-play for newer titles like Assassin’s Creed Valhalla, as well as Smart Intel, a new activity feed, and other features. Ubisoft Connect launches as a free service on October 29th, alongside Watch Dogs: Legion. 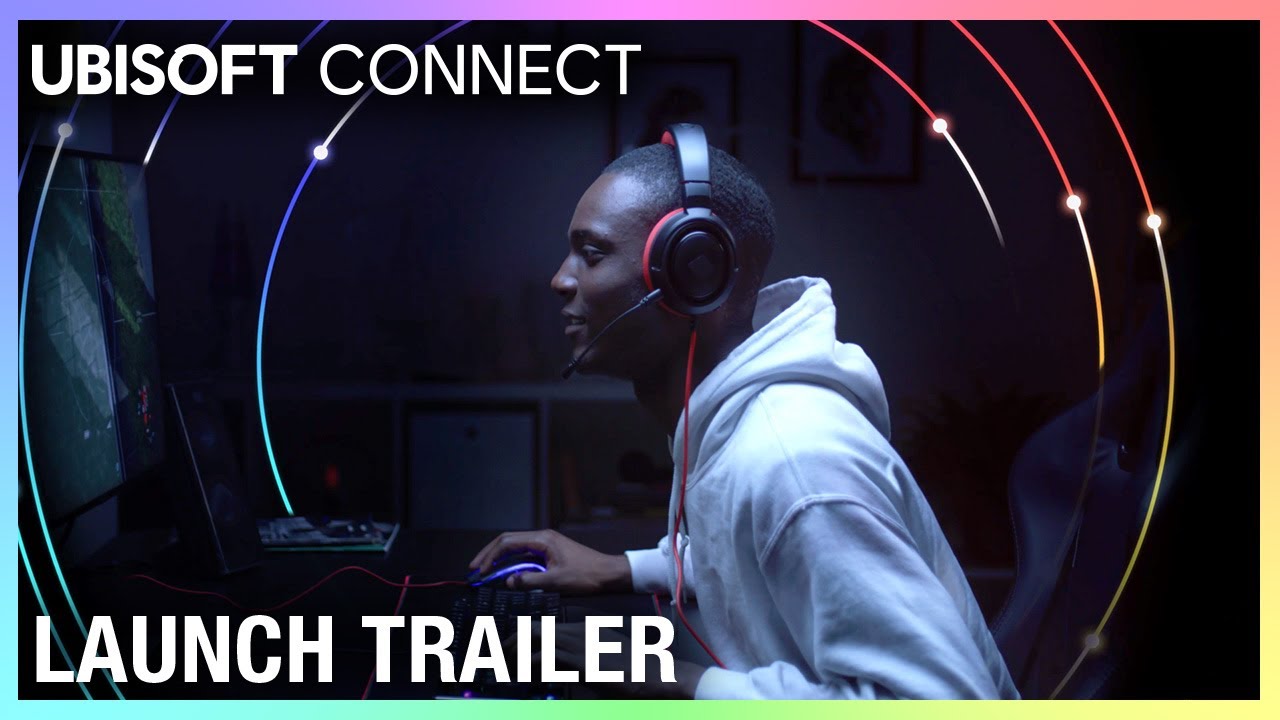 Charles Huteau, creative director on Ubisoft Connect, describes it as “a new merge between Uplay, our current PC client, and the Ubisoft Club rewards system. We want to provide a more consistent experience across multiple platforms, so we’ve created this new ecosystem to bring our players together across multiple screens and devices.”

The key bits of Ubisoft Connect seem to be the rewards, challenges, stats, and Smart Intel features. Ubisoft Connect hands out XP when you play your games and complete challenges. Ubisoft Connect Challenges include Core Challenges with in-game objectives to be completed at any time, and Time-Limited Challenges with personal and community objectives. Core Challenges offer up Ubisoft Connect XP to level up, while Time-Limited Challenges offer XP, in-game currency, and time-limited rewards. Ubisoft says the more XP you earn, the more you level up your Ubisoft Account, which then rewards you with Units: ten Units per level, 20 Units every 5th level, and 50 Units every 10th level, with 500 Ubisoft Connect XP needed to level up. You can then spend those Units on rewards. For instance, the trailer above shows an Assassin’s Creed Valhalla player looking through the available Valhalla rewards, including the Tribal Stallion horse skin, the Sigrdrifumal Tattoo set, the white Senu skin, and the Moonlight Axe. When the player chooses the Moonlight Axe as an Exotic reward, Ubisoft Connect then displays how many of their friends also redeemed it.

Again with Valhalla as an example, the Ubisoft Connect trailer displays how stats will work. Those Valhalla stats came under the tabs of “Overview,” “Progression,” “Performance,” and “Weapons.” The Overview stats showed player time, settlement level, total assassinations, and playstyle — in this example, 50% Raven. Tabbing over to the Progression tab also shows total kills, and, it looks like, progression through a certain quest. Ubisoft Connect will also feature Smart Intel and personalized tips and videos “to help players improve or overcome a difficult challenge or quest.” These will be based on your stats and playstyle.

Games that will not support Ubisoft Connect

All “major” upcoming Ubisoft games will support Ubisoft Connect features such as cross-progression, including Assassin’s Creed Valhalla, Immortals Fenyx Rising, and Riders Republic. Watch Dogs: Legion, which launches on the same day as Ubisoft Connect, will be the first game to use its features. Ubisoft Club and Uplay will launch as the free service Ubisoft Connect for Xbox One and, later, for Xbox Series X|S.