Two games that I would love to play again....and this is one of them...

Road Redemption is an upcoming vehicular combat racing video game being developed by Pixel Dash Studios and EQ Games as a spiritual successor to the Road Rash series of vehicular combat racing video games. An in-progress version is available through Steam Early Access, with final release planned for Microsoft Windows, OS X, and Linux on October 4th, 2017. Console versions of Road Redemption are planned for 2018.

The game features a Single Player Campaign with full 4-player splitscreen co-op. It also comes with “massive, expandable skill tree. Rack in the loot to upgrade your character, your bike, and your weapons. A deep motorcycle fighting system with grabs, kicks, counters, critical strikes, and more. Full support for both mouse & keyboard and gamepad control configurations,” the developers explain on their website.

You can also “earn money by completing races, assassinations, robberies, and other challenges in your path. As you collect loot, you’ll upgrade your character, your bike, and your weapons,” it adds.

The graphics aren’t top notch, but it will still be fun as hell.

Now, I just need a remake of Skitchin’

Road rash was not only a game that defined my childhood, I also religiously played the game during my deployment last year on a N64 EMU. The best was stealing a cops taser then kicking your enemies bike right off the road, I cant explain how stoked I am for this reboot to come out.

Both games were awesome and would love to see new or remakes of them. Last Road Rash I played was Road Rash 3D on the Playstation.

Five years ago we first heard about Road Redemption, a crowdfunded spiritual successor to classic racing combat series Road Rash , which at the time was due to come to XBLA. Since then, the game was released on Steam Early Access as a beta but then things went a bit quiet, leading to speculation that the game had been canned. Thankfully, it re-emerged in 2016 before being released on PC pretty much a year ago. In the meantime, another spiritual successor to Road Rash , Road Rage, was announced and released to less than stellar reviews. Now, Road Redemption is finally making it to consoles, and a new trailer and screens have been released to celebrate its launch on PS4 and Switch. 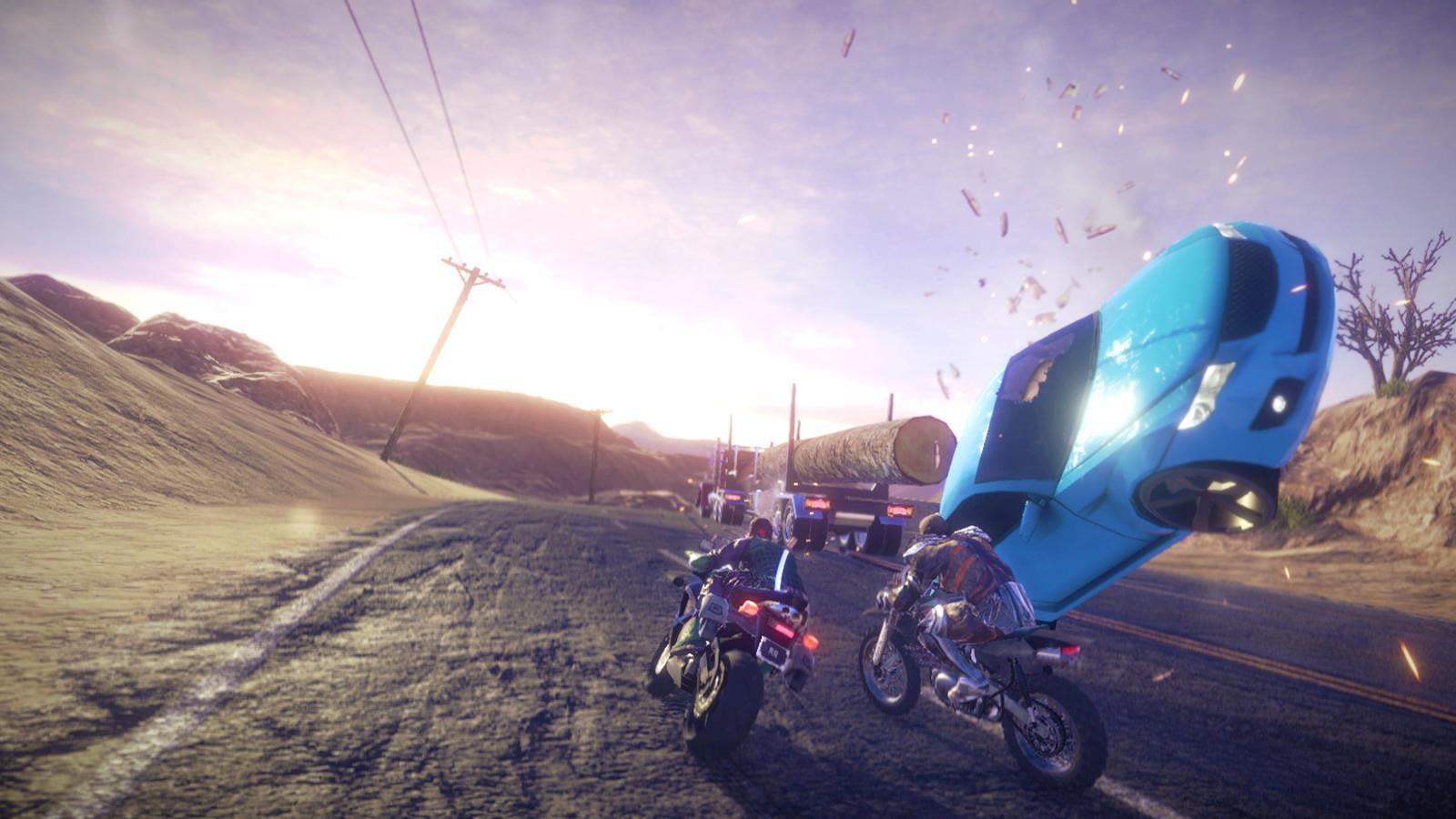 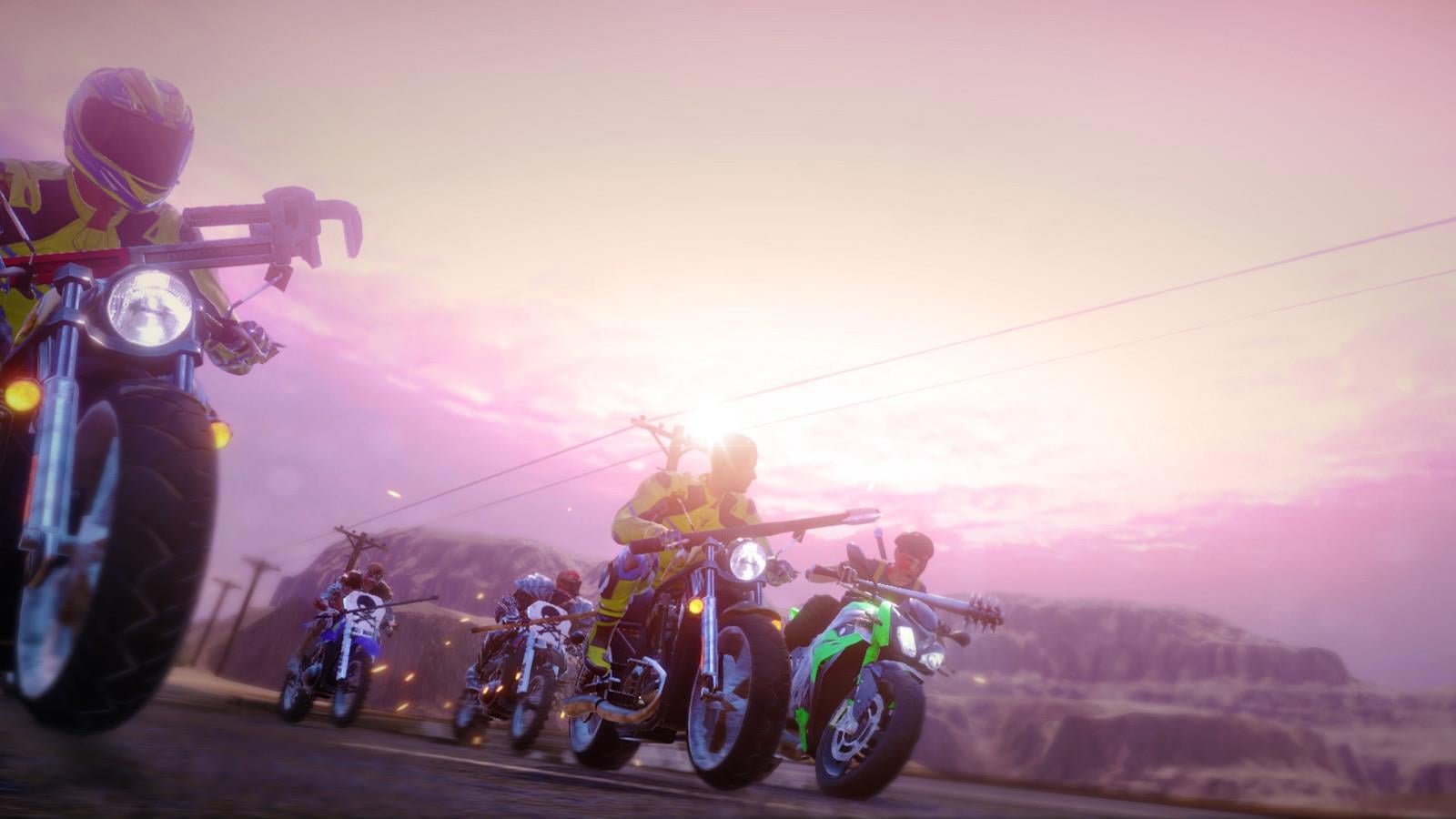 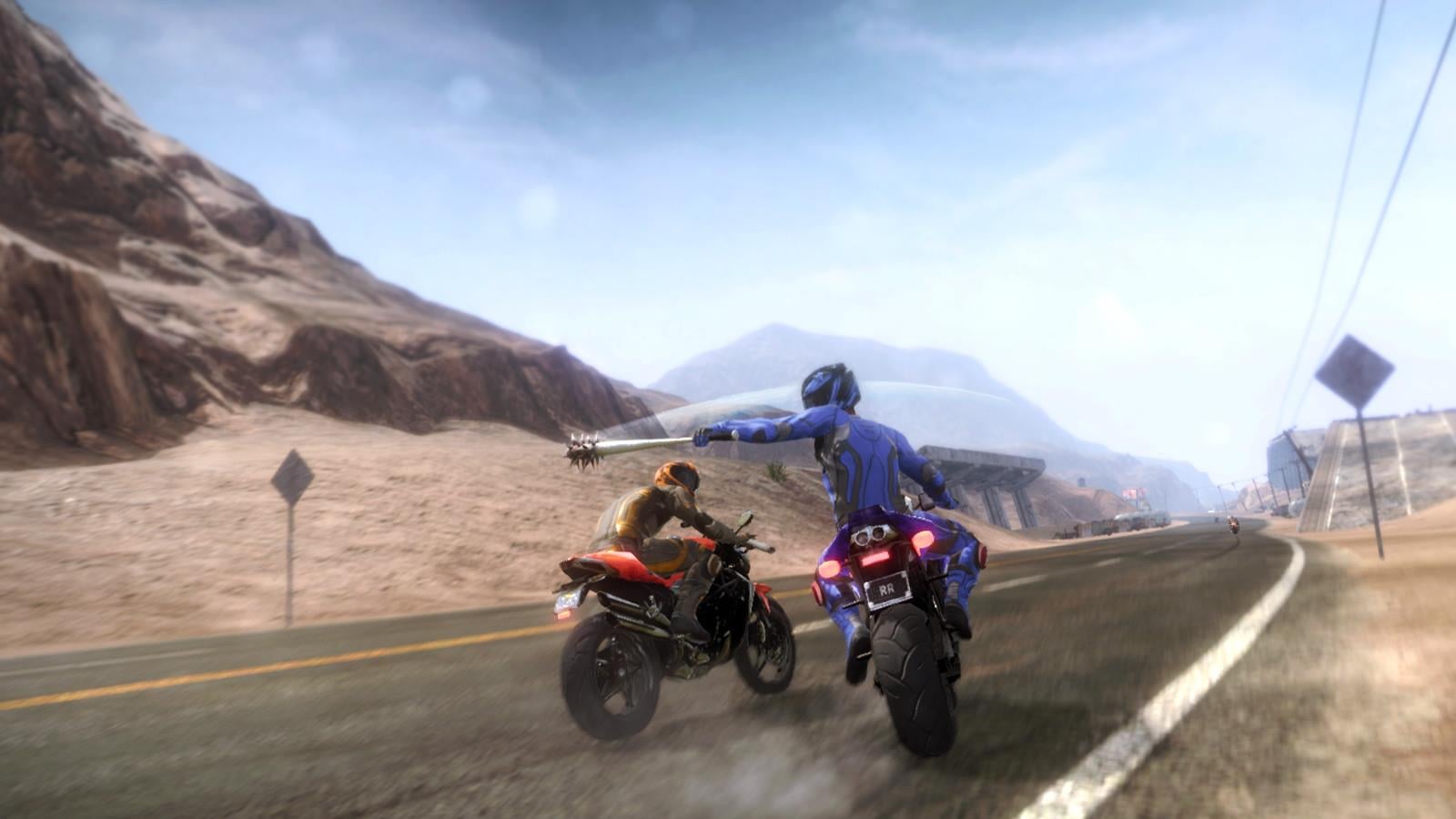 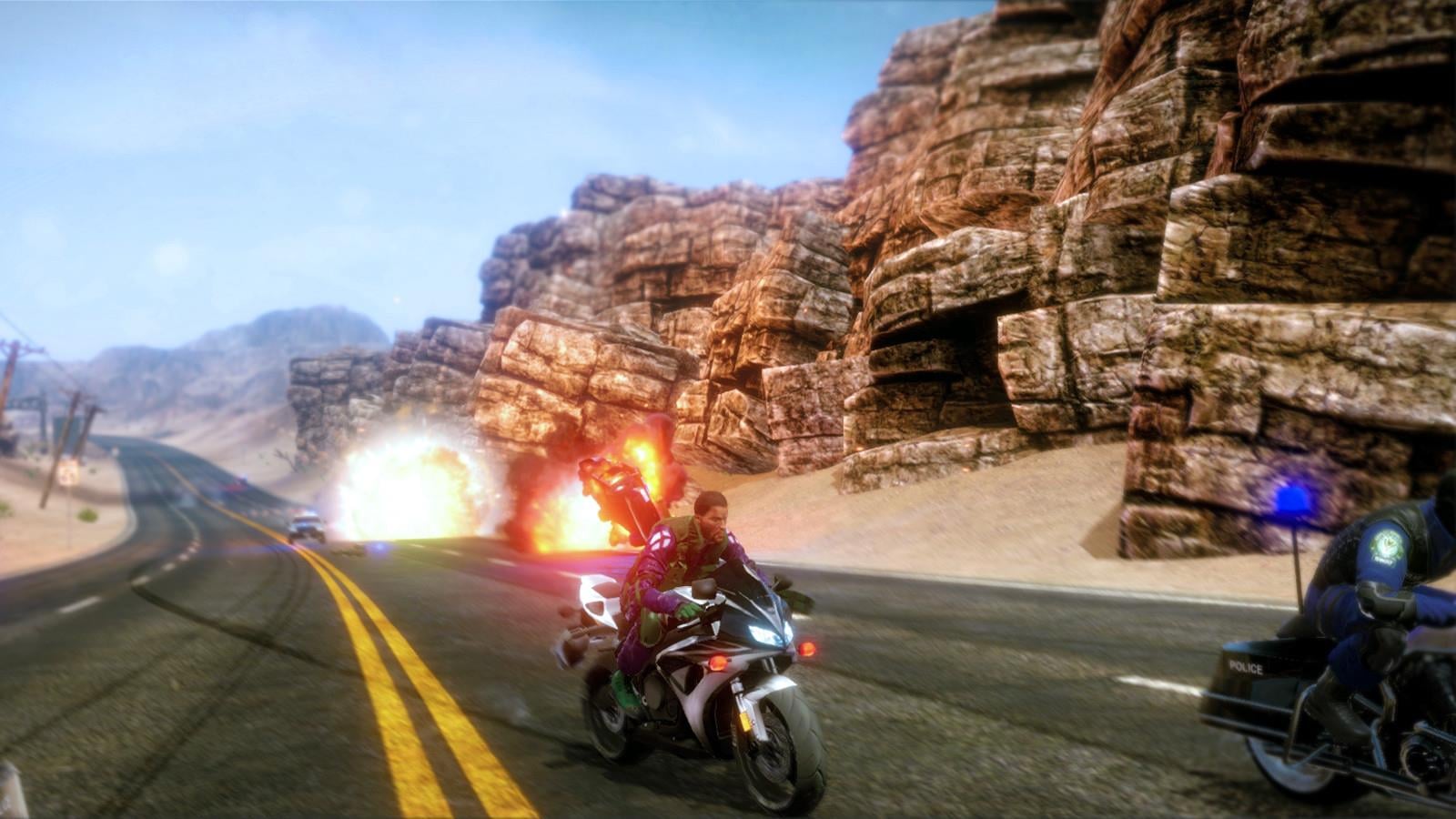 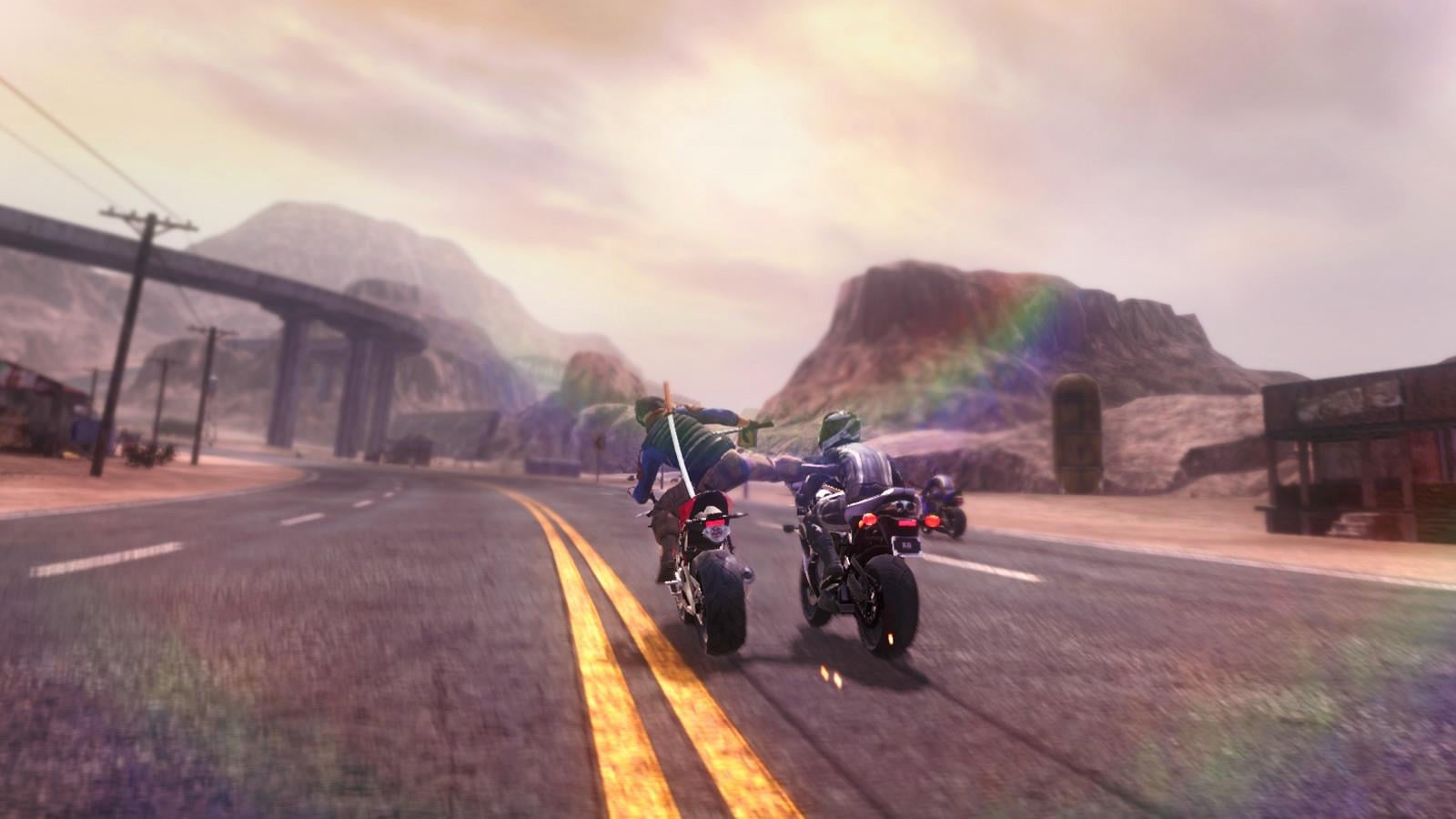 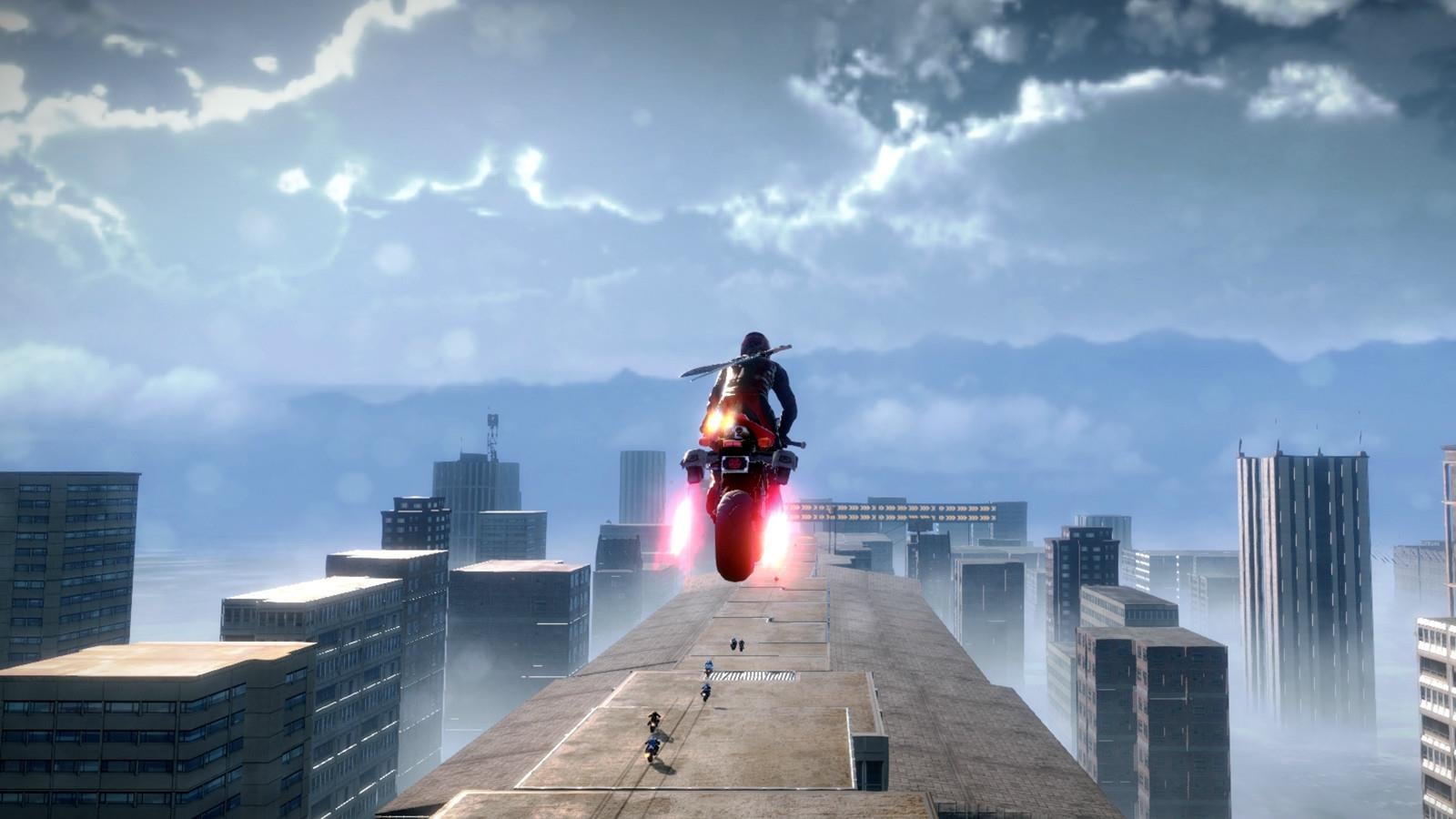 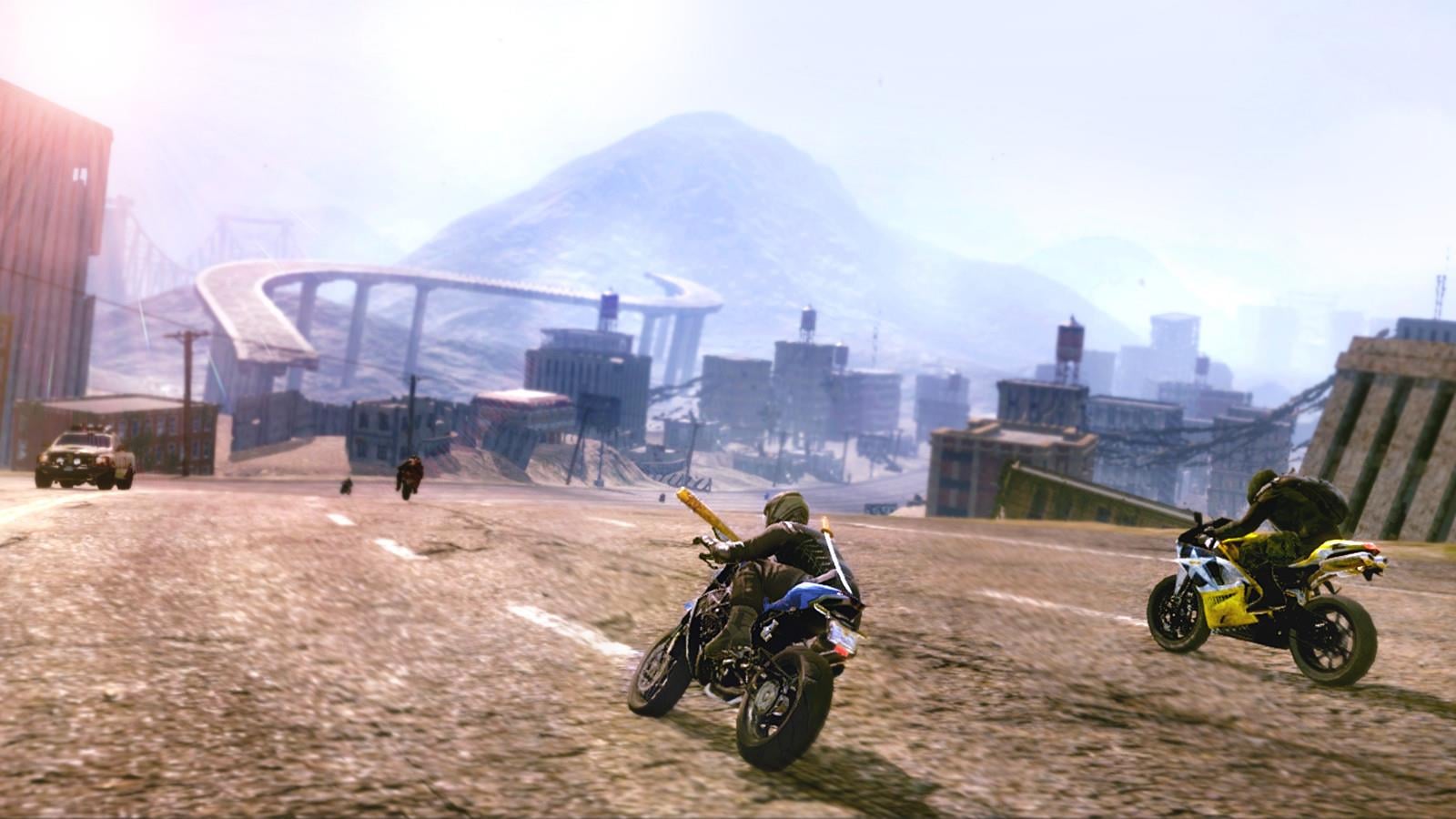 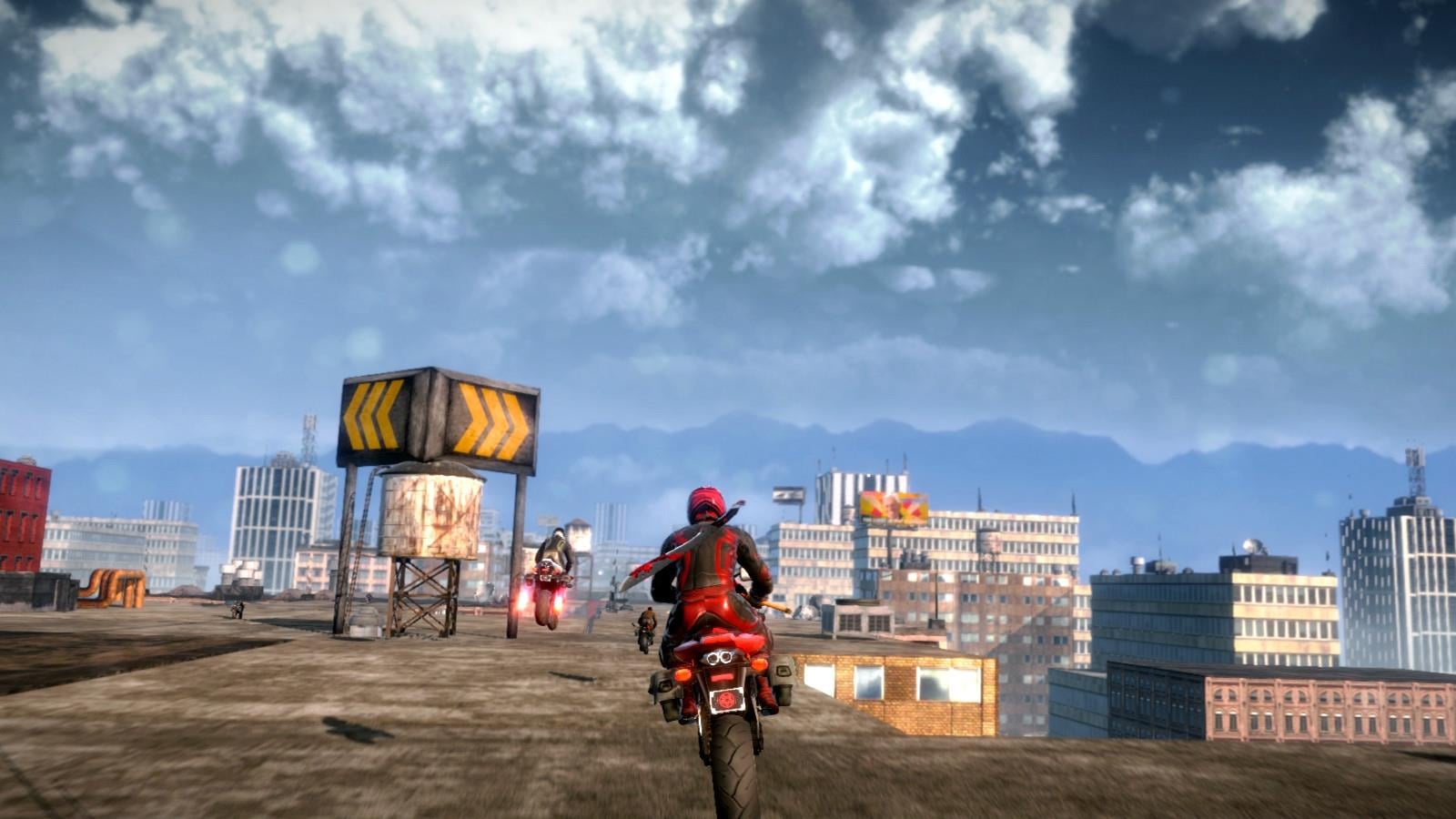 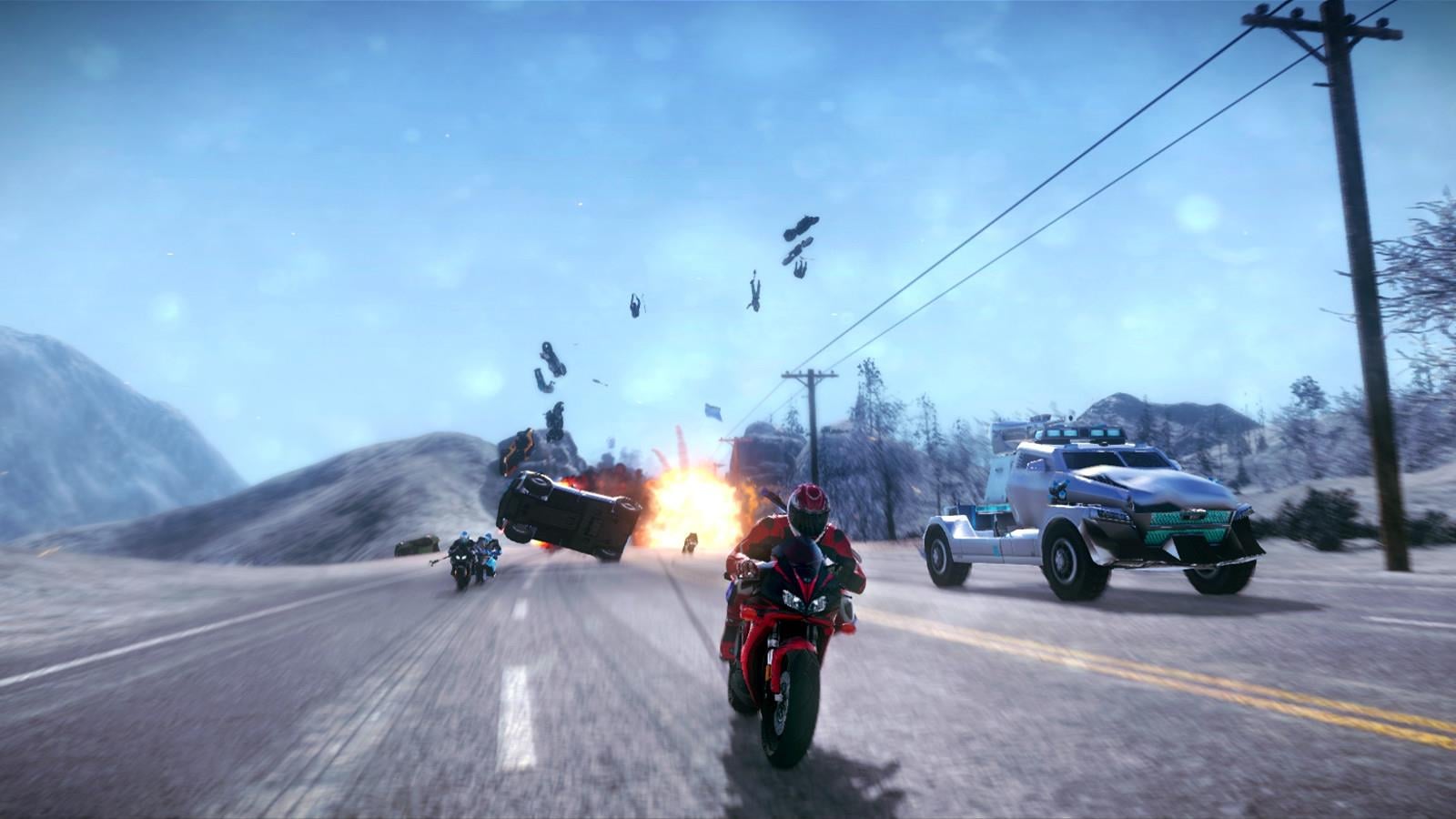 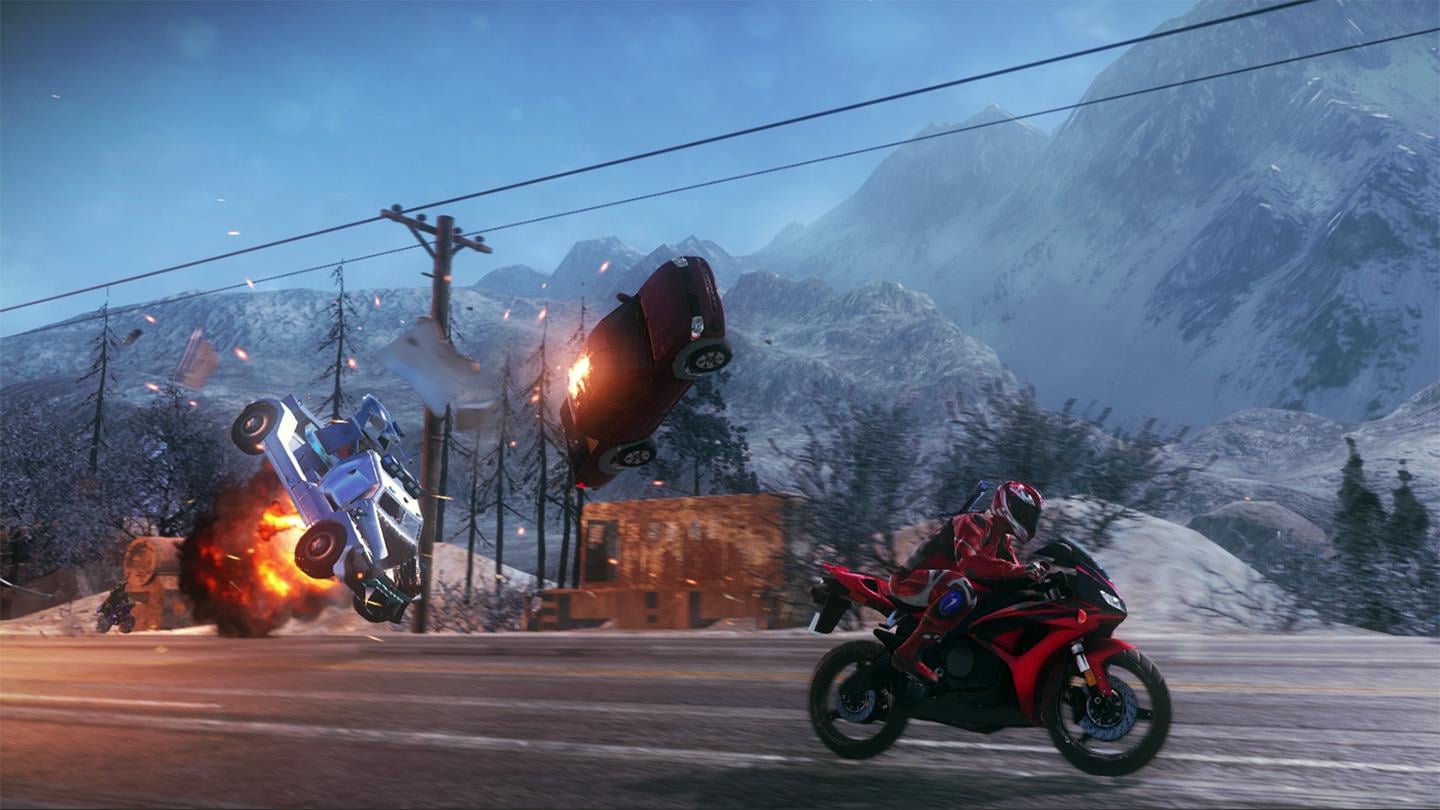 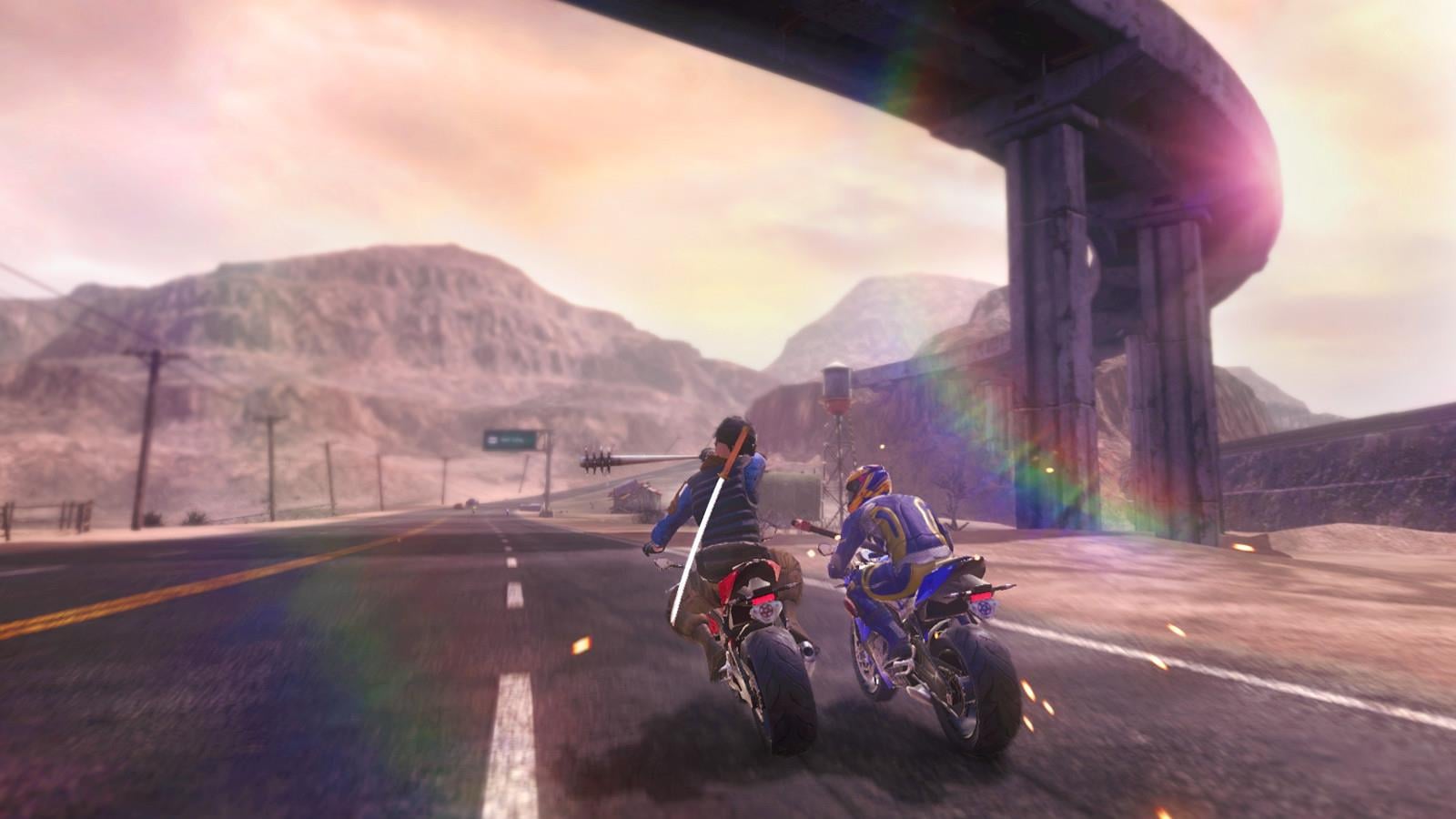 Although a release date hasn’t yet been set, Road Redemption should be making its way to Xbox One soon.