Today Titanfall reddit moderator ilovegoogleglass shared some allegedly leaked information and a poster of the upcoming Titanfall 2, that might come out in October if the source is correct. 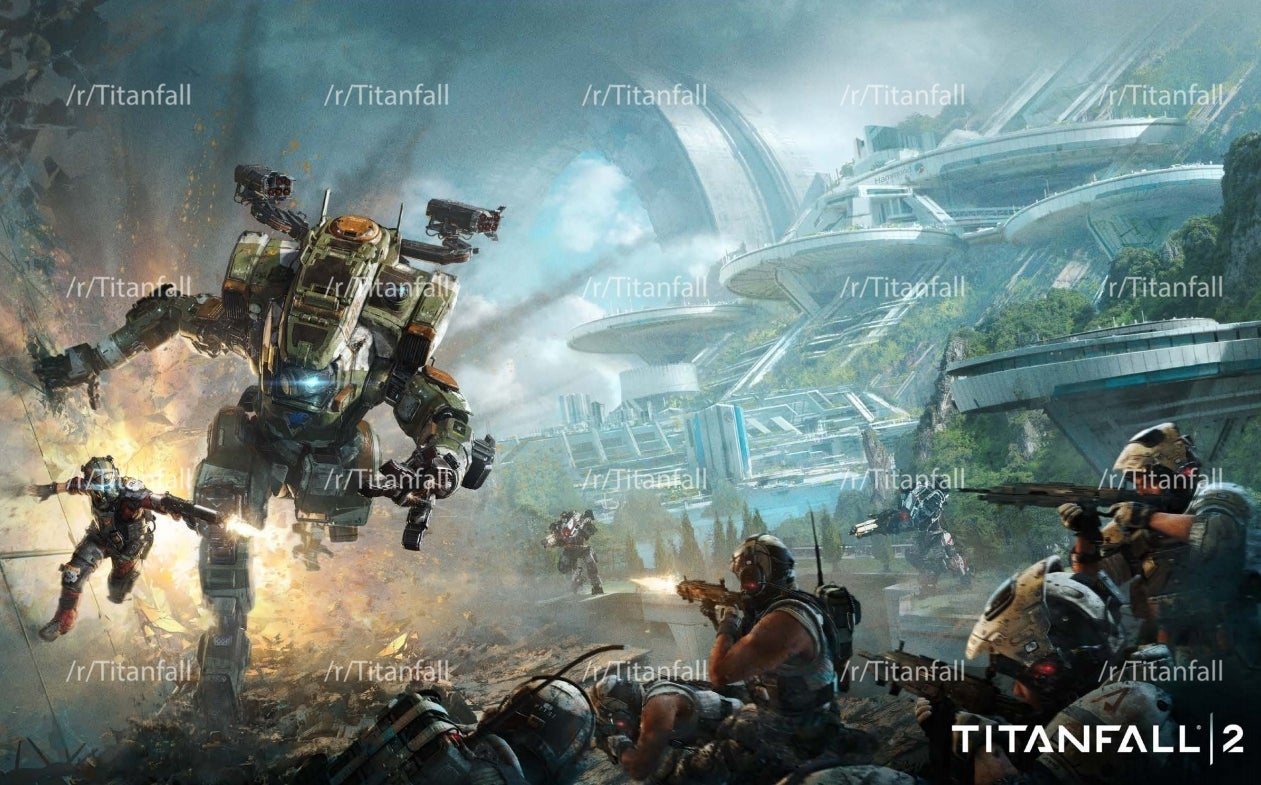 “I’ve been sitting on some Titanfall 2 information that was shared with me, and I’ve finally got the go ahead to post.
Titanfall 2 will release in October and the Mountain dew leak is indeed legitimate. They’ve added a ton of new pilot abilities including the addition of a grappling hook. My source said you can use it quite extensively, for getting into your Titan, aiding free-running, or tactical plays such as pulling enemies while they’re midair. The pre-order bonus will be a handgun called the Violator. Multiplayer maps are bigger which I can assume they upped the player count to go along with them.
The left side of this will be the box art.”

Ok this happened last time. I can see the image perfectly fine… what the hell

comes up for me.

it’s there now. Early it had an error when I tried to click it.

Nice! But comes out right next to BF1

Battlefield is November right? Maybe it’s early October to get in front of COD. Also give it a month before battlefield…

Much hype. Maybe the collectors edition will have another statue of a titan.

BF1 is OCT 18-21, they may release this near the end of oct to undercut IW

I guess the internet is saying that cod is stealing from titanfall Cuz it went all advanced warfare future stuff after it launched… maybe there is so,easy market confusion so they wanna get out first and claim they are the premiere future shooter that can run on walls…