I thought we used to have Time Zone or Location on the profile page?
Was that with the old site?

There used to be a map you could look at.

I don’t ever remember seeing that kind of information.
I’ve only been a member for a couple of years though.

It’s called eastern standard time because it’s the standard you should aspire to. Everyone else is just running late.

We got ourselves an east coast west coast beef.

Lol @brokain… Silly, you are running to early!

In the immortal words of @Gunny s avatar, “you can go to hell you damn hippies”

GRG only recognizes 2 timezones. Wentz Standard time and Embiid Standard Time. If anyone has an issue with that then go see GRG’s HR Director, @anon3687162. 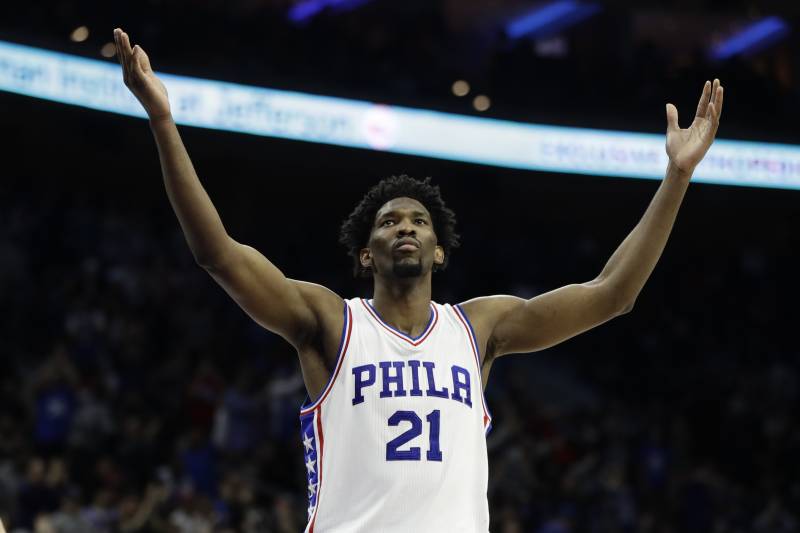 No one recognizes those times cause most know Philly sucks!

Put that in your file. Luckily you bring a lot of revenue to GRG with the glory hole.

Dallas Cowboys Standard Time - America’s Team, bitches. Central - The only one that matters.

Not acceptable at all. Sorry. We had a staff meeting about this. Go see Jammer for your demerit.

Lol… It was the wrong staff!

I’ll look for him at the bottom of the forza Times. I’m not far away from him there