TheHunter: Call of the Wild Announced for Consoles

There are a surprising amount of hunting games coming to consoles this year. Well, there are at least two. We’ve got Hunting Simulator. And now we’ve got theHunter: Call of the Wild, a successful PC title that is now entering the hunting grounds on Xbox One and PS4.

Developed by Expansive Worlds and published by Avalanche Studios — publishers of the Just Cause series and Mad Max, go figure — Call of the Wild takes players on the virtual hunting trip of their lives.

The experience can be tailored to however the gamer chooses. According to Expansive Worlds, there are players who don’t like hunting but like to take to the game’s beautiful environments with their in-game camera and binoculars. Others treat it more like a social experience since the game does come complete with online multiplayer. Then there are the more technical bunch, familiar with real-life hunting, who utilize their knowledge to turn themselves into effective hunters in-game. The example is given that “Just like in real life, prey in theHunter: Call of the Wild can smell you if they’re downwind from your location.”

theHunter: Call of the Wild doesn’t have a release date but is coming to Xbox One and PS4 in 2017.

I have it on PC. If you like nature, are a patient person, and like walking a lot in video games then this is a great game.

I’m sure I’ll check this out, but not at full price

The games is available for pre-order on Xbox and PS4 @ $40. Comes out Sunday October 1st according to Microsoft.

Experience the thrill of the hunt in a visually breathtaking, technically groundbreaking, vast open world. Explore the atmospheric single player campaign yourself, or go on the ultimate hunting trip with friends. Call of the Wild offers unique...

Dammit I don’t have the budget for this right now.

Who wants to buy a kid?

I have it on PC. It’s a walking simulator. They added a atv but it’s paid DLC.

The atv and tent / blinds dlc are included in the console version apparently. I plan to pre-order once I get paid later Friday morning.

The game drops tonight at 10pm (Mountain) according to my Xbox.

According to Reddit there was confusion about the time. Here is a tweet from the developer: We’re excited to announce that the game is now available for Xbox One https://t.co/i4vkwaZfNb and Playstation®4 https://t.co/3V2vfkB3W5! https://t.co/N29Q0ul5fw
Probably already out 7 hours ago. 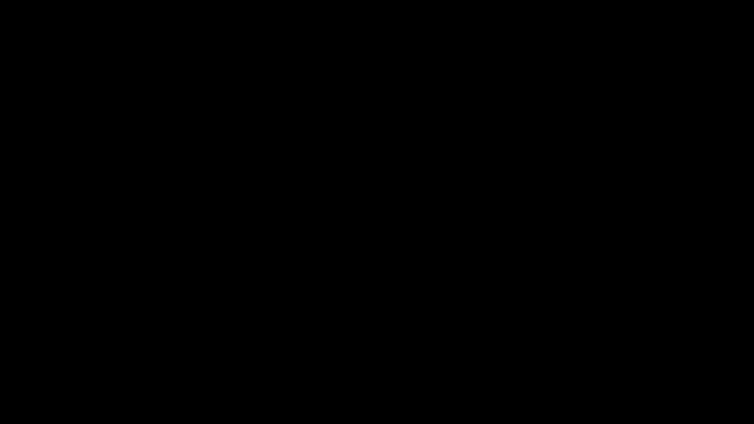