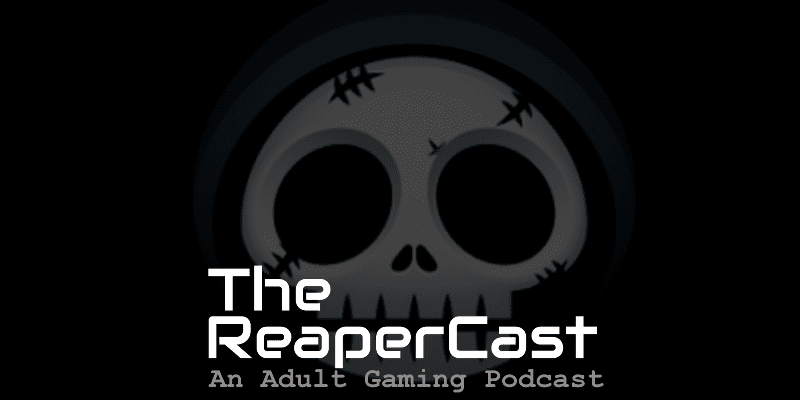 Looks like I’m not the only person with this theory although it being keemstar doesn’t make my prediction braggable by any means. That said, I came up with it over a week ago. I’m so smart!

Doc did sign a multi-million deal with Twitch earlier this year. Whether he used such leverage to get that deal is unclear. Even if he did, would Twitch risk let go of him for money?

“ It’s reported that Twitch paid millions to keep Dr DisRespect from leaving and going to Mixer. However, Mixer just shut down. And days later after Mixer’s shutdown, they banned Dr DisRespect.

Mixer was shut down a couple of days back. Microsoft is all set to partner up with Facebook Gaming. So there is that slight possibility. Twitch could have banned Doc to save those millions of dollars. Since it’s already stated that they could ban anyone under any grounds, it is a total safe play. They wouldn’t lose their public image as well.