The ReaperCast 112 - Picard is the best Captain! Grim Reaper Gamers hosts a Bi-Weekly Podcast where we talk about Community News, Video Games, Beer and whatever else we feel like discussing. Once again we have a we have another GRG Member Spotlight! We also chat about all the latest gaming news and Geek news.

You damn nerds, poor @Godofbiscuits0 just listening at the end to all you lame nerdiness

The Picard conversation got heated.

Depends. Both have their places. That said, Firefly sucks…

It was a long day and a had a few beers…i don’t remember much of the conversation…except Jeff, avengers, and Picard…i will have to re-listen but i do remember Weekend Biscuits did a great job…welcome back anytime

It kinda was a clever title. Gotta admit

Oh lookee here… An X-Men relaunch. I wonder why they are doing this now… @valiantvictory 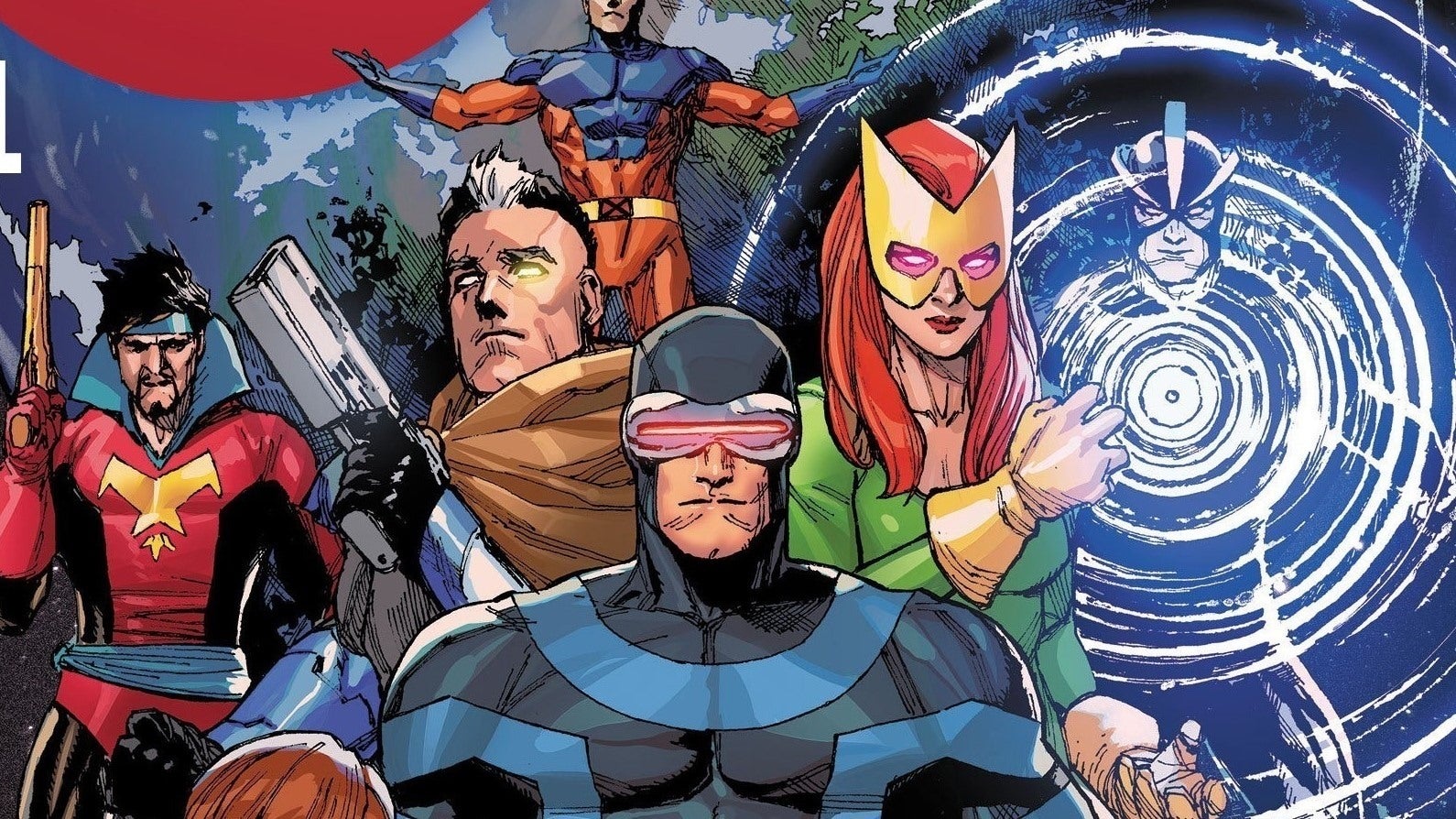 If you've been trying to dive into the X-Men universe, there's never been a better time to get started.

I read house and powers of X. It jumps into a whole lot of confusion. I’m sure 4-6 issues in, it’ll make more sense, but right now I’m clueless (which is not that rare)

I’m not sure if it’s a one off type of story or if it’s set to be part of the standard Marvel universe. I was assuming it’s separate. I only read the 1st one (I think House). I haven’t read the 1st Powers of X (or the other one).

House was last week powers was this week, and it alternates. Most of what I hear (XMen need friend of mine) is a lot happens in the future with the fall of human kind and mutant kind and the rise of sentient robotics. Most of what is known has perished and a “new” society has risen so only the strong mutants have survived and lasted.

I’m sure it’ll take a few issues for me to really understand and get into it.

I had a fantastic time, thanks for having me! You all are FAR more nerdy than I am, and that’s saying something. SW > ST though. Solo would kick Picard’s and Kirk’s asses at the same time.