The Minecraft Nether Update gets a new release date, launches next week

The much-anticipated Nether Update for Minecraft finally has a release date, and there’s not long to go: the update will be released next week on June 23rd. 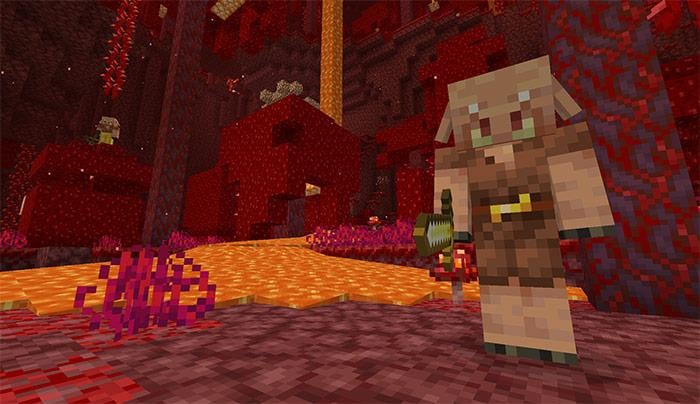 The Nether update adds new biomes, mobs, and blocks. Jens Bergensten, chief creative officer for the game, said the aim with the Nether update was to “create a long-term goal for the players, and reward them for spending time in the Nether." It also offered “a chance to introduce a brand new material to work with”, and this is the reasoning behind the Netherite ingot, which can be used to upgrade equipment. It’s found in loot chests, or can be made with netherite scraps and gold ingots, and will make items stronger and longer lasting. The devs give an example of this, saying a diamond sword does around 11,000 damage points before breaking, as opposed to a netherite sword with over 16,000. 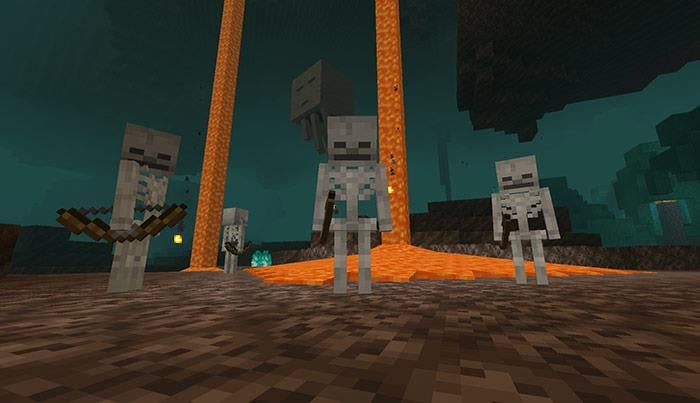 The new mobs are the Piglins and the Hoglins. The former can be fought or bartered with, while the latter can be hunted. Piglin groups are scattered across the Nether and are protective of everything near them, even if that thing is yours: Minecraft dev Henrik Kniberg says “If you open a chest near a Piglin, they will assume you’re a thief and attack you, even if it’s technically your chest… you can never completely relax when you’re around them.” They won’t attack you if you wear gold, and will accept gold ingots for bartering, but don’t like it if they see you mining gold in the Nether. The Piglins seem to be intended as competition for resources, as they’ll also hunt Hoglins. There will also be Zombified Piglins to contend with.

The new biomes include the Warped Forest — which Mojang says is the “least hostile place in the Nether” — and the Crimson Forest, both made up of strange fungi, spores, and bizarre vegetation, and the Soulsand Valley, an “open space” of sand, soil, and ash. There’ll also be a variety of new block types, including crimson stems, crimson nylium, Shroomlights, and basalt blocks.

The Nether update launches next week, on June 23rd.