The Lord of the Rings: Gollum gets new teaser trailer, launches in 2022

A new teaser trailer gives the first real look at The Lord of the Rings: Gollum, the stealth action-adventure game set to launch for next-gen consoles in 2021. 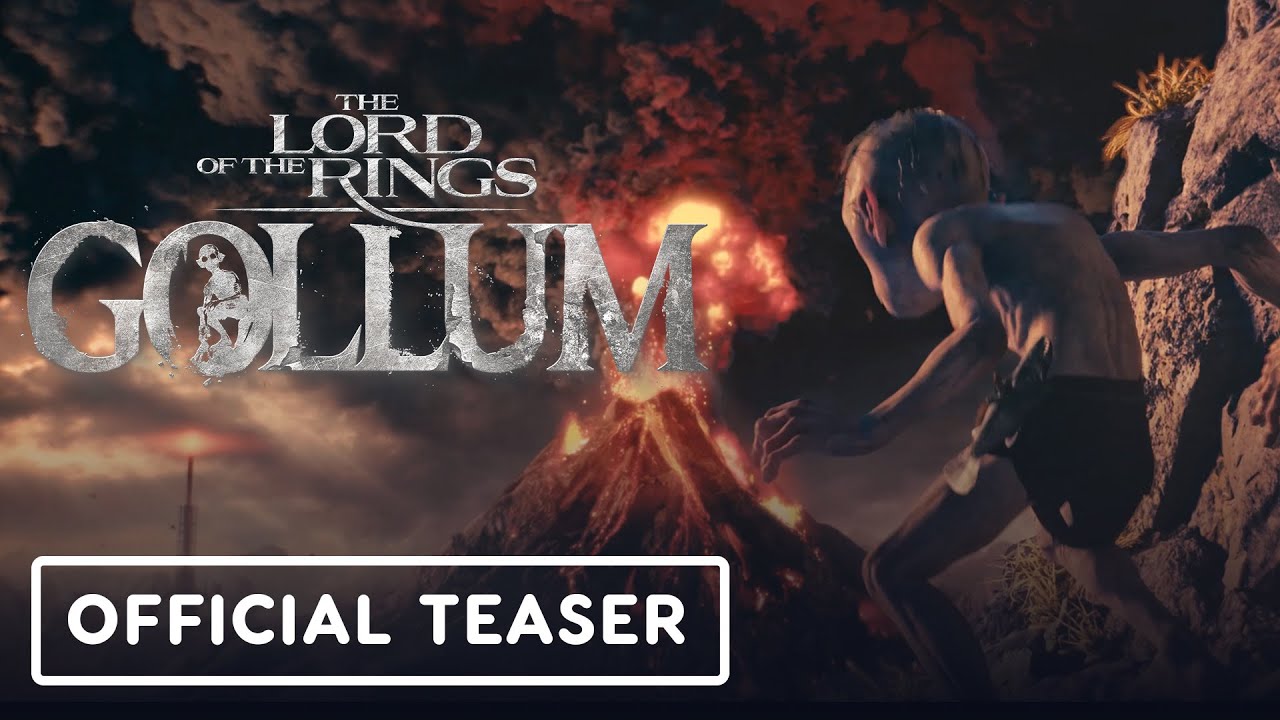 The one-minute trailer and the screenshot come courtesy of IGN. The trailer is brief but already sets up that unsettling atmosphere, with a cave floor littered with the discarded carcasses of Gollum’s meals, before the final shot shows him creeping through Mordor, hiding from the eye of Sauron atop Barad-dûr, with Mount Doom rumbling in the distance.

The Lord of the Rings: Gollum was announced in early 2019 and was confirmed for the Xbox Series X at the beginning of 2020. It’s in development from Daedalic Entertainment, who have already emphasised that the game will differ from the movies. It will be a prequel to the books, and a “narrative-driven experience.” Gollum’s split personality will be a major feature, and senior producer Kai Fiebig says “you will have maybe two, three or four conflicts per chapter that lead to a final decision point.” Whichever side you choose will make it harder to side with the other: for instance, if you’ve tended to side with Gollum for previous choices, it’ll be harder to pick Sméagol for the next.

IGN also spoke to the developers about gameplay, story, and level design and structure. The game will start “parallel to the first book when Frodo is still in the Shire and knows nothing about anything. Gollum at that time ventures to Mordor still desperately looking for Bilbo Baggins and the Ring. Unfortunately, he gets caught by Sauron’s servants and this is basically where our story begins.” That clip of Gollum in Mordor must therefore be from an early part of the game. Gollum’s goals are “complicated,” and “the Sméagol-side causes trouble and distractions and opens up new, conflicting goals.” 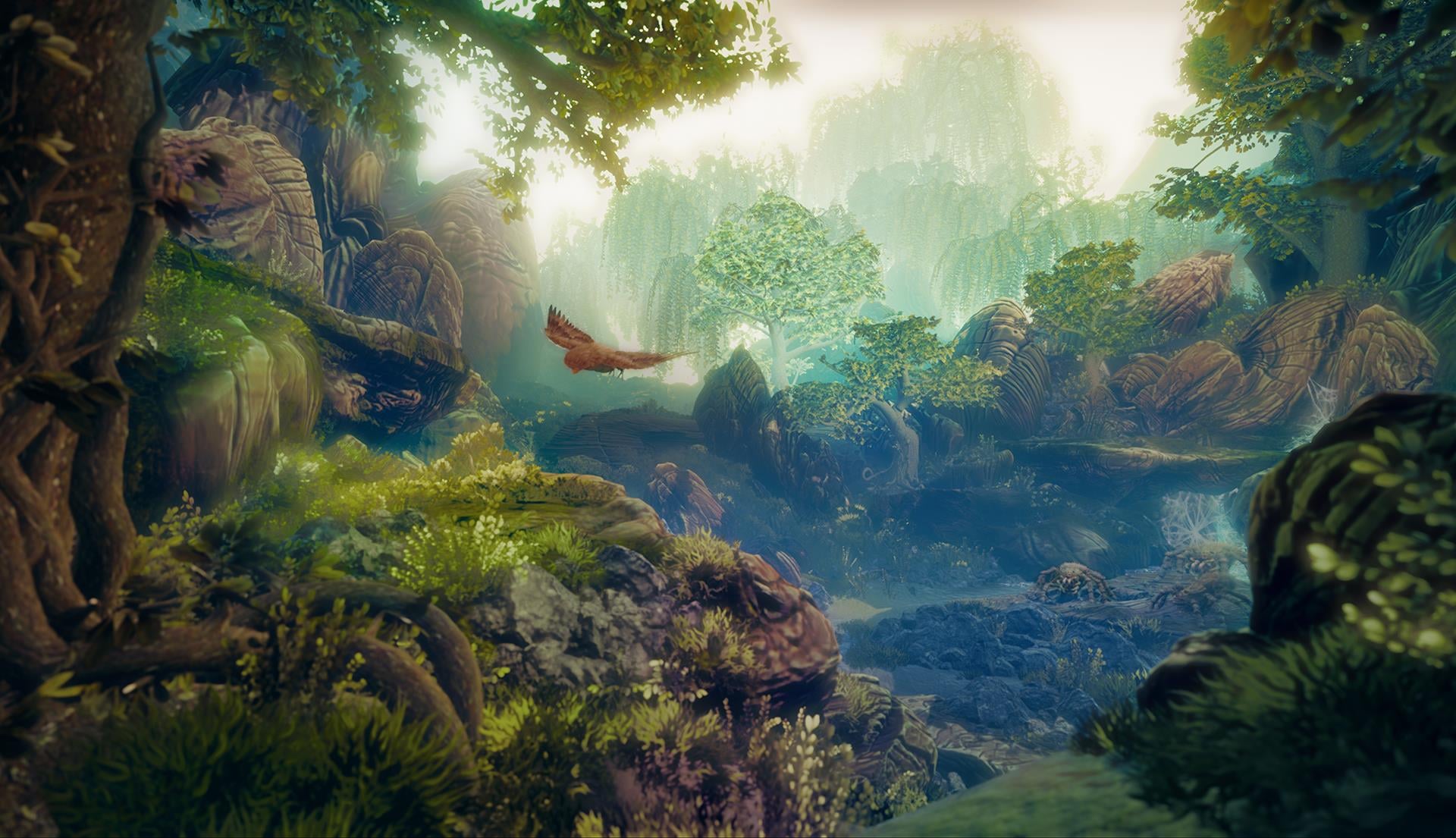 Lead game designer Martin Wilkes told IGN that the stealth/parkour part of the game is comparable to Prince of Persia. It’s “mostly a non-combat game” and although Gollum can eliminate enemies with stealth, players are meant to think of it as a heavy, risky decision: “Gollum’s strengths lie in cunning not combat.” Aside from the stealth aspect, the other main part of the game is the narrative and the division between Gollum and Sméagol. You can play with either as the “dominant” personality, and this will “influence animations, soundscapes, certain gameplay situations, and in-game dialogue.”

The game is based off Tolkien’s work, but since Gollum’s origins before he appears in the book aren’t detailed too much, Daedalic is also working in its own story, as well as its own version of Gollum. “With Gollum himself, our goal is to make him more relatable, as players have to be able to slip into his skin for the course of an entire game. That’s why our Gollum looks less creepy (and has more hair) than the movie version.”

The Lord of the Rings: Gollum launches for Xbox Series X in 2021.

Fan of both LotR and the action/stealth genre. Easy purchase for me unless they really drop the ball.

So question what exactly is the point of this game? Is it going to be story based or what? I can’t see it being an rpg like the last 2 games and is gollum that interesting?

I imagine it will be something like the Styx series of games, except set in Middle Earth. Time will tell if it will be any good.

The Lord of the Rings: Gollum delayed into 2022

Daedalic Entertainment has announced that The Lord of the Rings: Gollum has been pushed back and will now launch sometime in 2022.

The developer confirmed the news in a press release announcing a new co-publishing and distribution partnership between Daedalic and publisher Nacon. No specific reasons were given for the game’s delay. Lord of The Rings: Gollum was initially down for a 2021 launch.

Details on Lord of the Rings: Gollum have been pretty light since the game’s announcement back in 2019, but we do know that it’s a stealth action-adventure game that is a narrative-driven experience. You’ll experience parts of Gollum’s story that haven’t been told before, including moments from his time as a slave below the Dark Tower and his stay with the Elves at Mirkwood. Gollum’s split personality will be a significant feature in the game, and you’ll have to side with either Gollum or Smeagol at several key points. 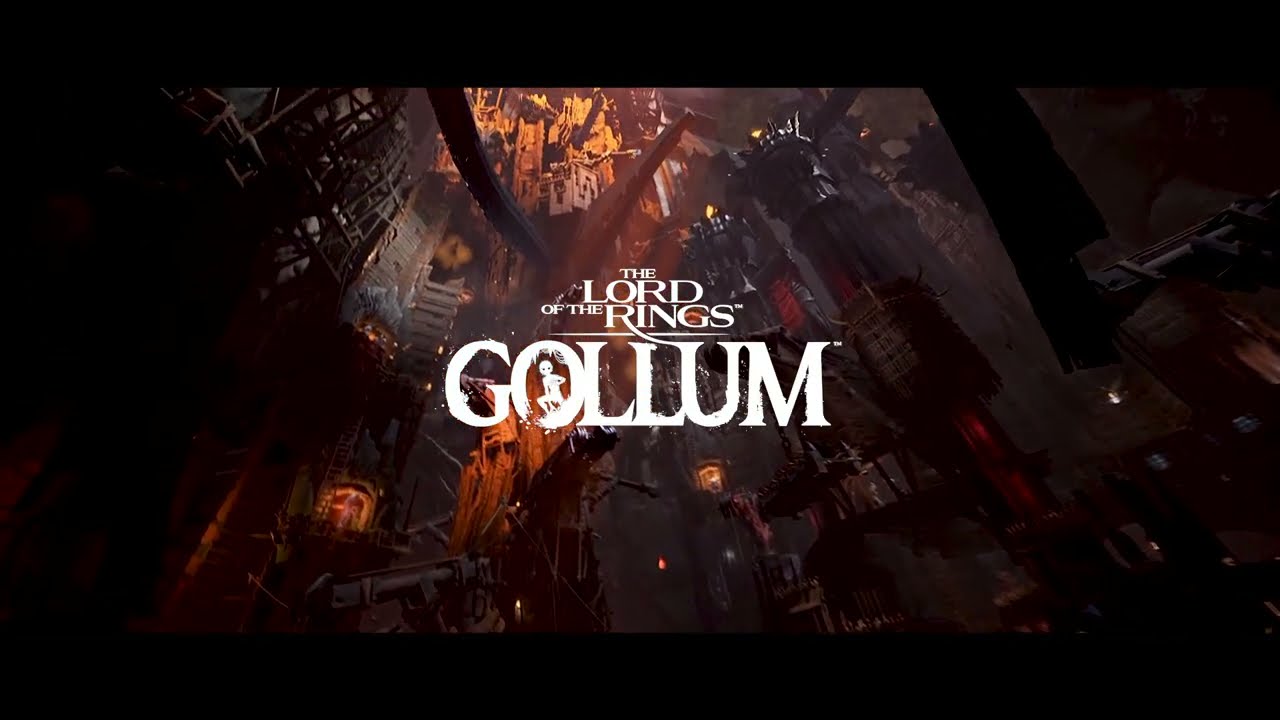