The Lord of the Rings: Gollum Confirmed for the Xbox Series X

You might have missed it, but last year a new Lord of the Rings game was quietly announced and slated for a 2021 release. The Lord of the Rings: Gollum is a stealth-based action-adventure title that provides a different interpretation of Tolkien’s character. Not much is known about the title. However, developers Daedalic Entertainment has revealed a few tidbits of extra information in a recent interview. 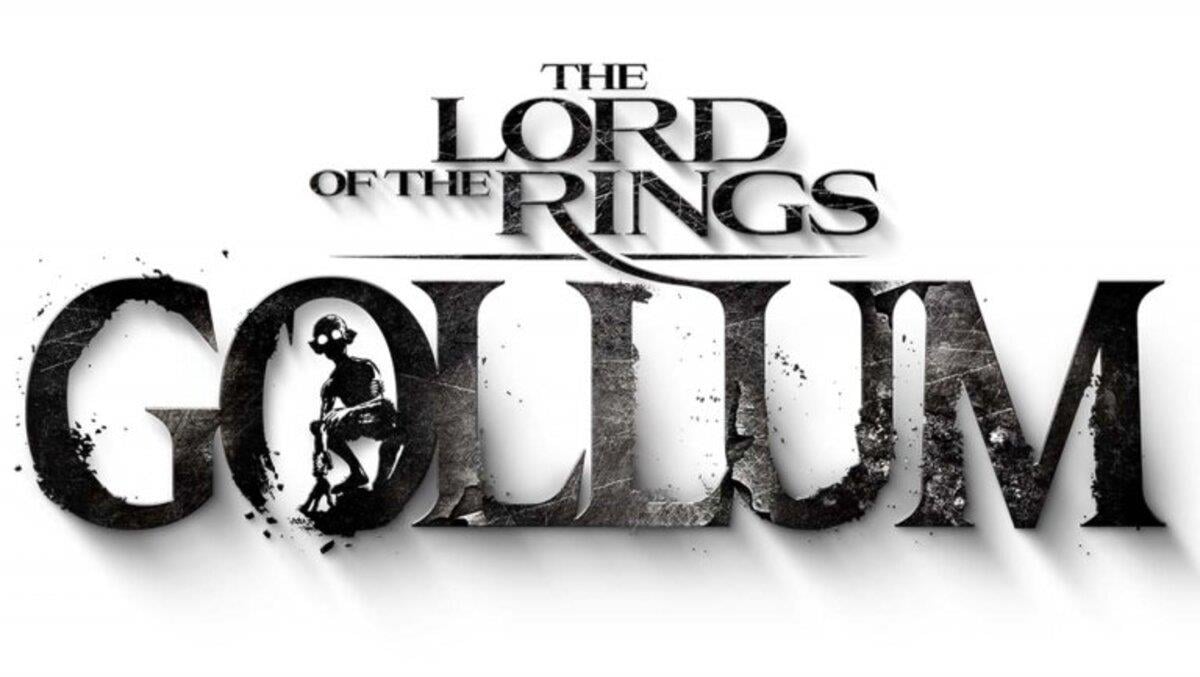 In the game you will play as Gollum, but not as the Gollum as you might know him from the Peter Jackson trilogy. The stealth action-adventure is set in Middle Earth and the same universe but will tell a prequel to the books in a “narrative-driven experience”. Speaking to EDGE magazine via Wccftech, Senior Producer Kai Fiebig of Daedalic said, “We don’t want to displease the folks who have only seen the movies. But in short, he doesn’t look like Andy Serkis. We started with the person he was and then evolved him. You can see that this was once something like a human being before the Ring corrupted him. We have more storytelling possibilities than the movies ever had, and for us, it was very important to show a different set of emotions.”

One gameplay mechanic that has been incorporated into the game is Gollum’s split personality — players will be able to use it to help guide them through the game. Game designer Martin Wilkes explained, "In many games, it’s unintentionally funny when characters say, ‘Hmmm, I won’t be able to get through there, it’s full of guards’. We’re able to give the player direct guidance about navigation because Gollum talks to himself all the time anyway. “It’s not just choosing to be Sméagol or Gollum, because, for Gollum as an entity, it’s not that easy. Each personality is being attacked by the other; each has to defend himself.” 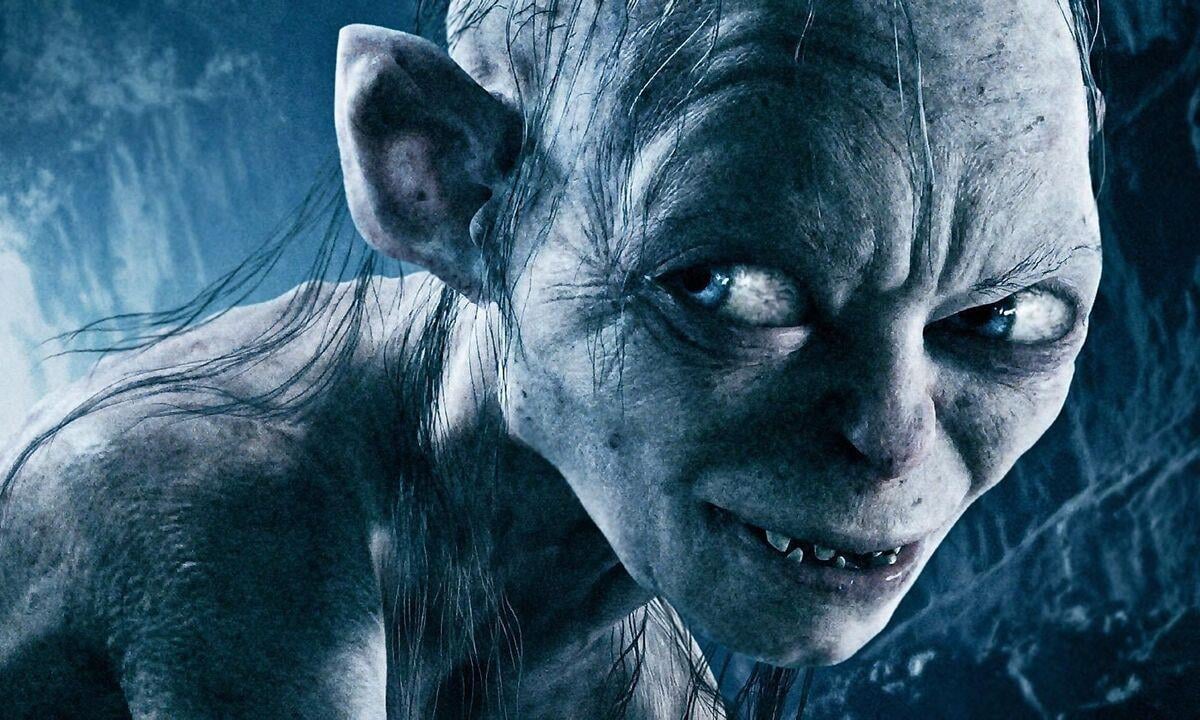 The Nazgûl will also be present in the game in some way, although they have been described by the game’s art director, Mathias Fischer, as “less cool” versions of the Nazgul. “They were an interesting challenge because it’s so well documented where they are in the wider narrative. It was like, ‘Shit, can we use the cool Nazgûl?’ I think ours are the less cool ones.” It’s currently unclear just how the Nazgûl will play a part in The Lord of the Rings: Gollum, and if they are indeed less cool.

In an interview early last year with PCGamesN, Daedalic CEO, Carsten Fichtelmann said that they are targeting “platforms that are relevant [in 2021]. If there is a PlayStation or Xbox, then the game will be on that.” Now Daedalic has confirmed that Lord of the Rings: Gollum will release on PC, PlayStation 5 and Xbox Series X in 2021, with more details to come later this year.

I would definitely play this game. No multiplayer so I guess I can get it on PC and not need to buy the new Xbox, but by 2021 I will probably have it anyways.

My only concern is how successful a LotR game will be in 2021, i feel like everyone is over it at this point (not me, so maybe it will sell fine).

Would be a likely Day 1 purchase for me. Love the IP and, as long as the additional information that comes out during later development doesn’t put up any red flags, the gameplay sounds like something I would enjoy.