A listing over on the PlayStation website for the The Last of Us Part II reveals some new details about the game’s installation and file size. 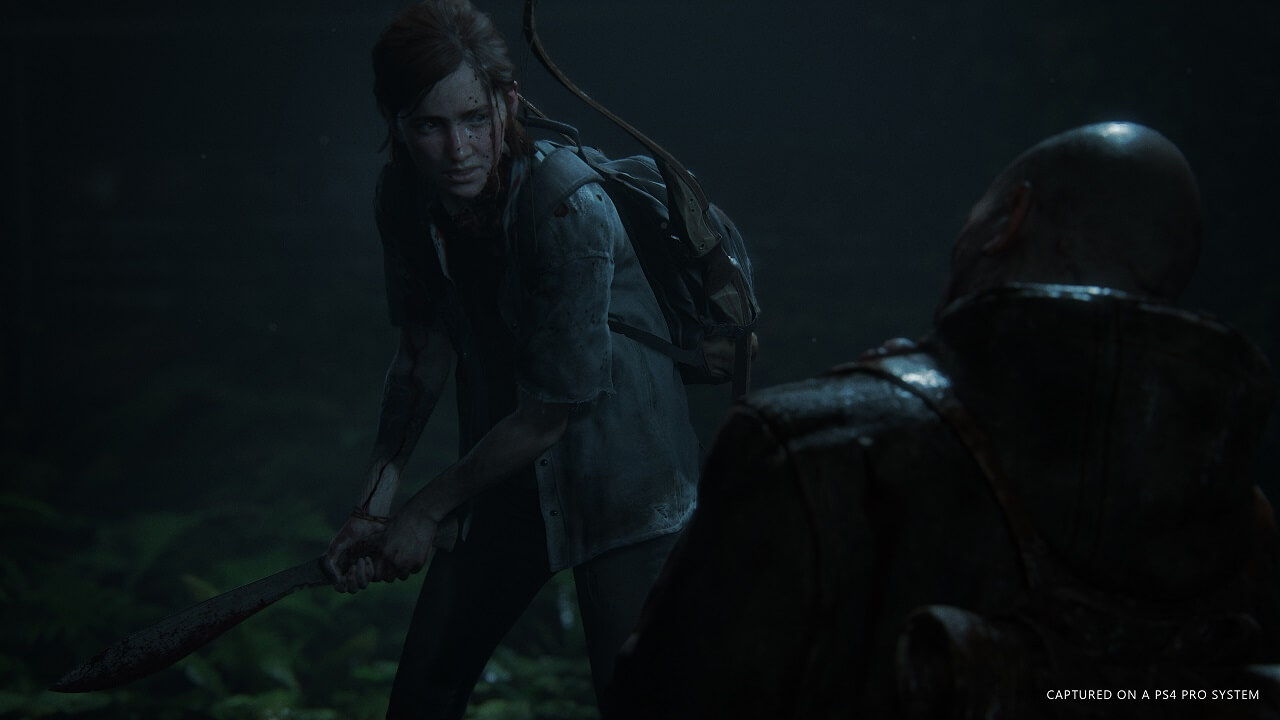 Naughty Dog’s sequel will take up a minimum of 100GB on your hard drive. This makes The Last of Us Part II the largest PS4 exclusive yet. In comparison, the recently released Final Fantasy 7 Remake clocked in at over 90GB while God of War only took up around 45GB of storage space. Although none of these titles compares to the leviathan that is Call of Duty: Modern Warfare with its now almost 200GB file size.

Those who are picking up a physical copy of The Last of Us Part II will receive a case with two discs. It’s thought that one disc will be used to install the game and the other to play it.

Major plot spoilers from The Last of Us Part II were recently leaked online. Those spoilers are still doing the rounds on social media, so be careful when browsing. PlayStation has announced a new release date for the game. The sequel will now launch on June 19th.