Gamers obsessed with golf most likely have come across titles in the The Golf Club Series. Fans waiting for another release, get excited because developer and publisher HB Studios officially announced their upcoming game The Golf Club 2019. Check out a few screenshots below.

The Golf Club franchise is known for offering realistic and authentic golfing experiences to gamers. It should come as no surprise that the folks at HB Studios aim to do the same with their upcoming release. Adding a new campaign mode, new play modes and a fresh new look, The Golf Club 2019 looks extremely promising. The title will also include:

Additionally, two new trailers were released to give players a mix of behind the scenes action and a brief teaser. Check them out below.


The Golf Club 2019 is expected to release later this year.

If you keep sending pics of your clubs.

I will take care of it. My sporting events at least get started.

A trio of developer diary videos from HB Studios for upcoming sports game The Golf Club 2019 takes a look at photogrammetry, multiplayer and swing mechanics.

The Golf Club 2019 will be the third title in the award-winning The Golf Club Series, which is known for providing an authentic golfing experience and giving users the tools to design and share their own golf courses.

The Golf Club 2019 is expected to launch later this year.

So apparently 2k is publishing the game and it released today via digital. Retail copies will come to stores later.

HB Games’ golf sim, which this year adds PGA Tour courses and branding for the first time, is now the second third-party game to be published by the sports label. 2K Sports and HB Games announced the partnership this morning.

In May, HB Games said The Golf Club 2019 would feature a multi-stage PGA Tour career mode with its FedEx Cup playoffs, the PGA’s Qualifying School and Web.com tour; and the six real-life TPC Courses (Boston, Deere Run, Sawgrass, Scottsdale, Southwind and Summerlin). That’s in addition to the robust course-creation suite that has helped The Golf Club build a sizable following since its first edition launched in 2014.

The Golf Club 2019 will also feature enhancements and additions to its character editor, the Societies social feature (groups of players who organize into clubs and hold members’ tournaments) and two new game modes, including a wager-based skins game.

The Golf Club 2019 picked up the PGA Tour license shortly after EA Sports announced it wasn’t renewing a deal with the tour that had gone back to 1997.

It joins NBA 2K Playgrounds 2 under 2K Sports’ expanding publishing umbrella. 2K Sports and Saber Interactive announced that partnership at the end of July. Saber’s arcade-style basketball game is due to launch this fall on Nintendo Switch, PlayStation 4, Windows PC and Xbox One.

The Golf Club 2019 is available now ($49.99) on digital marketplaces for PlayStation 4, Windows PC and Xbox One. A physical retail version will launch later this fall. 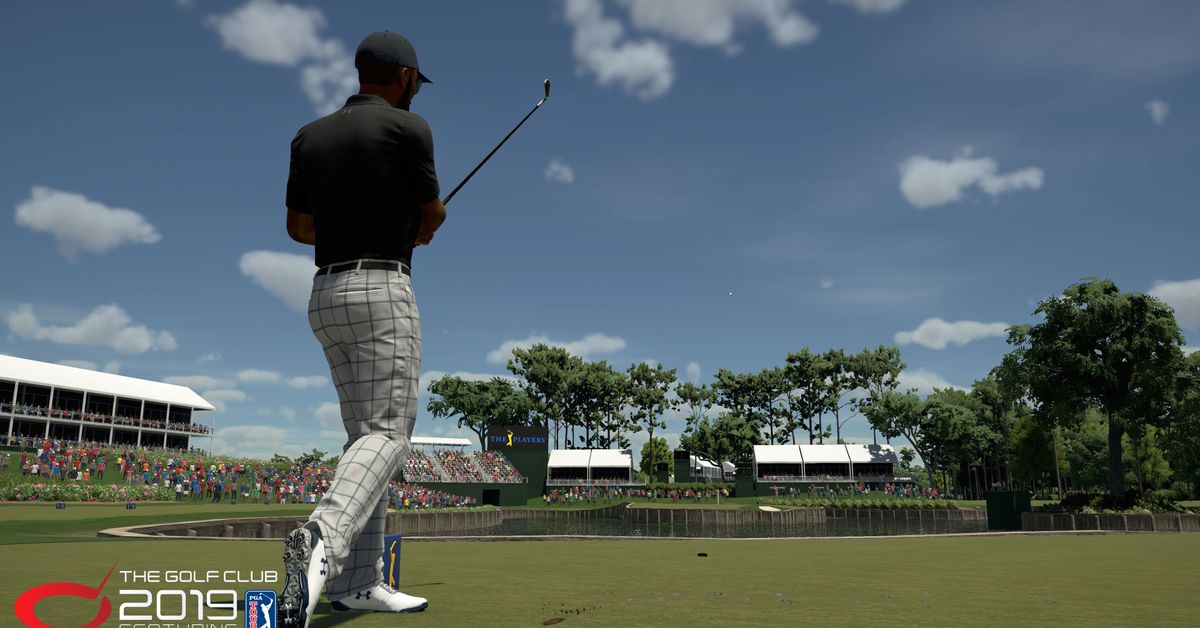 Mine is already downloading.

Ok for fans of Barbie dress up you have to unlock different clothing options but you can actually create 5 custom outfits. A casual game one and then outfits for 1st, 2nd, 3rd, and 4th rounds.

Game is enhanced for the X and looks good. You can play private matches and even create one that needs a name and password.

I have created a Grim Reaper Gamer society if other people are interested and looks like we can run events through it. It’s pretty cool as you can even force a membership fee or block people that aren’t a certain handicap.

Course wise there is a good selection already and that will increase once the course creators get their stuff uploaded.

Haven’t played a round yet but this does appear promising.

Poorly playing a round and will add there isn’t really a loading screen between holes.

Played one round and had a good time though I played poorly. I did lose connection but not sure if that is 1st day servers or my crappy connection on campus. Nice thing was it went into offline mode and I was able to go right back to where I left off. Likely would be an issue in a tournament however.

Did a browse and just in the last few days over 300 user created courses have been added. Some look like shit but a majority look well done

So lonely on the links. Hell even Johnny won’t lie to me and tell me he will play.

this week it is

I bought it for the Switch. 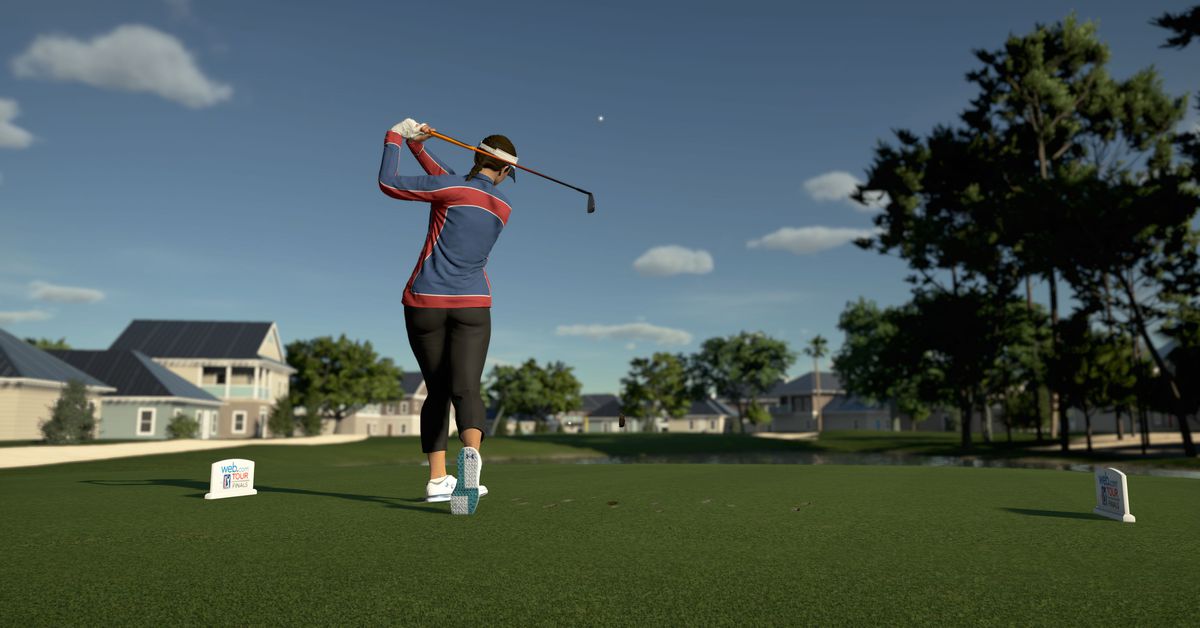