The Game Awards 2021: All the big Xbox games announced during the show

The Game Awards has been and gone — what do we do with ourselves for the rest of the year? — and left us with a boatload of announcements and gameplay trailers full of goodies to look forward to. There should be a little something for everyone here, with games expected to release in 2022 and beyond. We’ve got all the juiciest headlines listed here for your browsing pleasure, enjoy… 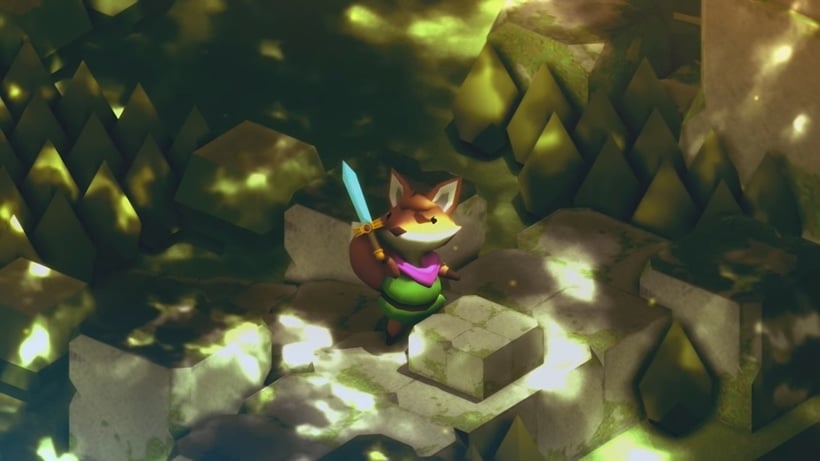 Tunic finally received its release date, meaning that we can finally play the foxy adventure on March 16th, when it releases for Xbox Series X|S and Xbox One. With challenging combat and an early Zelda-like style, Tunic takes us through a mysterious world on an isometric action-adventure.

The Expanse: A Telltale Series 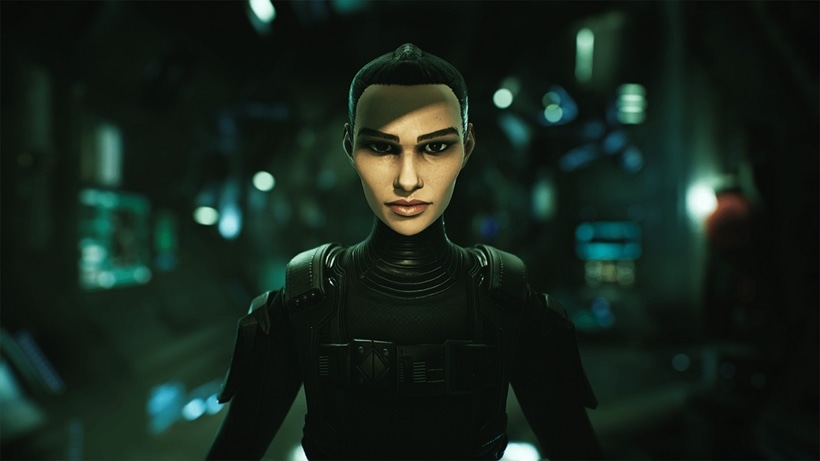 Telltale Games announced this story-driven video game adaption of the popular TV show, The Expanse. The game is being co-developed by Life is Strange: True Colours dev, Deck Nine, and no release date or platform details have been announced, yet. 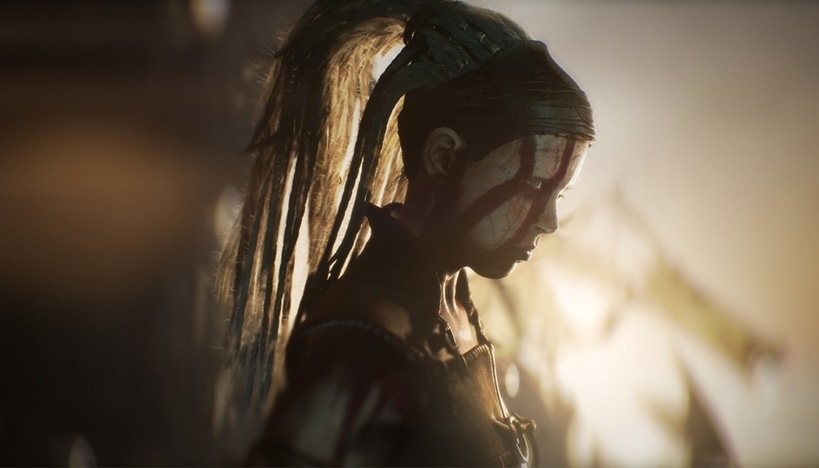 Ninja Theory gave us our first look at Senua’s Saga: Hellblade II’s gameplay during a 6-minute trailer, featuring a giant monster. No release date was announced during it, which comes as no surprise, but here’s hoping we get one soon. 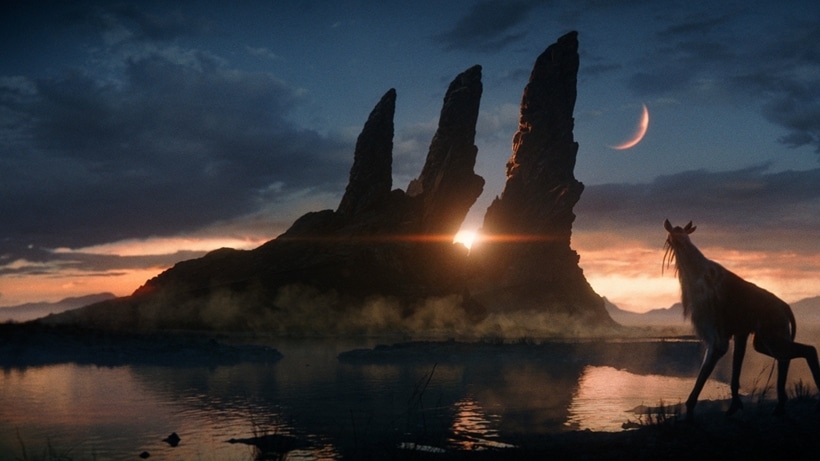 While no platforms were announced for Star Wars Eclipse, we added it to our list because we really, really want it. The game is still in early development, and the reveal trailer is a cinematic, but we’re hopeful that Quantic Dream will honour our consoles with this new experience. 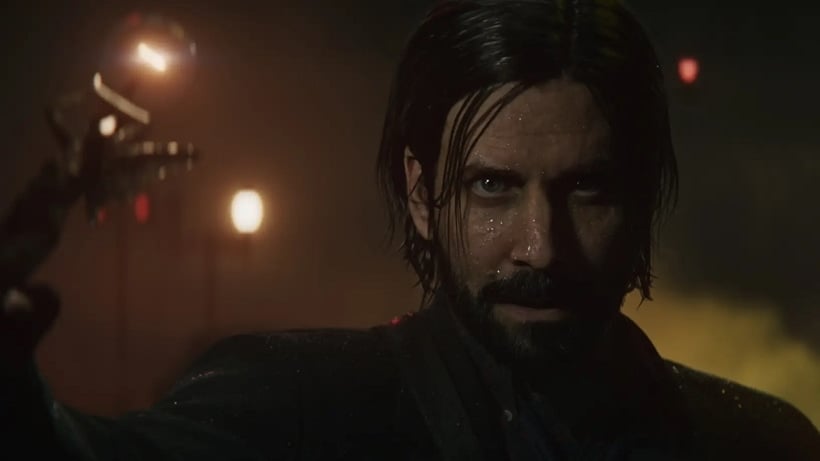 Yes, you heard right, Alan Wake 2 is finally happening and will launch on Xbox Series X|S, PS5, and PC sometime in 2023. Remedy has forgone the original game’s action-focused gameplay for a more survival-horror experience this time around — and we’re all for it! 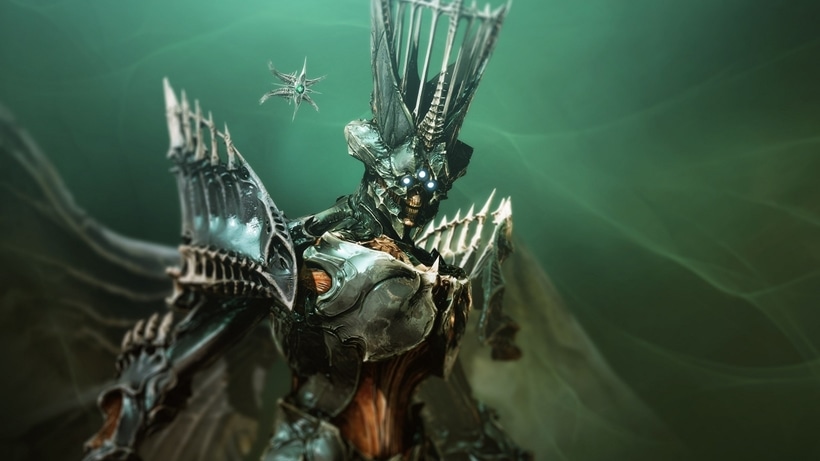 The Witch Queen is the next major expansion for Destiny 2 and features enemies attacking us with the Light — no fair. While the expansion was originally supposed to launch earlier this year, Bungie pushed it back into 2022, and we’re still waiting on a release date.

Formerly Xbox Game Pass for PC, the subscription service has undergone a name change, although still sporting the Xbox sphere. The big news was that Sniper Elite 5, Trek to Yomi, Pigeon Simulator, and an unannounced title from Huge Calf Studios, will be joining the service on day one. 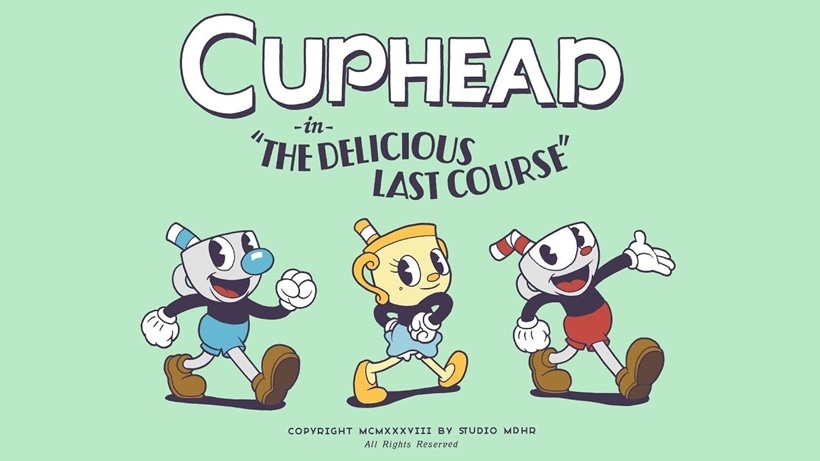 The Delicious Last Course DLC was finally given a date with a trailer after numerous delays, and it launches on June 30th. The DLC will add new characters, new bosses, weapons, and more. There hasn’t been any word on additional achievements yet, though, but we’ll keep you updated. 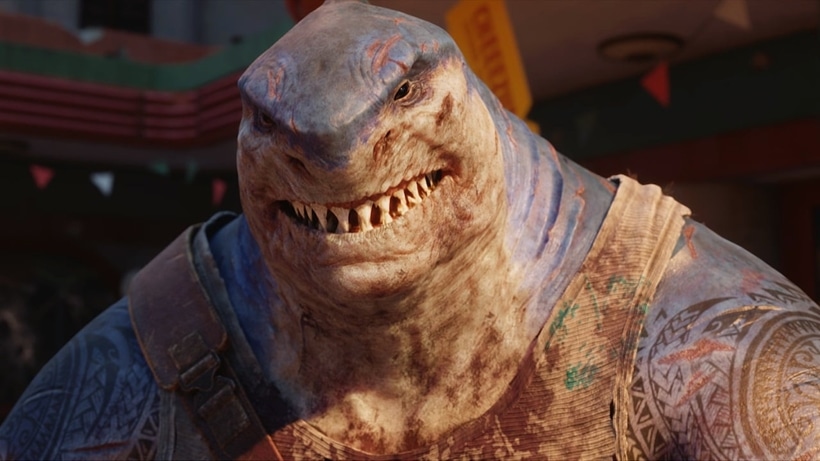 Rocksteady gave us our first look at Suicide Squad: Kill the Justice League’s gameplay, which is very different from what the team offered with the Arkham series. 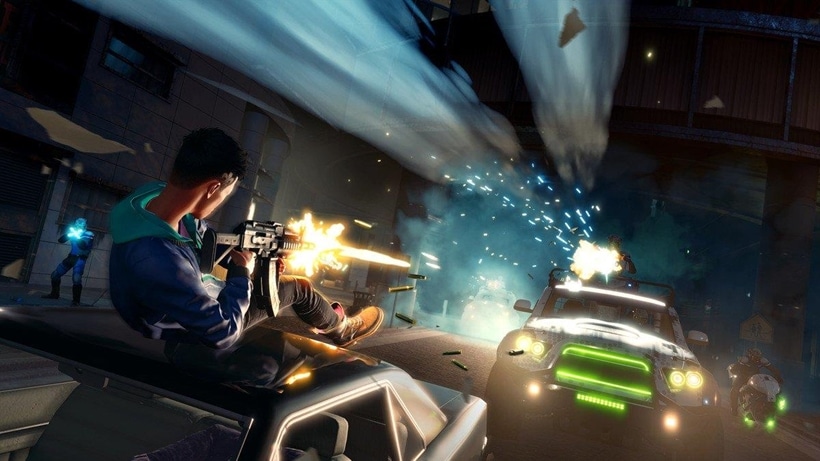 We got our first look at Saints Row’s gameplay, and we’re pleased to say that it offers the same over-the-top action we’d expect from the series. You’ll be able to cause havoc on the streets of Santo Ileso in August. 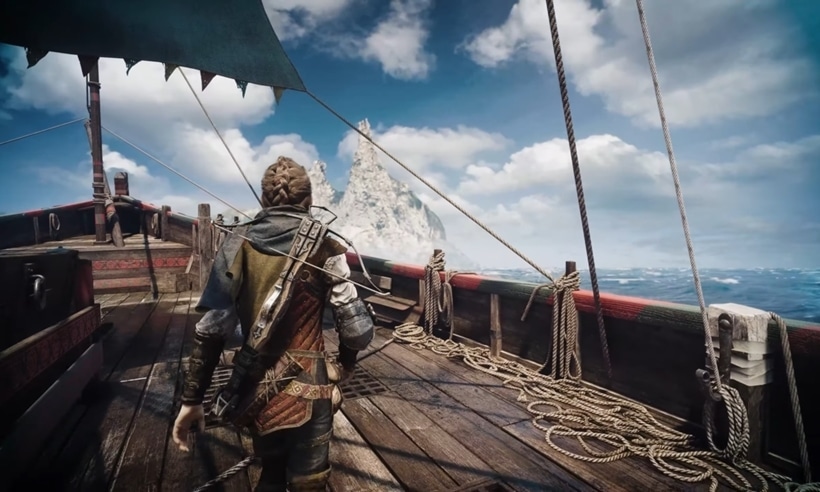 A Plague Tale: Requiem was another title to receive a gameplay reveal trailer, giving us our first look at Amicia’s next adventure. The game will be launching straight into Xbox Game Pass when it releases sometime in 2022. 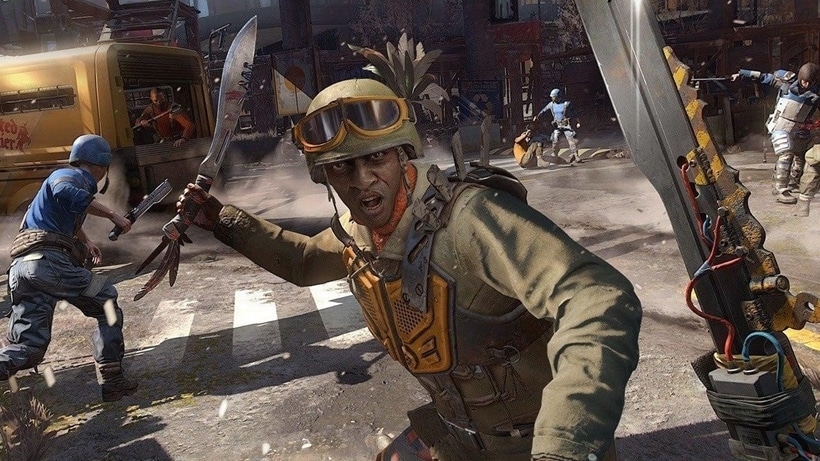 Techland dropped a new cinematic trailer for Dying Light 2: Stay Human, ahead of the game’s launch in February. It features plenty of zombie goodness, a cover song, and lots of the parkour action we’d expect from the sequel. 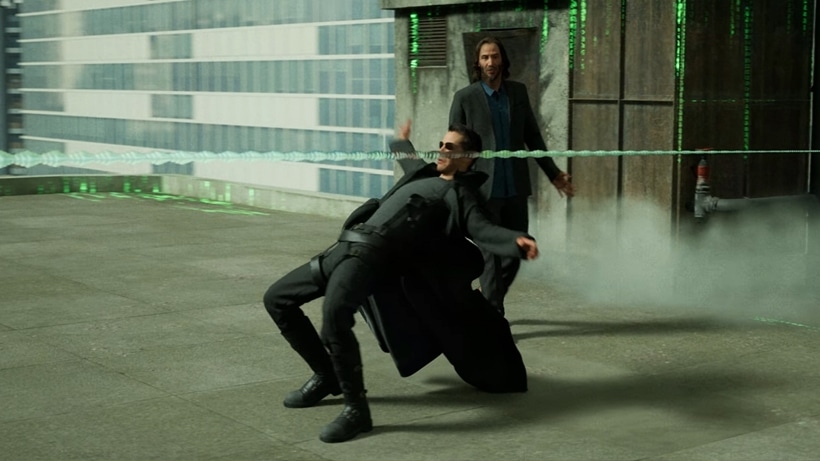 Keanu Reeves and Carrie-Anne Moss both make an appearance in The Matrix Awakens: An Unreal Engine 5 Experience tech demo, which is cinematically directed by Lana Wachowski. You can download it now for free, from the Microsoft Store on Xbox Series X|S consoles. 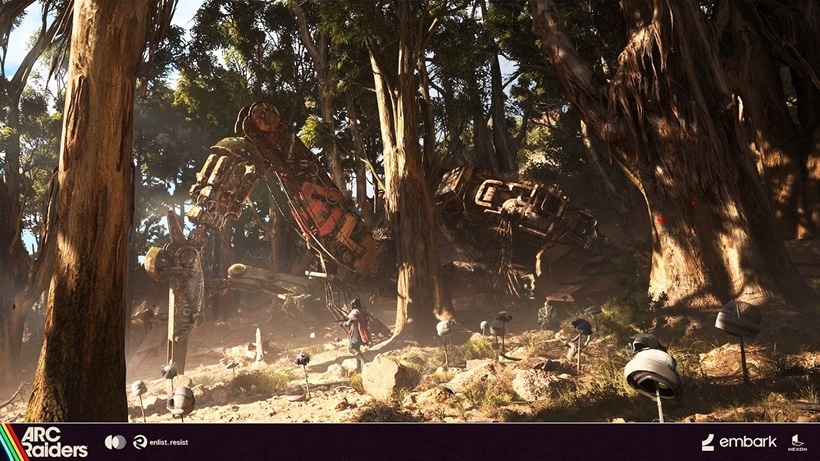 Embark’s debut title Arc Raiders received a reveal trailer, looking like a big-budget Earth Defense Force. The studio is made up of former DICE employees, and they’ve set out to make a free-to-play co-op sci-fi shooter that will launch in 2022 for the Xbox Series X|S. 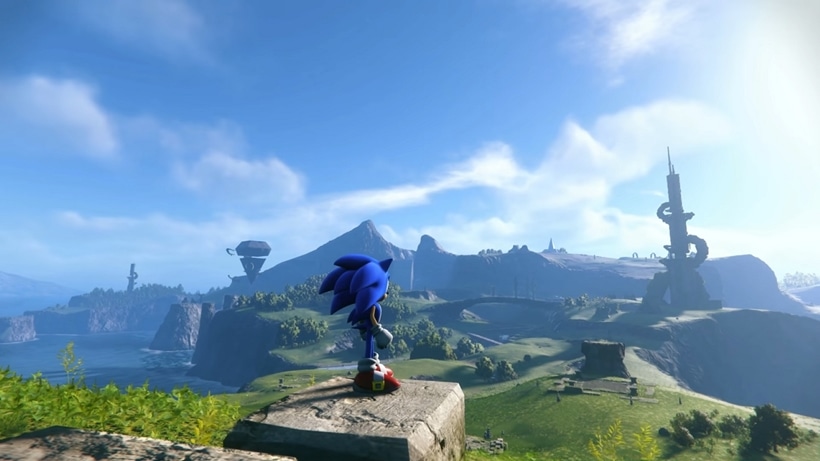 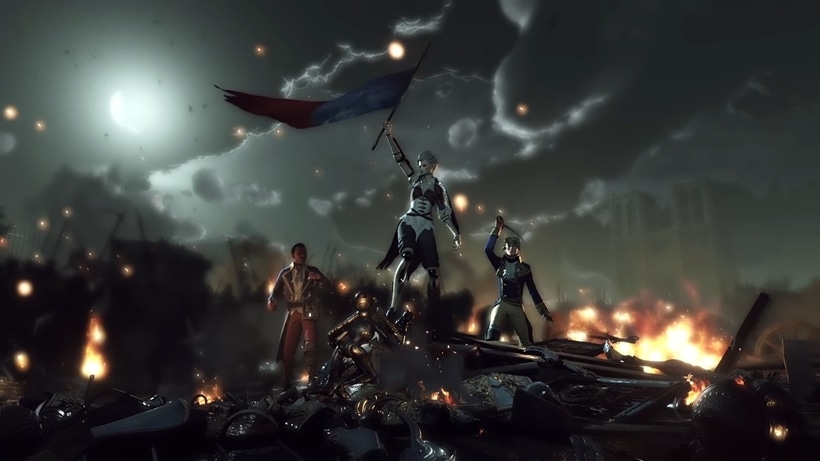 Steelrising received a new trailer, titled ‘Angel of Death.’ We get a look at Marie Antoinette’s historically accurate robot bodyguard, and some of the enemies we’ll be fighting when the game launches on Xbox Series X|S in June 2022.

The Lord of the Rings: Gollum 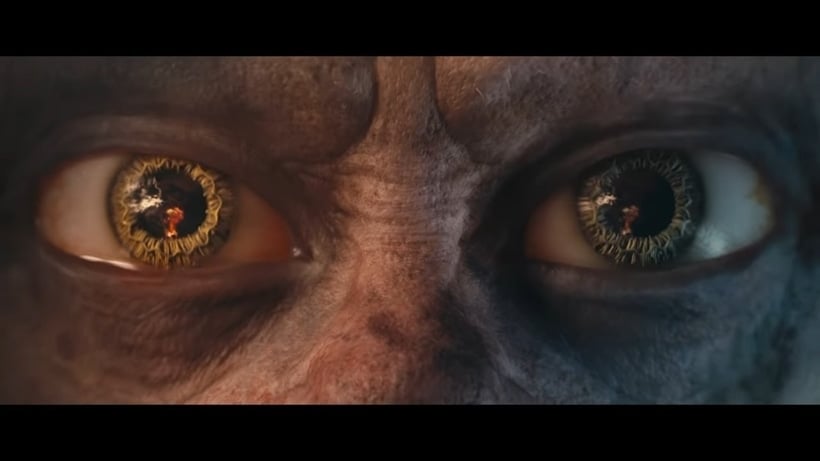 Everyone’s favourite creepy Lord of the Rings character got himself a new cinematic trailer, called ‘Split Personality.’ The trailer showcases his multiple personalities, and how they influence his actions. The Lord of the Rings: Gollum launches sometime next year on Xbox Series X|S and Xbox One. 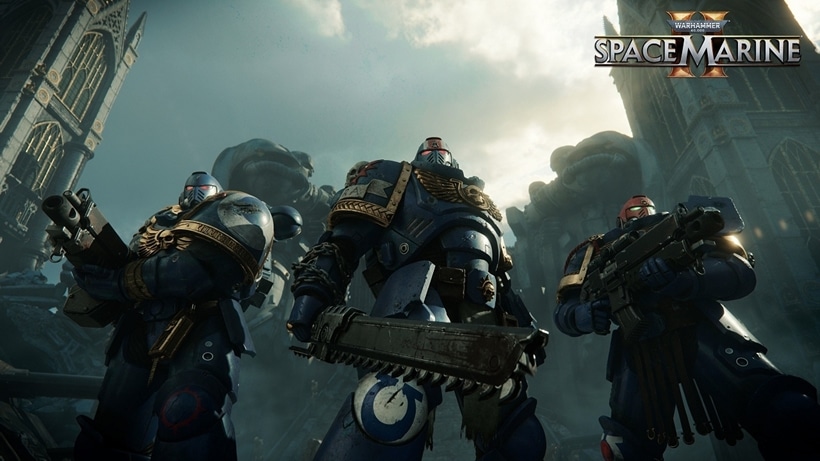 After ten years we’re finally getting another outing with Captain Titus, revealed during a cinematic trailer with a shred of gameplay. This time around we’re fighting the Tyranids, and everything looks as brutal as ever. There isn’t a release date just yet, but we can expect to see it launch on Xbox Series X|S, PS5, and PC. 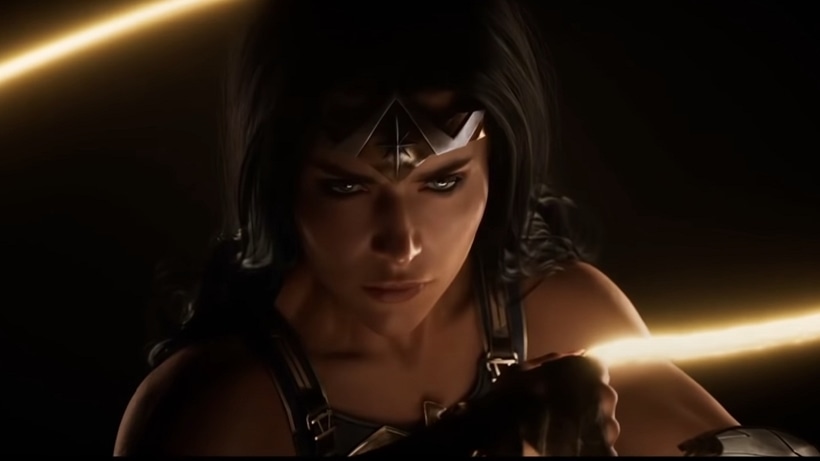 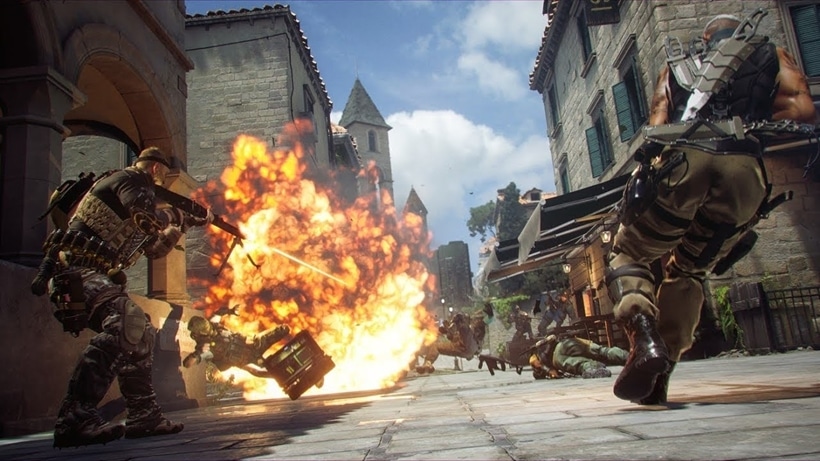 Smilegate and Remedy Entertainment dropped a launch date trailer for CrossfireX, announcing that we’ll be able to play on February 10th. Both the single-player and multiplayer portions of the game will launch on that date for Xbox Series X|S and Xbox One. 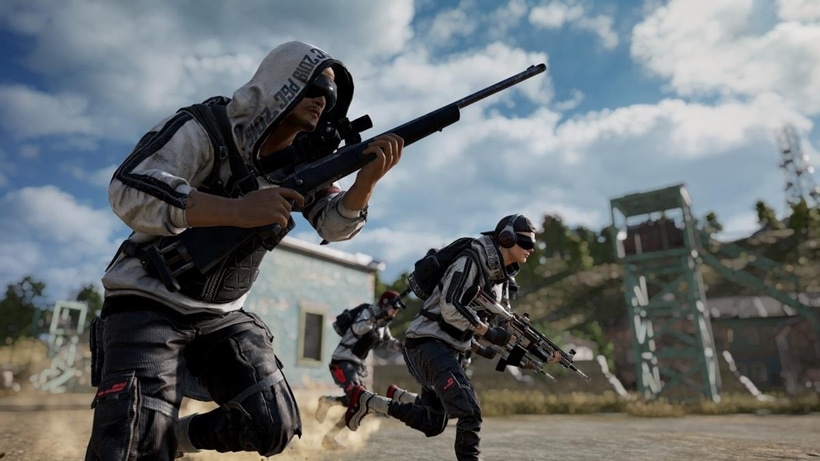 PUBG made an appearance with an announcement trailer, revealing that the game will go free-to-play on January 12th. There will be a basic version for free-to-play users, and a Battlegrounds Plus version for those that pay the one-off $12.99 fee. Metal: Hellsinger’s reveal trailer shows that we’ll be able to fight the forces of hell in another rhythm-shooter-style game. This one, though, rocks out with bands like Trivium, Arch Enemy, Lamb of God, and more.

Even with Luke and Sean working until 5am to cover the show live, and the rest of the team picking up things they didn’t get to today, we still couldn’t cover everything — that’s just how much Xbox stuff there was! Also announced were:

anything good ??? PUBG Free to play? they should pay me to play it. Maybe the Expanse would be good if I can get a VR session with the one Belter chick.