The Elder Scrolls VI Will be a Next-Gen Game

Both The Elder Scrolls VI and Starfield were announced at E3 last year, but aside from brief announcement teaser trailers, we saw and heard very little of either of them. We’re not going to see them at E3 this year either, and this is because it’s going to be a long wait before those games are ready. What’s more, those who are eagerly anticipating the arrival of The Elder Scrolls VI need to be very patient as the team is currently prioritising development of Starfield . 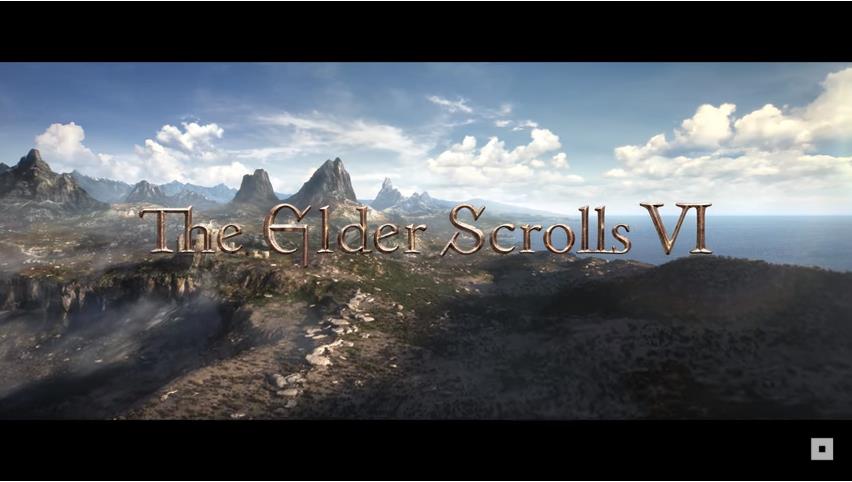 In an interview with IGN, Bethesda’s director Todd Howard explained that the Elder Scrolls and Fallout cycle is in a convenient place to stop for a bit, and that Starfield is a game he’s “wanted to make for a very, very long time”. The team is in the early stages of The Elder Scrolls VI and it will appear after Starfield . In fact, The Elder Scrolls VI will be skipping the Xbox One completely and moving on to the next generation of consoles:

I think everyone should be very patient. Elder Scrolls Online is hugely, hugely popular and the team doing that at Zenimax Online is fabulous. It’s not that we’re not feeding high quality Elder Scrolls to people.

The gap in between is obviously going to be long, it already is. One one hand, I think it’s good to miss things, I think that makes people come to it with really, really fresh eyes and I think when they eventually see the game and what we have in mind, they’ll understand the gap more in terms of technology and what we want it to do.

There’s also the fact that eight years after its release, The Elder Scrolls V: Skyrim is still doing incredibly well and it has a great player community on many different platforms. The Elder Scrolls VI will need to support players for years to come too:

People are still playing Skyrim. It’s still one of the best selling games. It’s one of the best selling games on Switch. Anything we put it out on, it becomes a hit game and they love it. They still play it, it’s almost infinitely playable with all of the mods and everything like that. We’re eight years post-Skyrim; it lets us know going into Elder Scrolls VI, this is a game we need to design for people playing for a decade at least. 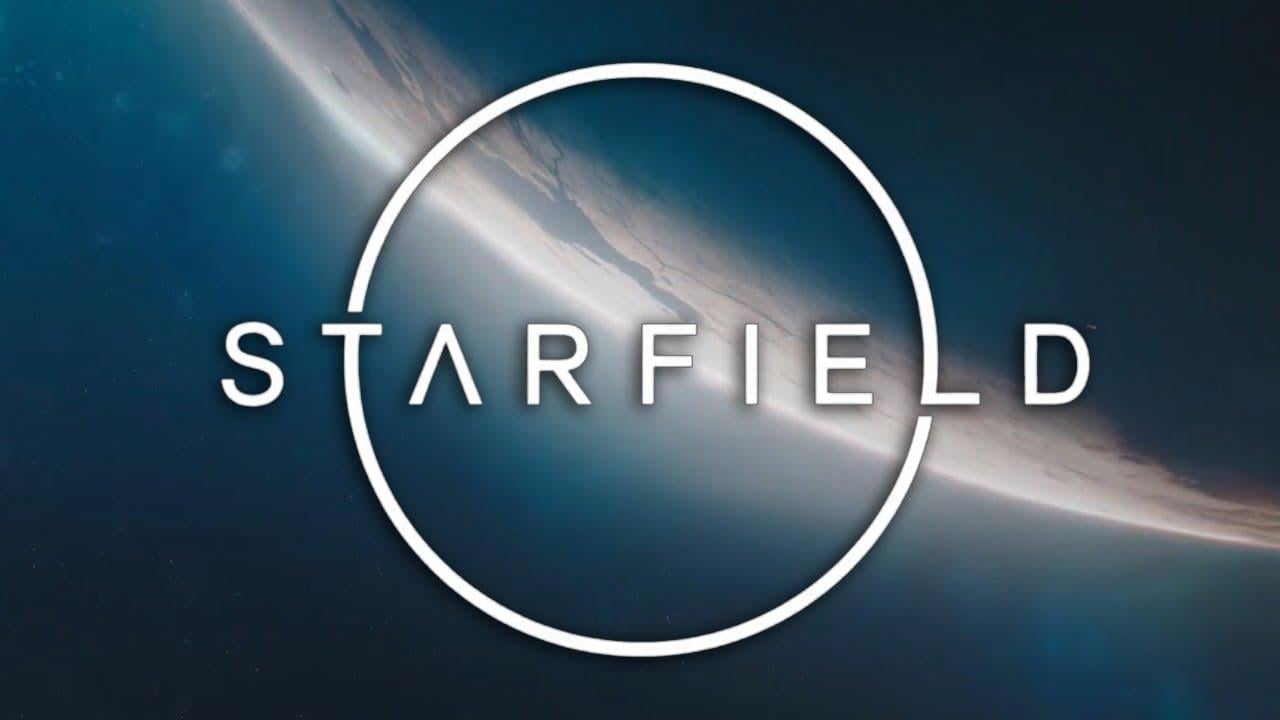 With such a lengthy development time expected for the next Elder Scrolls title, attention is instead turning to Starfield . The team is finding the game’s tone and asking all of the questions needed to develop a living, breathing game world.

The main thing is that you’ve got to look at it in terms of [the world it’s in], not just a game. What does that mean? What’s the tone? We always start with tone, and I don’t want to spoil it now, but it has its own tone in terms of science fiction in the same way Fallout has its own tone in post-apocalyptic […] I think our aspirations for that game, it’s the end-all, be-all science fiction game that everyone’s always wanted to play.

It needs to be as fully fledged out as to how far in the future is it? What happened in all those years in between? What is the technology level? What do they eat? Where do they go? What do they know? How do they communicate? What are the races, or places, or people, or creatures, or this, or that, and why? We’ll have it be its own thing as opposed to that Star Trek or that Star Wars — somebody looks at it and says, that’s Starfield .

Howard encourages players to be “very patient” when it comes to waiting for either title. However, when we next hear anything substantial about them, it could be because they’re close to release. Fallout 4 released just five months after its announcement, and while Howard would like to leave as little as a week between a game’s announcement and its release, five months is “as short as I was told anyone would allow me to do”. He hinted that we could expect a similar strategy for Bethesda’s upcoming titles, but it’s likely to be a long time before they appear back on our radar again.