When the “Elsweyr” expansion arrives in The Elder Scrolls Online in June, it will bring along a new Class for players to try. The Necromancer gives players command of the dead, but that comes with a number of benefits and disadvantages. The game’s latest trailer takes us on a deeper dive into the class. 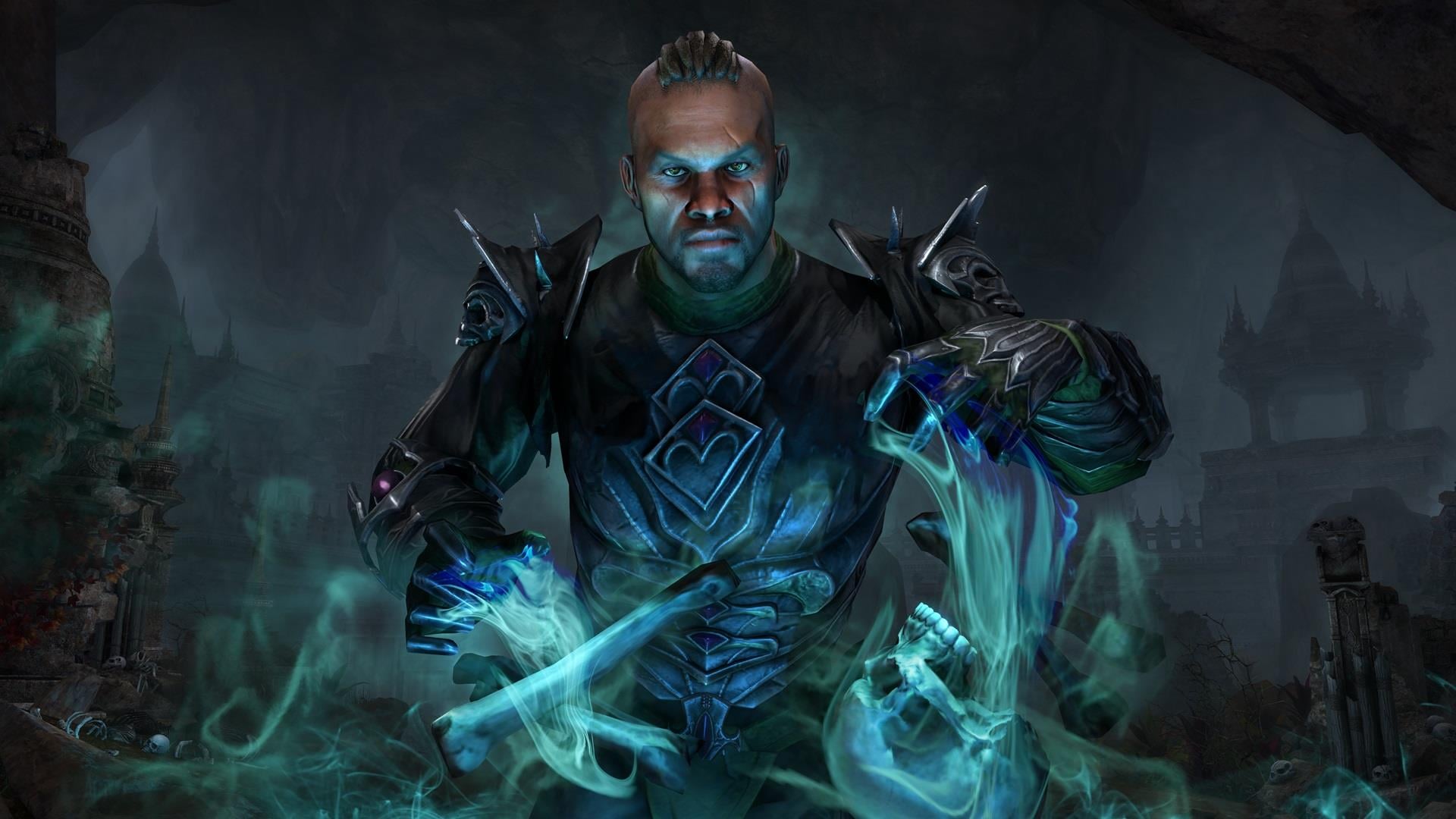 Even the definition of necromancy is a bit controversial in The Elder Scrolls Online . The game’s Loremaster, Leamon Tuttle, describes the art as “the creative manipulation of the soul, or animus, which is one of the basic building blocks of life in Tamriel. Necromancers use their power to cast spells, bind souls into service, and use lesser Daedric spirits to reanimate corpses”. However, even though it exists in Elder Scrolls lore, its practice has been forbidden, until now.

Necromancy is still a crime. If NPC characters see the player performing obvious necromantic practices, they’ll react with fear or aggression, and will likely report the crime to the authorities. Abilities like resurrecting bodies will definitely get players into trouble. Other abilities like Render Flesh will mostly pass without any fuss. It’s a bit of an outlaw class, and you can check it out in action below.

The “Elsweyr” expansion will be released on Xbox One on June 4th, so you’ll have to wait for just over a month before you can raise hell, literally.