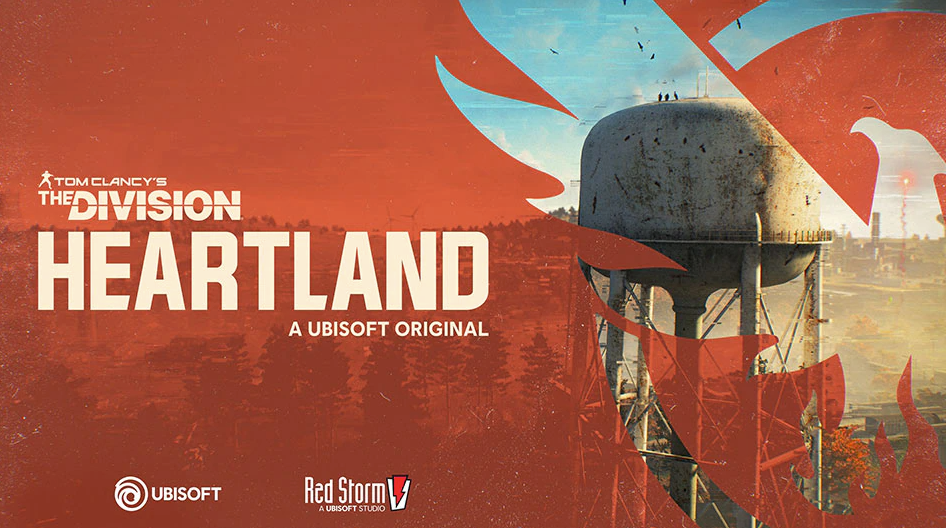 New information has come to light regarding Ubisoft's free-to-play shooter.

The four modes are said to be Excursion, Storm, Nightfall, and Hunt.

New details have emerged regarding one of Ubisoft’s upcoming games, The Division: Heartland. Tom Henderson reports for Try Hard Guides that the free-to-play Heartland will have four modes, which is two more than was previously reported.

As for when we may see more of Heartland, the report said more details might come during the Xbox Not-E3 showcase on June 12 or possibly during Ubisoft’s showcase “in the coming months.” Ubisoft has not, however, announced any plans for a showcase for this year.

GameSpot has contacted Ubisoft in an attempt to get more information.