The Division campaign only 10 missions 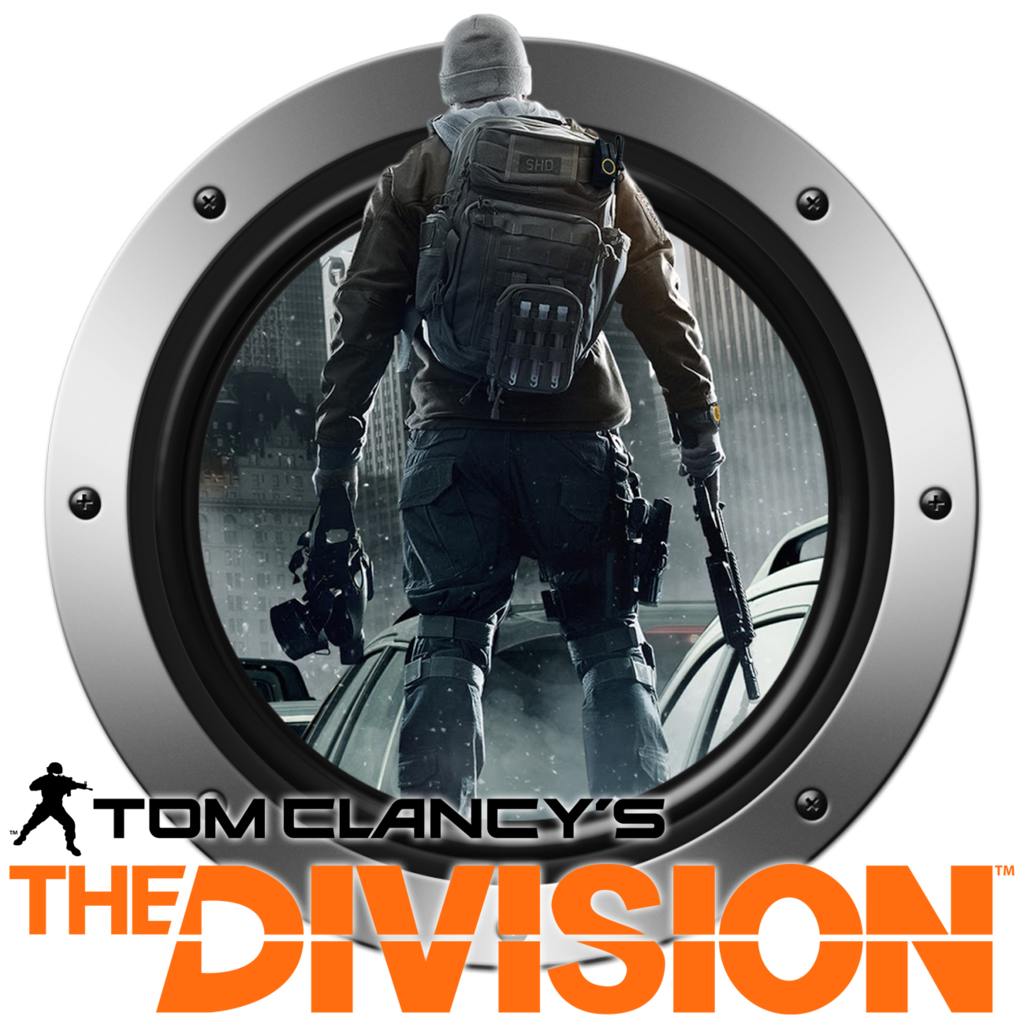 The Division new gameplay has surfaced online. Also, Ubisoft has revealed new details on the length of the game's campaign mode & solo play.

Lala said 5 hours of campaign, which is fucking short. No source tho.
Balek posted the above link which states 10 missions.

VG247: To get a handle on the campaign, how big is the story mode? Obviously one of your first missions as a player is to secure a Safe House which then unlocks three missions, each related to the three wings or specialism – Medical, Technical and security. But from that, how big is the entire campaign?
Magnus Jansen (Creative Director): There’s a generous handful of each missions tied to each wing for the main campaign. There’s more than 10 main missions which are these combat focused, rollercoaster rides, more linear experiences, to balance out the complete freedom of the open world, which is a big part of the formula.
With our open world you can go anywhere. But you can also commit to a focused mission, where you can try out all those skills and stats you’ve been building and crafting. Put it to the test in one of these experiences we’ve build as the campaign missions and of course the side missions.
VG247: You’re also said The Division can very much be played as a single-player game although it’s designed as a multiplayer game. I found it very tough when part of my team was out of the firefights. Is it a harder experience in single-player?
Magnus Jansen (Creative Director): What you experienced was the game still thinking you were in a group of players. That’s the content scaling to three players. Obviously we scale stats, the numbers and to some degree the behaviour of the enemies depending on whether you playing as one, two, three or four players. We are not deliberately punishing solo players or incentivising them by making it harder. Absolutely not. The size of your group decides what we throw at the player at any given time.
To me it’s a matter of intent. It’s a great single-player game, period. We don’t use a stick, but rather a carrot, to get people on board with multiplayer, be it co-op or PvP in Dark Zones or the social spaces in the Safe Houses. You only need to right click on a controller to create a group. And then you can run with someone without even joining a group. I can revive you in the Dark Zone even if you’re not a group.

Old article still talking about the betas… kinda odd wording… for example, the subway and the hospital… is that 2 parts to 1 mission, or is that just 2 missions our of the 10…?

If it’s just 10 15 minute missions than this game will get flamed on launch hard. Same way destiny did. It won’t be a commercial failure byany means but it’ll be a disapointment.

I’m pretty sure The Division would love “fail” as bad as Destiny did.

I don’t think anybody considers Destiny a failure.

I thought that since each wing had 10 upgrade levels that there would be at least 10 missions per wing, for 30 total… Just to unlock the entire command centre.
Kind of thought there would then be a main plotline that would carry into a few more missions too…

I thought the same thing, but i guess a lot of those upgrades are unlocked by doing the side missions…

Now I’m trying to remember. was it just the main mission, and then the points needed to get the upgrades for the wings? Even so, just doing the side missions for the points would have to be more than 10 missions, right? Unless they force you to play harder difficulties when you run out of missions for them? Even so, Ubisoft maps are usually cluttered with collectibles, side stuff to do, and random encounters, so I doubt that the game will be that short on content. crossing fingers

In the Demo there was the hospital mission and the subway, those were story missions… I thought there was going to be 10 of each, Tech, security, forgot the other totalling 30, … then side missions to further unlock the talents/skills.

I’m hoping for enough single player content to keep me going for a bit, however I am sure it will be like Destiny in the sense that once you finish all the main quests all there is to do is grind away for equipment and XP. Honestly I am mostly looking forward to getting into groups and ruining kids days in the DZ with you fine folks. Sticky bombs and turets away!

So there are a few theories with info to back them up on NeoGAF and reddit.

Looks like 15 main story missions that are repayable, (other users think 18) and roughly 35-40 encounters (side missions)
One user thinks the encounters can only be done once, unless somebody is hosting the game that hasn’t done it.

Although I think borderlands 2 will still be the best example and what these types of games should strive for in the future, 19 main, 100+ side missions, it doesn’t have any type of pvp mode.

If I remember correctly i think i reset the encounters during the last beta at the tent on the shore where you get some of them initially. It was by accident, I was hoping for more of that stuff but i think it reset them. So If that is true then it seems like you can basically redo everything by yourself to keep leveling up. I’m hoping there will be a bit more missions than just 10 main.