The Division 2: Warlords of New York expansion clocks in at a hefty 56GB on Xbox One

The Division 2’s huge expansion, Warlords of New York releases tomorrow and with it comes not only a new story set in Lower Manhattan but several changes to loot, crafting and to Dark Zones. The update is rolling out now and is clocking in at a chunky 56.28 GB as reported by Windows Central. 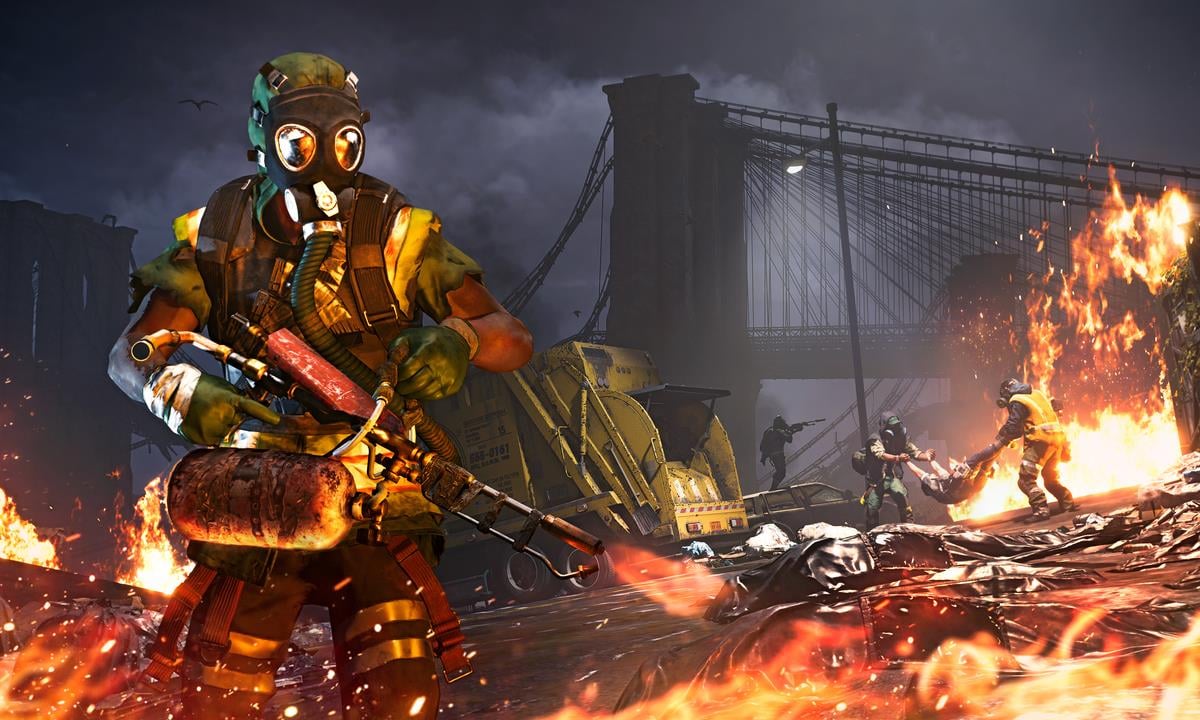 If you don’t have The Division 2 installed at all, you’ll be looking at a more significant download of around 70-74 GB. Unfortunately, if you’re not planning on picking up the expansion, you’ll still need to download the patch as it comes with Title Update 8.

The Warlords of New York expansion has players on the hunt for a former Division Agent that’s gone rogue. Aaron Keener, along with a network of other Rogue agents, is posing a vast threat to the rebirth of civilisation and must be stopped. You will travel to a recently devastated Lower Manhattan to track him down. The latest title update changes all existing Dark Zones to make for a more rewarding player experience. Gear management and the UI is getting an upgrade, and a revamp to the crafting system makes the process more streamlined.

The hunt for
Aaron Keener starts soon! Find out more about the Warlords of New York
launch details in our dedicated
article.

Although the update can be downloaded now, Warlords of New York won’t be available to play until 12 AM local time. Australian and New Zealand players will be the first to access the content. PC players will also be able to access the DLC earlier than those on console.

100% guarantee my XBox did not auto-install this. That thing is lazier than my kids.

Mine did thankfully, played some last night and so far so good

My XBox auto upgraded as well. Funny how it does for some games and not others. I can’t sort it out. All are on my external drive as well.

Mine auto-updated last night and I verified this morning. can’t wait to get home and bump around NYC