The ‘Destiny 2’ Season Rank Grind: Here’s How Much XP Every Bounty Gives 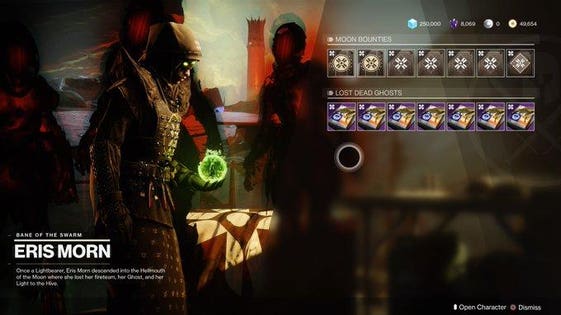 The ‘Destiny 2’ Season Rank Grind: Here’s How Much XP Every Bounty Gives

Here is a list of how much XP every bounty in Destiny 2 gives in the Shadowkeep, Artifact and season rank battle pass era.

If you’ve played Destiny 2 in the Shadowkeep/Season of the Undying era, you know how important XP is now. Previously, all you needed XP for was getting Bright Engrams every few levels. Now? XP is how you rank up both the season rank battle pass system for extra loot and materials, and also how you level your Artifact which will give you more power as you hit certain XP thresholds for the season.

While you can earn XP from just running activities and playing content as usual, it’s pretty clear that Bungie has made bounties a huge source of XP in this new era. Usually when you rank up, it’s because you’ve been turning in a bunch of bounties at once and those all add up to big increases.

As such, it’s probably good to know how much XP bounties are giving you, because they don’t actually say on the rewards description.

I must give full credit to this spreadsheet from redditor u/SquishyBruiser who has done a lot of bounty testing so far. I have also tried to bolster his findings a bit by running some weekly bounties and adding that data, which he doesn’t have on this list yet. So when our powers combine, we have a list of bounty XP that’s decently comprehensive, though not every blank is filled in yet. 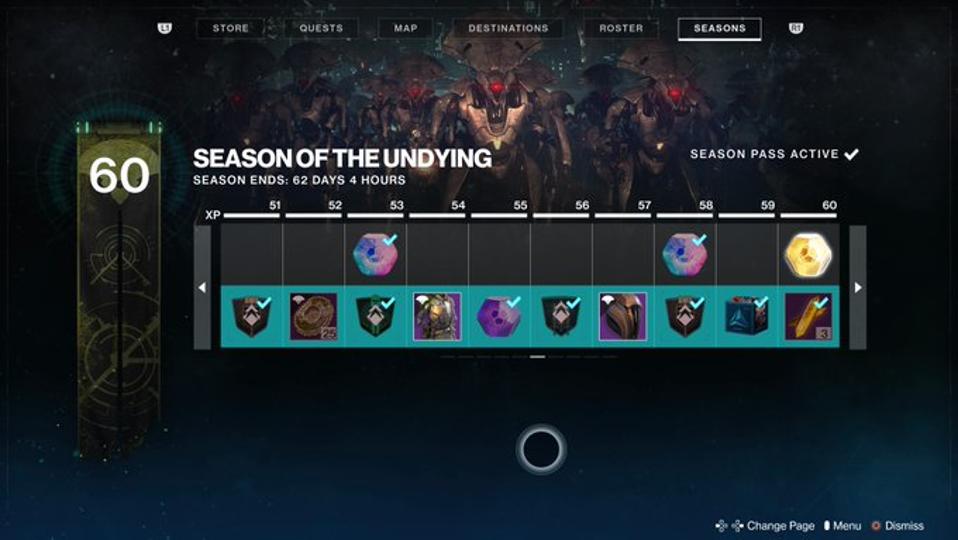 I am going to list the “base” XP values here just for simplicity’s sake. But keep in mind there are stacking bonuses like ghost XP, season pass XP or fireteam XP that can change these numbers. I turned in a 12,000 XP weekly bounty, for instance, which instead became 16,896 XP with various bonuses all added together. But this is the floor, and it just gives you a general sense of scale.

Alright I think there are a few missing here but that’s almost all of them.

Some takeways here would be that Bungie is really downplaying Forsaken and Annual Pass Year 2 content, as almost all those bounties give less than both new Shadowkeep content and New Light content. Obviously you want to be doing all your weeklies for the biggest XP gains, but a surprising source of XP can be daily planetary bounties as many of those can be done in mere minutes, and that’s 18,000 XP at baseline per planet.

I have seen some people grinding out repeatable bounties on the moon or in strikes or what not, which sure, is possible, but those bounties A) usually require more work than a normal daily bounty (20 kills vs. 10 kills with something, for instance), and from this chart we can see that they actually give out less XP as well. So while you can use those to grind, it’s not as efficient as just waiting for normal daily bounty resets which will be easier and give out more XP.

Anyway, hope this helps you in your grind planning. Thanks to Squishy Bruiser for the table, and if you have any different values or any bounties we’re missing here, feel free to let me know on Twitter

I need one with 1.5 million xp