Apex Legends has celebrated two years since launch, and its Anniversary Collection Event is now live with free rewards, Locked and Loaded as a playlist takeover, and more. The event ends on February 23rd. 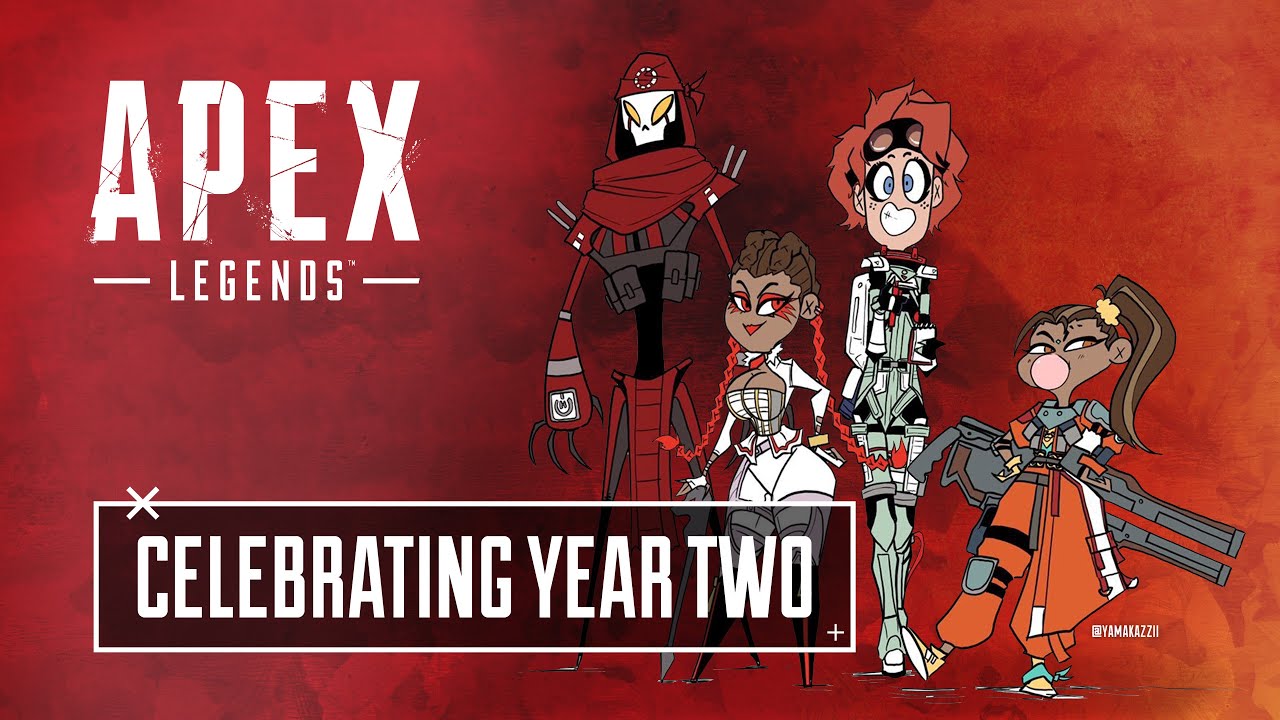 “What else can we say but thank you,” Respawn says. “The community support and love for our game over the past two years has been truly incredible. Apex Legends is nothing without you, our players. You are the true Legends.”

The Anniversary Collection Event sees the Reward Track boosted with 22 anniversary rewards. You’ll also get three stat trackers for Bangalore, an Apex Pack, and an event badge for logging in the first time while the event is live. The Locked and Loaded takeover sees you start out with a kit of level 1 gear, while ground loot will be blue and above only. New badges are also available if you take part in the seasonal challenges, with the Daily Discovery Nessie Badge for finishing 75 Daily Challenges, the Mozambique Badge for doing 102,816 points of damage, and the Smolfinder Badge by getting a win with eight different Legends. You can also grab a weapon charm if you manage to deal 3,333 damage with the Mozambique. 24 “fan-favourite” items will be back with a new red and gold look and, lastly, the crafting cost for Collection Event items will be temporarily reduced by 50% — if you manage to unlock every item in the event, you’ll get 150 heirloom shards as a reward.

The Apex Legend team seems to have been in a pretty nostalgic mood lately, but Respawn is far from done with its plans for the game. Game director Chad Grenier hinted at what’s to come, saying we’ll see “new ways to play… beyond battle royale” later this year.