Cyberpunk 2077 is one of the most highly anticipated games announced for this year, and its limited-edition Xbox One X was met with similar levels of excitement when it was unveiled in April.

However, it seems that excitement may have been premature, as the bundle’s price, which was not revealed at the time, has now been uncovered. It’s $2000 in the US and £1400 in the UK. 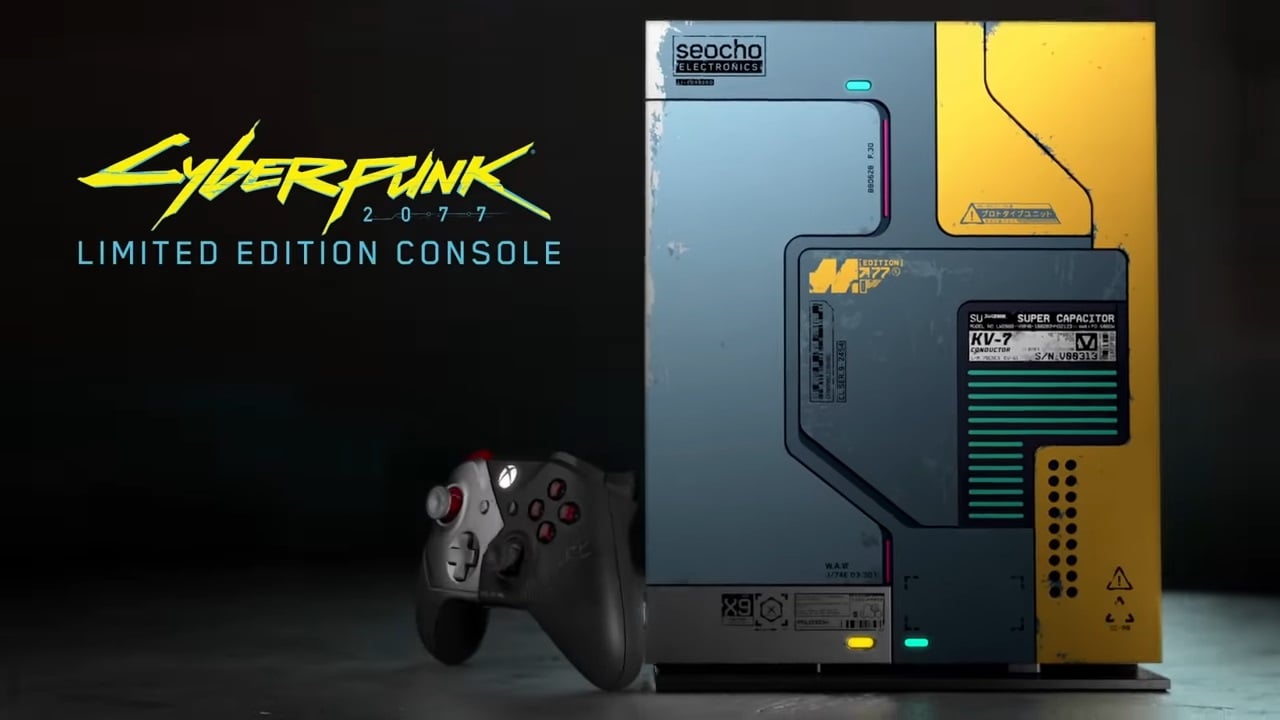 So what do you get for that eye-watering amount of money? Well, you get a digital version of the game, and a funky-looking version of the Xbox One X console - with matching controller, of course. You will also receive the “future first expansion release”, according to the Microsoft Store listing.

While the console includes some nice touches, such as custom panels, laser etchings, an LED light and glow in the dark writing, that still seems like a hefty price tag for a device that will be replaced by the upcoming Xbox Series X within months of launching. As such, we’ve contacted Microsoft for confirmation that the listed price is correct; we’ll update when we hear back.

The Xbox One X bundle, of which only 45,000 units will be made, is due to launch in June, while the game will become available at launch on September 17. The Xbox Series X release date, meanwhile, will arrive at some point this holiday season.

I have no clue why anyone would buy this unless this has a self cleaning fleshlight built in. XBox Series X comes out in 6 months? Why buy old school tech (even if was a normal xbox price) now?

They’re out of their fucking minds if they think even the fanbois will shell out that kinda cash for a soon-to-be-outdated console.

I think the cost is just a place holder price, it will change.
And for those wondering why this is coming out now when the new system is coming at the end of the year, this is a limited item and was planned out way before the game was pushed to September and I feel this was going to be a last push for selling the system before Series X (and rumored Series S).
I still think the XB1X is going to be the cheap option to get into Xbox, while the Series X is the high end and Series S is the mid-range for those that want the newest but want to save cash. I feel the XB1X will go to a digital only box.
I could be totally wrong, I normally am with this stuff.