Still in Japenese. Here is a short Article in english about it.

The New Metal Gear Online Is More Than Just Killing

I just spent an hour with the new Metal Gear Online. And like its parent game, it’s about more than just charging in, guns blazing.

Not sure what to make of the concept yet.
As in, how MGS will design a PvP TDM.

Will it be flat, boring and repetitive?
Or amusing and addictive.

I would be interested to see what other modes they could come up with.
Some objective play or even just something involving enemy NPCs too would perhaps mean everyone wouldn’t take an all guns blazing approach and so a different meta could arise.

Read the kotaku article. You get more points for non lethal kills and not being detected. Bonus points of you Fulton out the enemy.

Heres another article. he says that fultoning KO’d people will take the player out so they cannot respawn, AND it adds tickets to your respawn ticket pool. 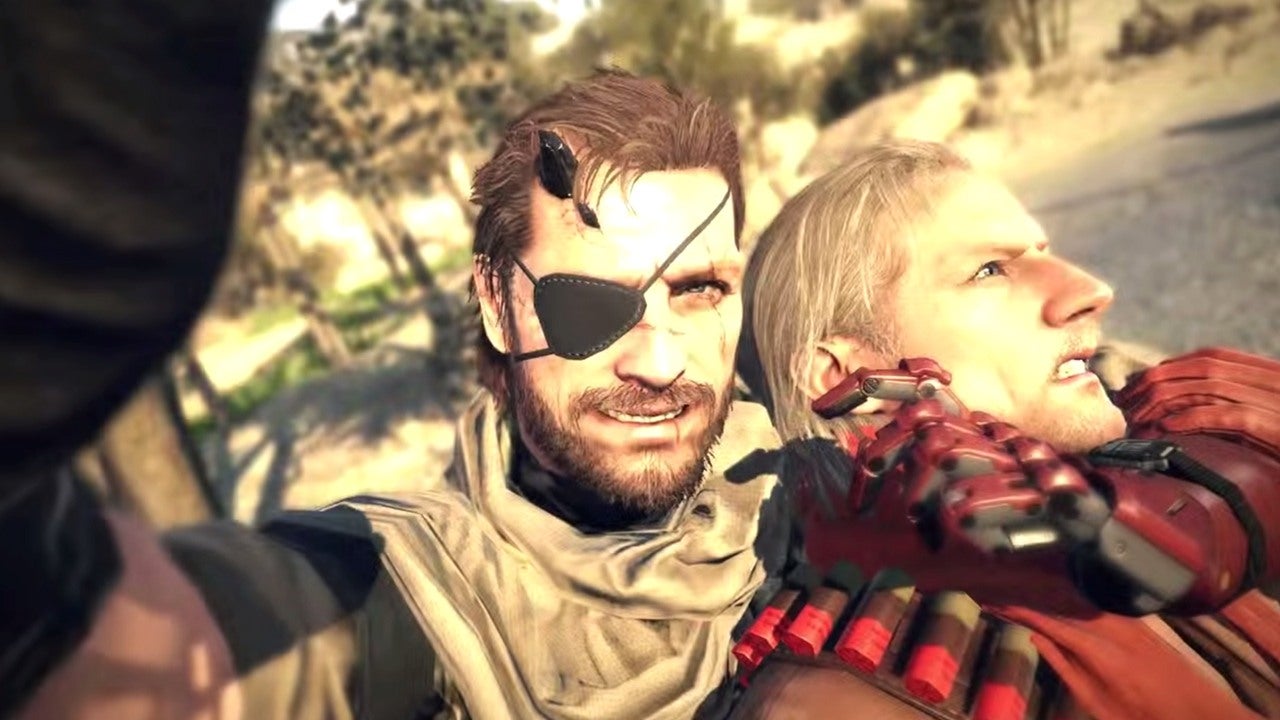 We played the a few matches of the Bounty Hunter game mode, and fell in love with MGO.