TERA for PlayStation®4 and Xbox One FAQ

Questions and Answers for our milestone Open Beta, Mar 9-11

As the title says, Tera will be having an open beta running the 9th and ending the 12th. Not so old, not so new mmo that was fun while I played it on PC. For those looking for something new to try out, this might just be it. As read in other tester posts the game runs like devil may cry with an mmo aspect to it.

Ill be trying it just for the heck of it, im intrigued how the controller mapping will work out in comparison to current console mmos. Ill be posting a review based on my first impression and depending on whether or not it grabs my attention ill be writing up a more in detail review for those who are on the fence about it.

That said, Teras graphics and artwork although similar to most, has a little bit of a tweak to it which has always called my attention, lets see how well it transfers over to the console side.

I’ll be trying it this weekend as well. Let’s get a GRG party going.

Sounds interesting. I will check it out.

Sounds good with me. Since we have a few people wanting to try it out. Any preferences as to roles? I ask so we can try and get easy mode dungeons as we level. Yknow, tank, healer, dps etc. I usually roll heals but was thinking of going tank this time around.

Let me know what yall think. Just trying to test out the game in all aspects.

I’m down with whatever.

I will download it tonight. I usually play tank or heals. Wouldn’t mind playing a different role. The best roll is a buttered one anyways.

i will be giving this a go as well.

someone should make an event or something. 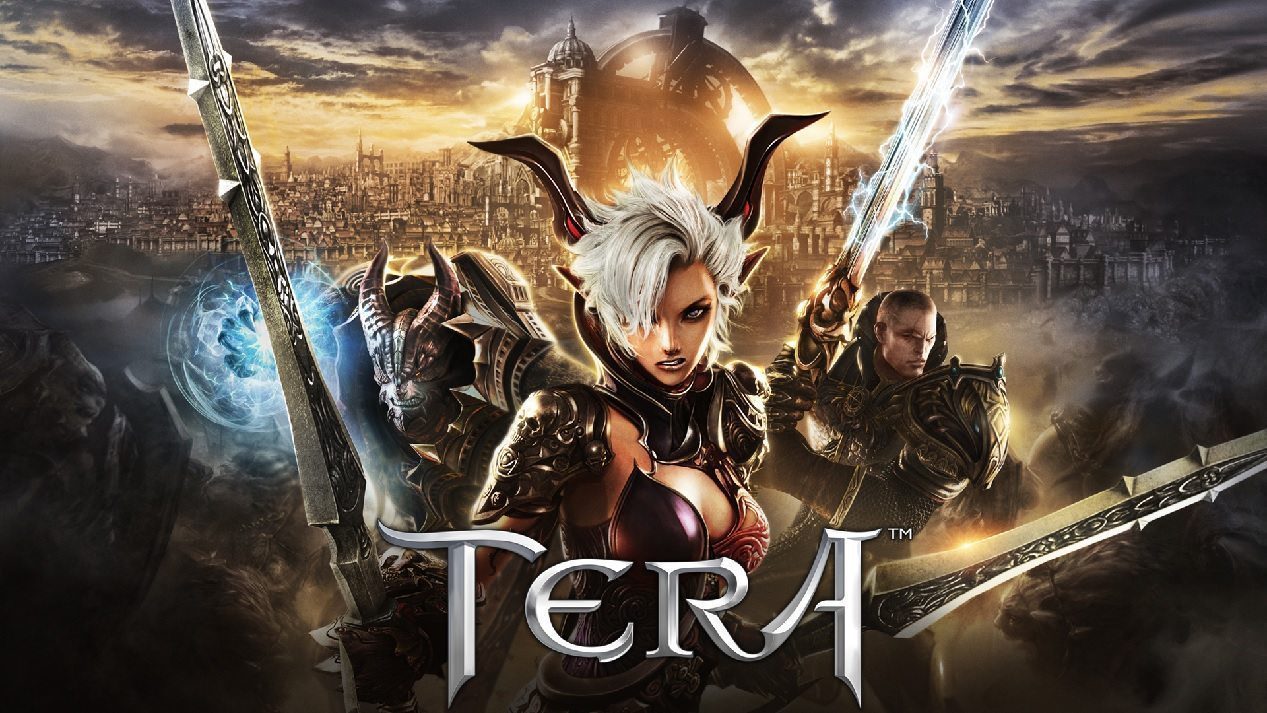 The not so new MMO being ported to consoles is having an open beta this weekend.  Mar 9-11. I will be on XBOX giving this a go.  Look for me online and just jump into my party.   https://www.youtube.com/watch?v=sYkw_CdZzB0

I am thinking either Zerker or Valk.

i made a zerker. its not bad. graphics are ok to me. combat is not bad. better as you unlock more skills. It could be my character but its a tad on the slow side.

Downloading now…prob play this for …umm…4-6 hrs then will be done lol. Is there a server we select?

Only 1 server. I want to play more but going to wait until off time like 5 am tomorrow morning. There is just way to many people trying to play right now.

Only like 800 million people landing or trying to take off.

Thanks for the heads up. Yeah might just wait till the morning then.

I made a Baraka Lancer. You can apparently have two characters. I tried a priest, didn’t like the gameplay for it. May try again once I get a better grasp of what the hell I am doing. Deleted the priest character and am thinking of trying a few other classes.