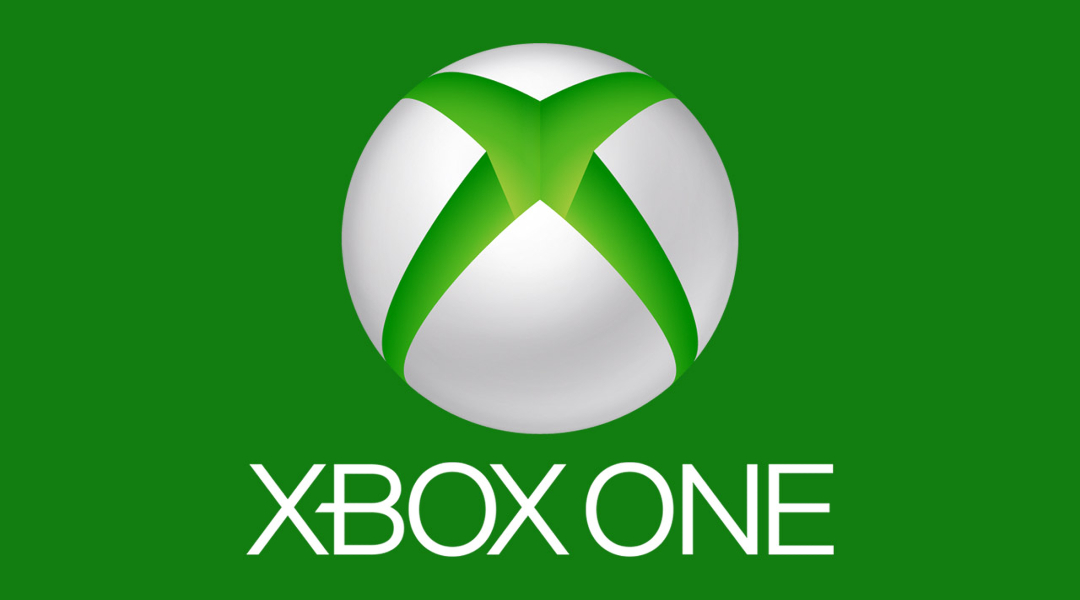 A teenager playing games on Xbox One reportedly spent over $13,000 accidentally, and when his parents tried to get a refund they were ultimately rejected.

A teenager playing games on Xbox One unknowingly spent over $13,000 across 13 months using his parents’ credit card and as a result won’t be able to refund. The teenager’s parents believed they had disabled in-game purchases without approval and so weren’t actively monitoring the credit card associated with the account’s statements. Because of Xbox’s firm 14-day limit for refunds, the family is officially stuck with the bill.

According to NBC New York and the teenager’s parents, there’s no indication that this teenager simply went on monthly spending sprees and is now trying to get away with it. Rather, the parents believe that their son “repeatedly pressed a button while trying to get into games faster.” The parents believed they had enabled the Xbox One’s purchase limit tools and otherwise had a system where their son would ask if he wanted any in-game purchases.

“I guess it didn’t work or maybe it was in one game and not in the next game that was added in the cue. There’s probably a lot of things that we could have done or should have done differently, but just the fact it happened is really scary.”

As for why the purchases weren’t being caught month-to-month, the parents say that they had automatic payments set on their credit card and thus weren’t reviewing the statements. Finally, when they did catch the payments, they reported them as fraud to their credit card company. The fraud investigation lasted months, making any possibility of getting a refund via Microsoft’s 14-day policy impossible.

The game or games in which the teenager spent money aren’t revealed, though “getting into games faster” implies a round-based game like Fortnite or PlayerUnknown’s Battlegrounds . This wouldn’t be the first time accidental purchases have been made on either game, though both games do provide some warning before purchases are made. Otherwise, given each game’s popularity, there would be an uproar. Perhaps it was another, less popular and less scrupulous game in which the teenager spent their money.

There’s also the possibility that this teenager knew exactly what they were doing. It wouldn’t be the first time a young gamer purchased some V-Bucks, or a lot of V-Bucks, and then played it off as an accident when their parents asked how it happened. One doesn’t spend $13,000 on microtransactions without having something to show for it. And spending 13 months playing a game without noticing $13,000 worth of skins or bonuses seems unlikely. Crazier things have happened, however.

At the very least, this teenager now knows just how much his parents trust him. To accidentally spend $13,000 and have your parents believe you did it mashing buttons without realizing it is an impressive level of faith.

The headline should have been “Yet another teen lies to his parents. Idiot parents believe him”

That last paragraph sums it up for me.

Not going to lie…I’d be pissed. But then again, it wouldn’t happen in my home. He’d be qorking that off for a very, very, very long time.

All my cards are on auto pay, and I rarely look at the statements, though I do reconcile all my accounts every couple of weeks. Anyone with a limit high enough to spend $13k SHOULD have the financial acumen to see something is going on. At $1k a month, that’s a ton of microtransactions…this just smells like complete bullshit