Fans of the Super Monkey Ball series have been clamouring for a return for a long time, and now they finally have their wish. Sort of — SEGA have announced an HD remaster of the 2006 Wii exclusive Super Monkey Ball: Banana Blitz. 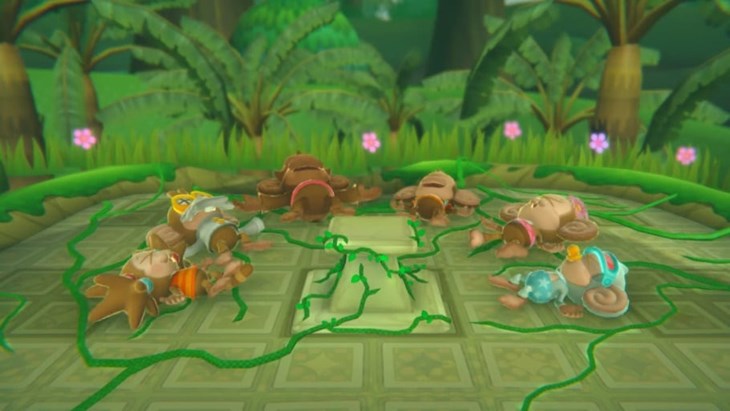 Super Monkey Ball: Banana Blitz was unfortunately one of the less well received entries in the series, with critics pointing to some shallow mini-games and less inventive route designs as reasons to dock points. However one major factor in its poor reception was the fact that it had forced motion controls on the Wii. It’s possible that without this annoying distraction, Banana Blitz may hold up better on a standard controller. 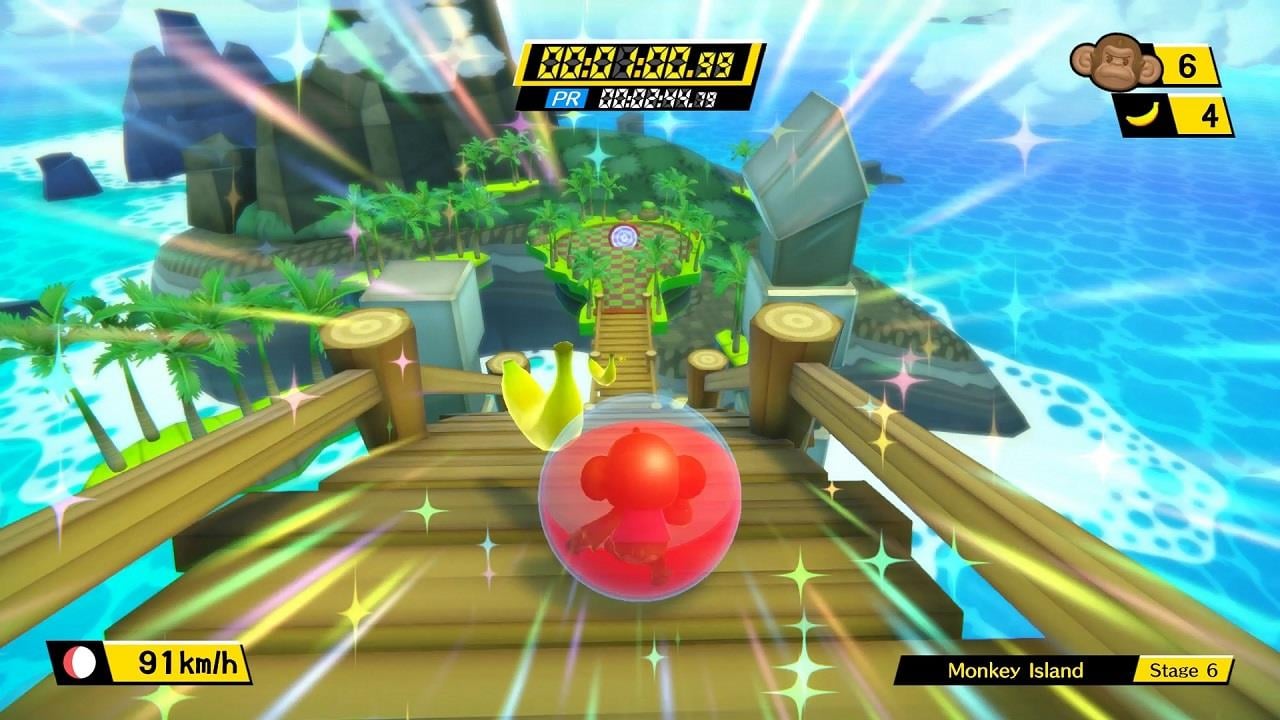 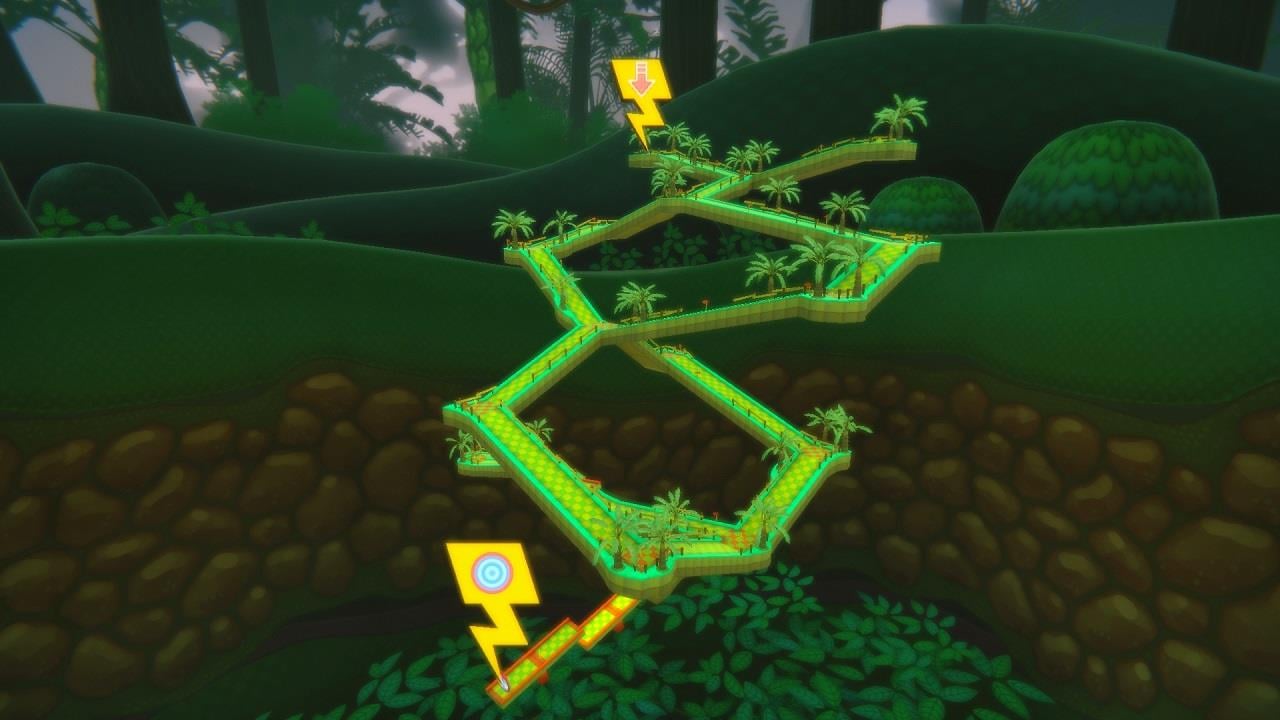 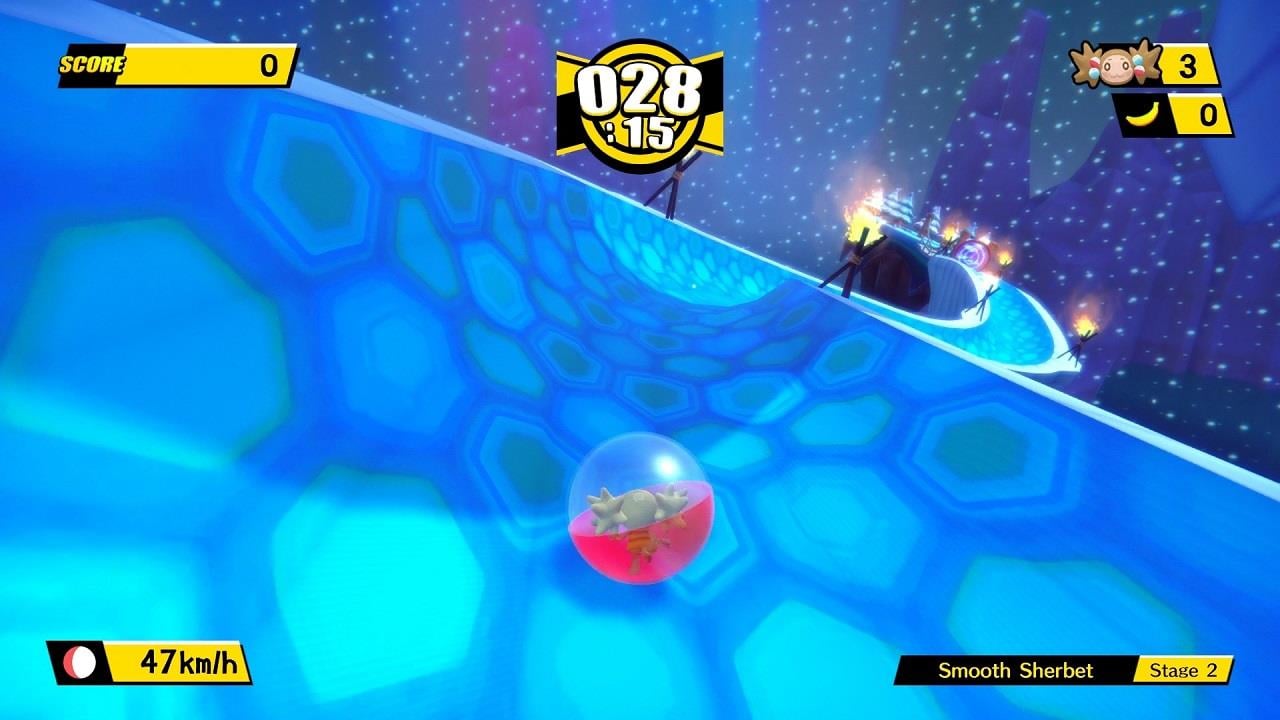 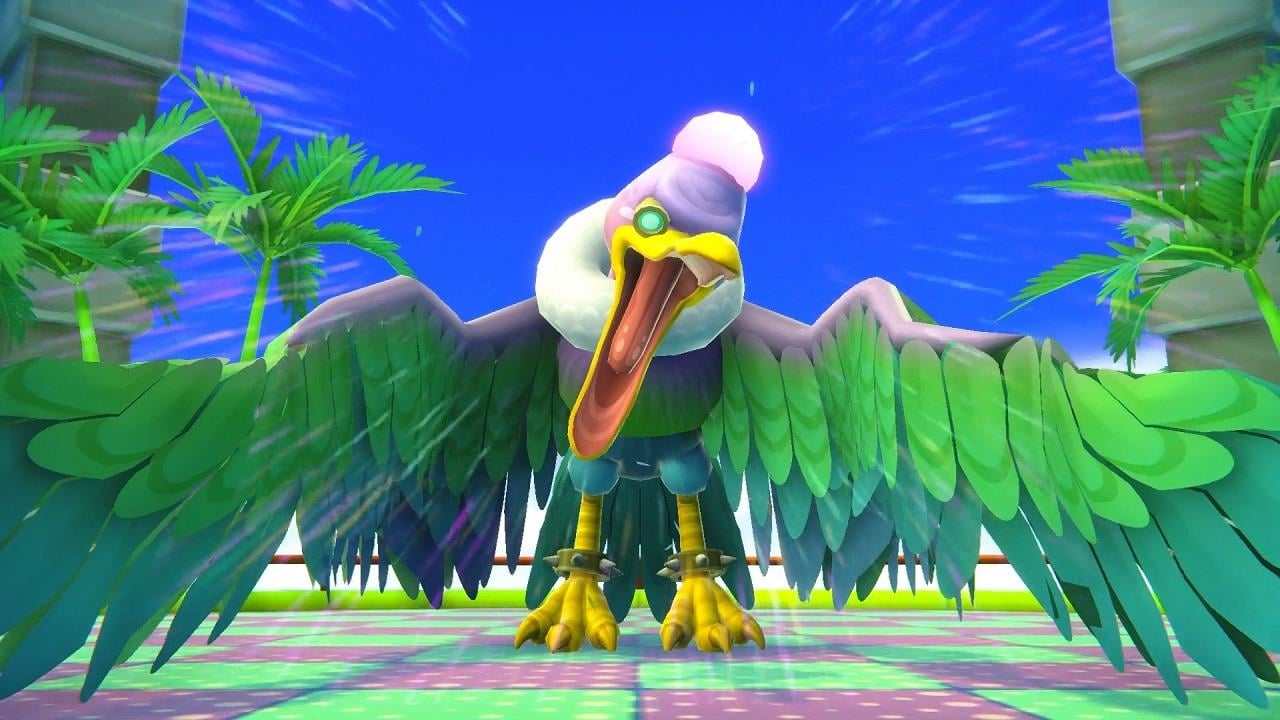 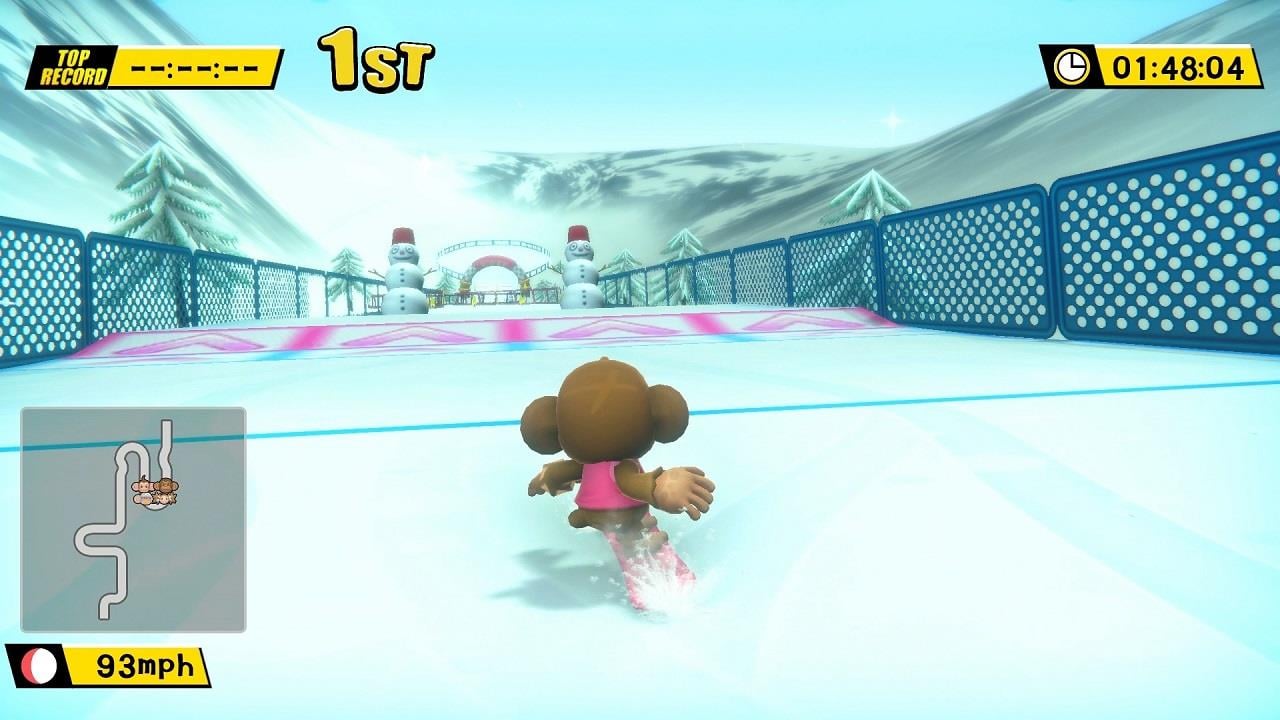 Banana Blitz HD will see more than just a lick of paint; SEGA are also adding a new Decathlon mode which pits players against 10 mini-games in a row, and an online leaderboard. Physical pre-orders are already available, with the game costing £34.99 / $39.99.

Earlier this month we saw the announcement of an old fan favourite getting a remaster, now we finally get to see a gameplay trailer for Super Monkey Ball: Banana Blitz.

Super Monkey Ball Banana Blitz was a Wii exclusive back in 2006. It received a warm reception from critics and garnered a 74 Metascore rating over at Metacritic. This was largely down to some questionable mini-games and forced motion controls using the Wii Remote.