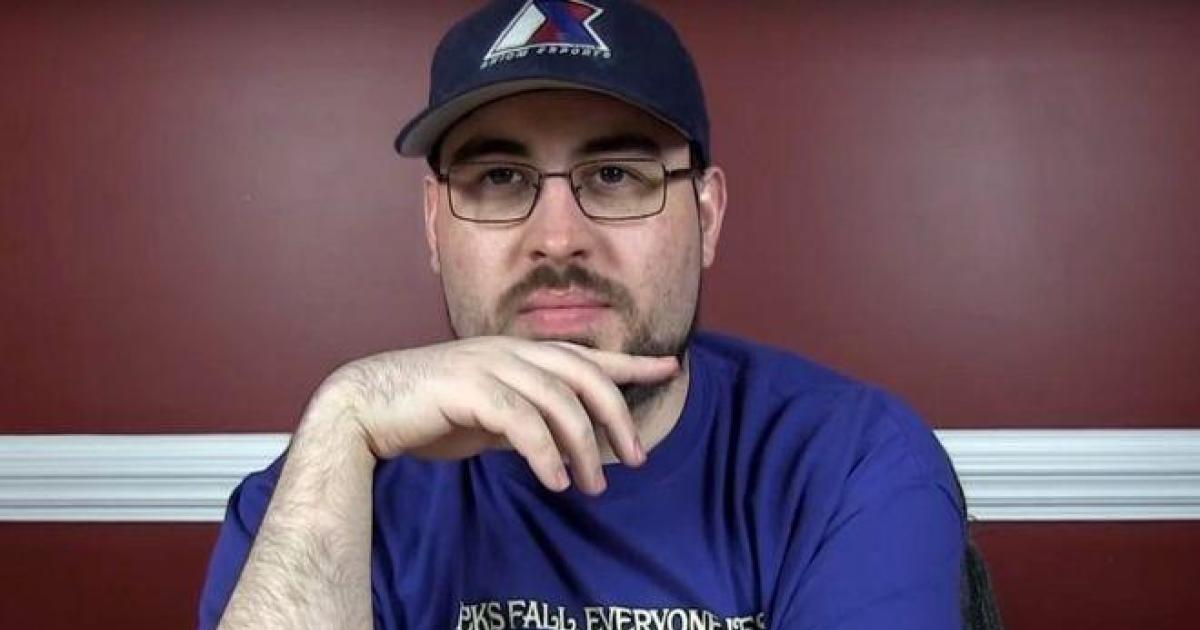 Sorry he dead, but honestly, who cares?!?

Sorry he dead, but honestly, who cares?!?

lol…Just a reminder to you neckbeards to get your medical checkups!

I agree with fish.

I feel bad for his family and friends but why is this newsworthy?

It’s news worthy cause he was more than just a streamer. Most people won’t know that though. I would think his title for himself would be Game Critic. Not streamer or youtuber. He did a lot of things for the gaming side of Youtube.

Mine as well get used to this. It is no different than reporting on a movie star or musician. Youtube and Twitch are “TV” for the younger crowd. I bet more of that crowd knew who John Bain was over say any TV star from the 80s or 90s.

get off my fucking lawn

Not only was he more than a streamer, but he was a huge consumer advocate.
He also very publicly shared the fact he was dying with his (literal) millions of regular subscribers. Everyone who followed him shared in a small part in the roller coaster which was his diagnoses, his believed remission, the discovery of the mutations and complications… and all the negative things that Chemo was doing to him along the way.
Millions of people (theoretically) took this journey with him as he went from Internet/Gaming Critic powerhouse to dying man saying his goodbyes… and it was quite a roller coaster from 2014 until his death.

The story as a whole is quite endearing and touching if you take just a few moments to learn about him.

He will be missed, he was a champion for Cancer patients everywhere, and a powerful voice in his community.

He walked first into darkness with no light, and was the light and beacon for those who followed.
He will be missed by many.

I also don’t care if people from TV kick the bucket. Yes, I’m cold and heartless, but I really don’t care.