“It’s not a good sign that Valve’s own porting efforts generally couldn’t get comparable, Windows-level performance out of a SteamOS version.”

For its tests, the site used benchmarking tool Geekbench 3 and the same PC with a dual-boot setup. Windows 10 came out on top in terms of straight performance, though the site noted that the Linux-powered SteamOS remains “within the same order of power magnitude.”

The effects on gaming, however, were far more pronounced. Using Middle-earth: Shadow of Mordor and Metro: Last Redux (two games that have SteamOS ports) and are relatively graphics-intensive, Ars Technica found that frame rate for both games took a major hit on SteamOS.

“No matter how you slice it, running these two high-end titles on SteamOS comes with a sizable frame rate hit; we got anywhere from 21- to 58-percent fewer frames per second, depending on the graphical settings,” the site said. “On our hardware running Shadow of Mordor at Ultra settings and HD resolution, the OS change alone was the difference between a playable 34.5FPS average on Windows and a stuttering 14.6 fps mess on SteamOS.”

But would performance be better on Valve-developed games? According to Ars Technica, that’s not the case. Source Engine-powered games Portal, Team Fortress 2, and Dota 2 all took “massive” frame rate hits on SteamOS compared to Windows.

“For games like these, which don’t push the upper limits of our hardware, most gamers wouldn’t even notice the difference between the frame rates listed here,” the report said. “Still, it’s not a good sign that Valve’s own porting efforts generally couldn’t get comparable, Windows-level performance out of a SteamOS version.”

The only game in the test to show a comparable performance between the two operating systems was Left 4 Dead 2. Newer games like Call of Duty: Black Ops III and Fallout 4 were not tested because Linux ports have not been released

I wonder if because they are “ports” vs being developed for the platform makes a difference. These games were all developed for Windows and then ported to Linux (Steam OS).

That is my opinion on it, but I don’t know enough about linux to really have much of one.

I wonder if this applies to streaming as well. I have the Steam Link, but haven’t had a chance to compare how it does to how it performs on my Windows PC yet. Now that I’ve hard wired both to my network, I’ll have to check it out.

Why is this the case? It’s largely down to video driver optimisation for Linux, and indeed optimisation of the games themselves, which again lags behind the attention given to Microsoft’s Windows for obvious reasons.

That said, this picture could well improve in the future, particularly if the streamlined living room gaming experience that Steam Machines offer is appreciated, and they become more and more popular.

Hopefully Valve will work hard to improve the SteamOS installation process, too, because as we found in our hands-on with the operating system, it’s something of a nightmare. 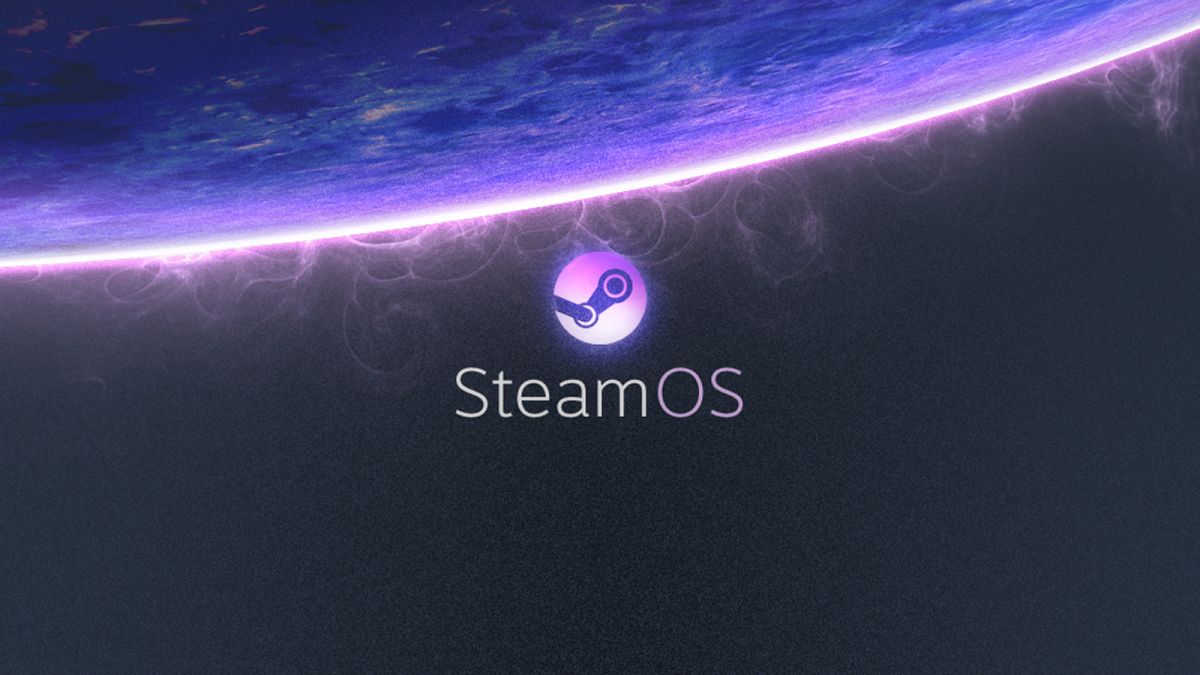 I figured the Steam Link was dependent on the GPU of the PC running the game, but wasn’t 100% positive. Most of my work involves pure numeric and pricing data, so compilation is the main stress in our software. It’s a different type of processing for games/graphics/video streaming, although it all boils down to 1s and 0s in the end.

I need to figure out how to get non steam games to stream. I want to play Witcher 3 on my TV.

I wonder if because they are “ports” vs being developed for the platform makes a difference. These games were all developed for Windows and then ported to Linux (Steam OS).

That or official drivers.