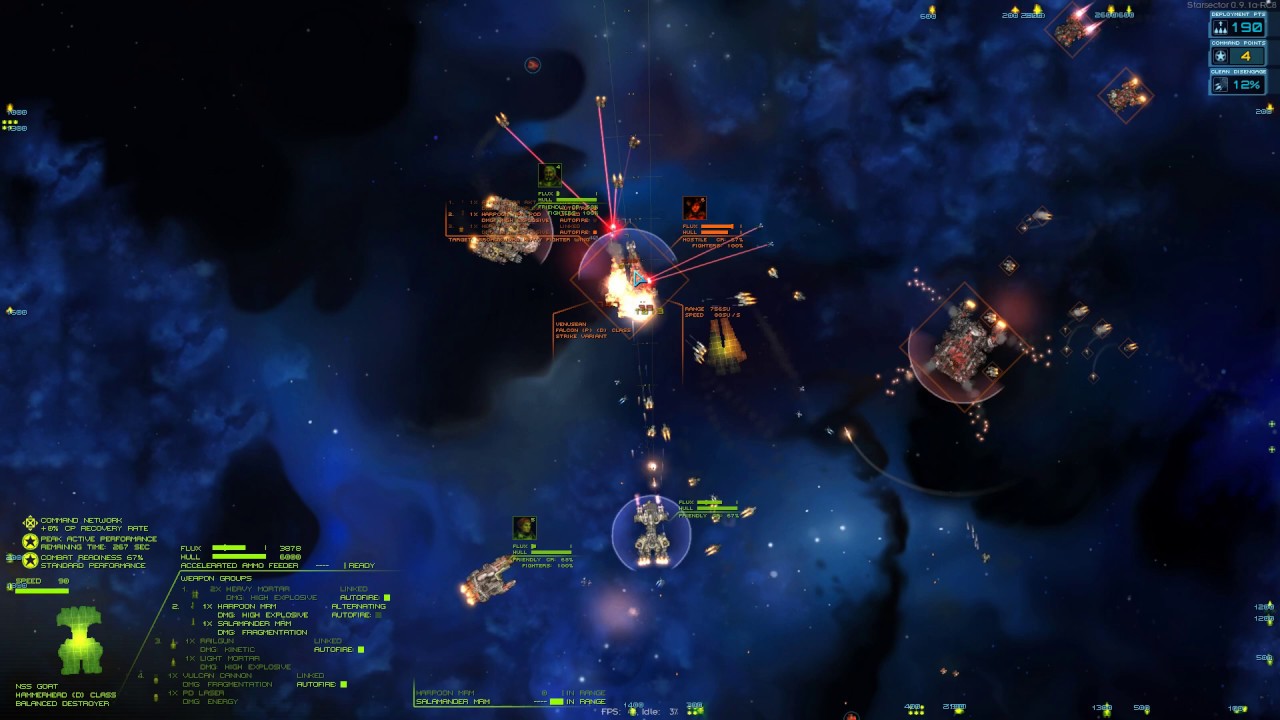 I was bored yesterday and decided to see what was on Twitch. I saw a person I’ve followed for quite some time playing a game I’d never heard of before.

Started watching and I was pretty impressed with this little title that is easily flying under the radar.

Starsector sucked me in for 6 hours yesterday!!

You won’t find it on Steam or Epic. No idea how I’d never heard of it before now.

If you like Stellaris type games, you’ll want to check this one out. It’s only $15 too!!

Looks pretty extensive for an indie. Strat games like this can definitely be a time suck with the race against ai.

That’s where it differs from Stellaris. It’s more sandbox than race to build empire.

You work to build and upgrade your fleet. When you have an encounter, you pick your command ship and what ships you want to deploy. You pilot the command ship in battle.