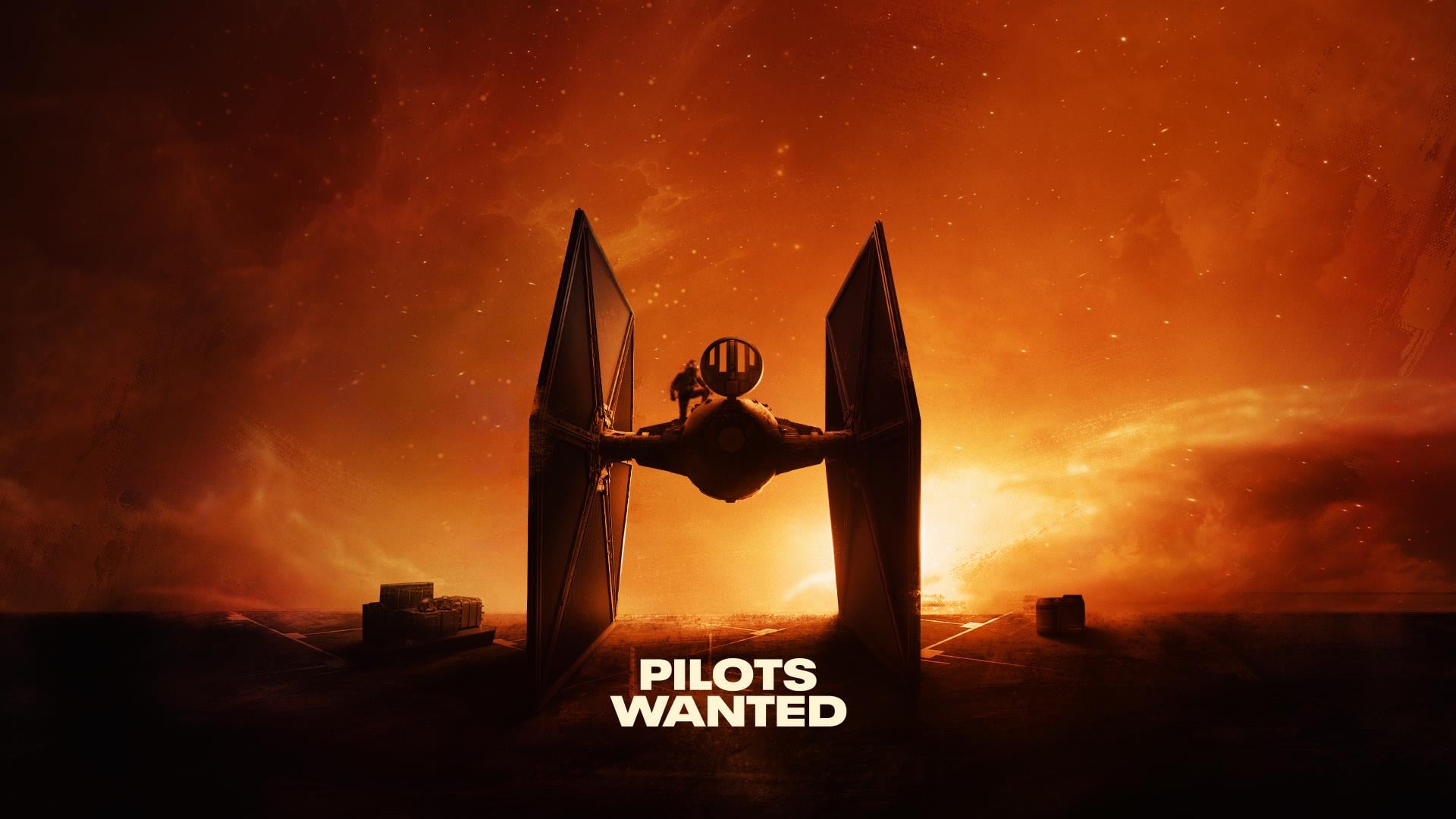 Star Wars Squadrons has been confirmed on the EA Star Wars Twitter account, with an official reveal trailer arriving later today, June 15th, at 8:00am PT / 4:00pm BST / 11:00am ET. We’ll be sure to bring you all the details from the game’s official premiere, which you can watch on the EA Star Wars YouTube channel.

It had earlier appeared to have been leaked early. The game appeared briefly on the Microsoft Store showing the new title and game art. It’s now been taken down, but a screengrab of the game’s page has already popped up from Lant_War on ResetEra:

The image shows TIE fighters and X-Wings alongside the phrase “Pilots wanted”. Kotaku recently claimed to have heard from sources that EA has two Star Wars titles in the works, one being a “smaller, more unusual project”. Rumours of a new Star Wars game, Project Maverick, popped up around the same time. It seems Project Maverick might have been a codename for Star Wars Squadrons. According to Jeff Grub on VentureBeat, this is indeed the case: Grub says “sources familiar with the game’s production” have said Star Wars: Squadrons will launch in Fall, with a single-player campaign and a main focus on multiplayer.

EA has been keeping details of any new games close to its chest, and aside from this piece of game art, there’s no information whatsoever about Star Wars Squadrons. However, EA’s digital event EA Play Live takes place in just under a week on June 18th. EA has been just as careful with details about this event, and have only said "EA Play Live 2020 is about connecting players around the world and bringing them closer to the game franchises they love.”

Ugh, another game to add to the list to buy this year.

I always loved XWing and XWing vs Tie fighter. Thrawn made a nice debut in XvTF. I’d look to get it for SP only tho. Not sure if I’d do much MP in it and hopefully there’s a good amount of campaign.

best part of any battlefront game…airships
so could be good 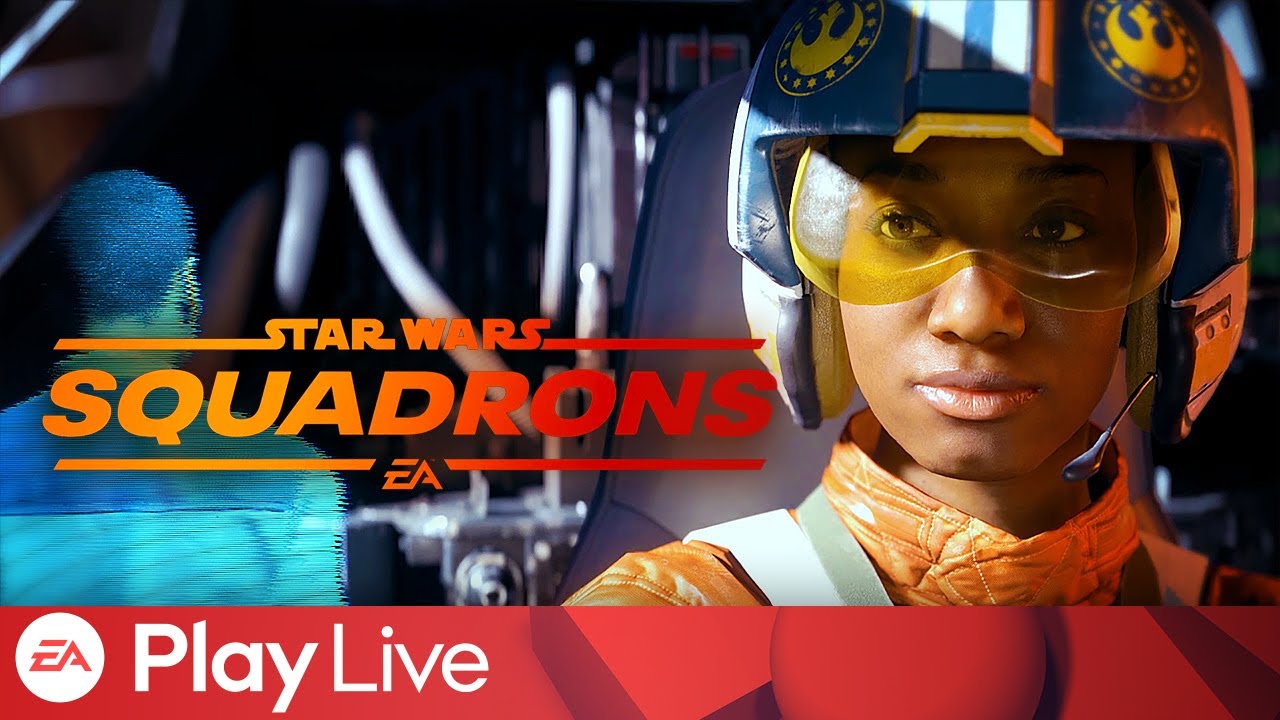 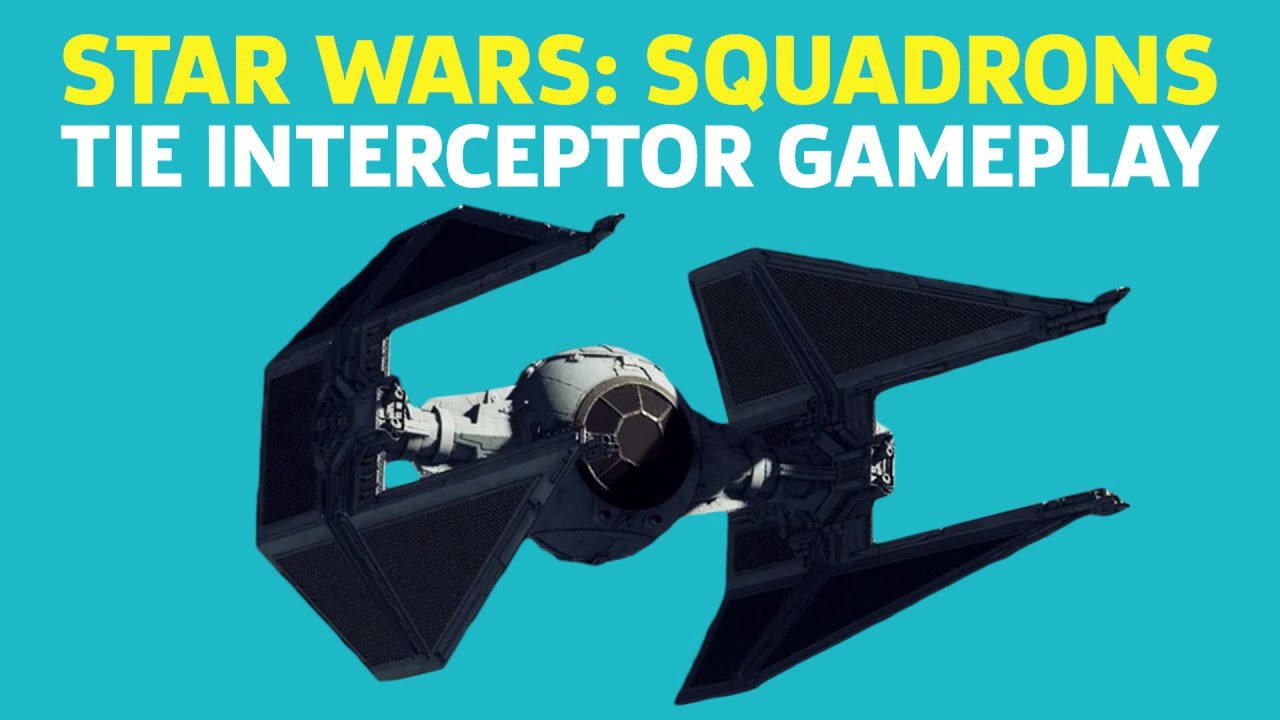 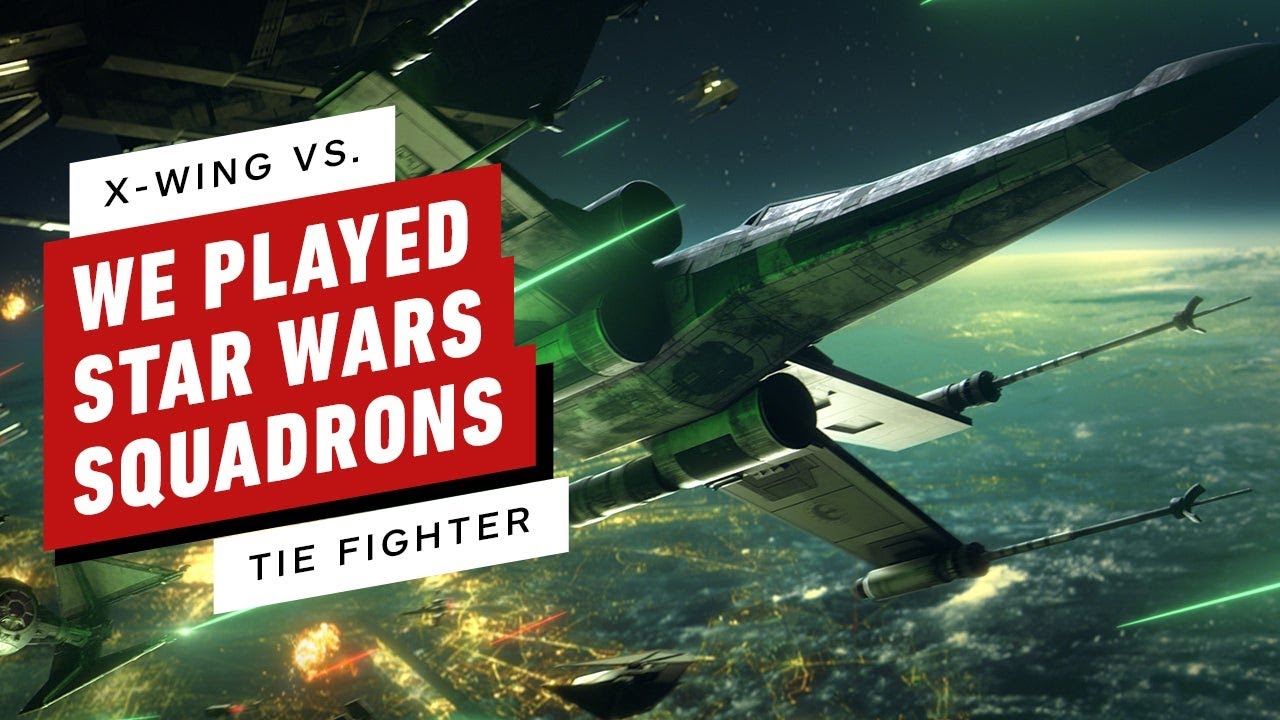 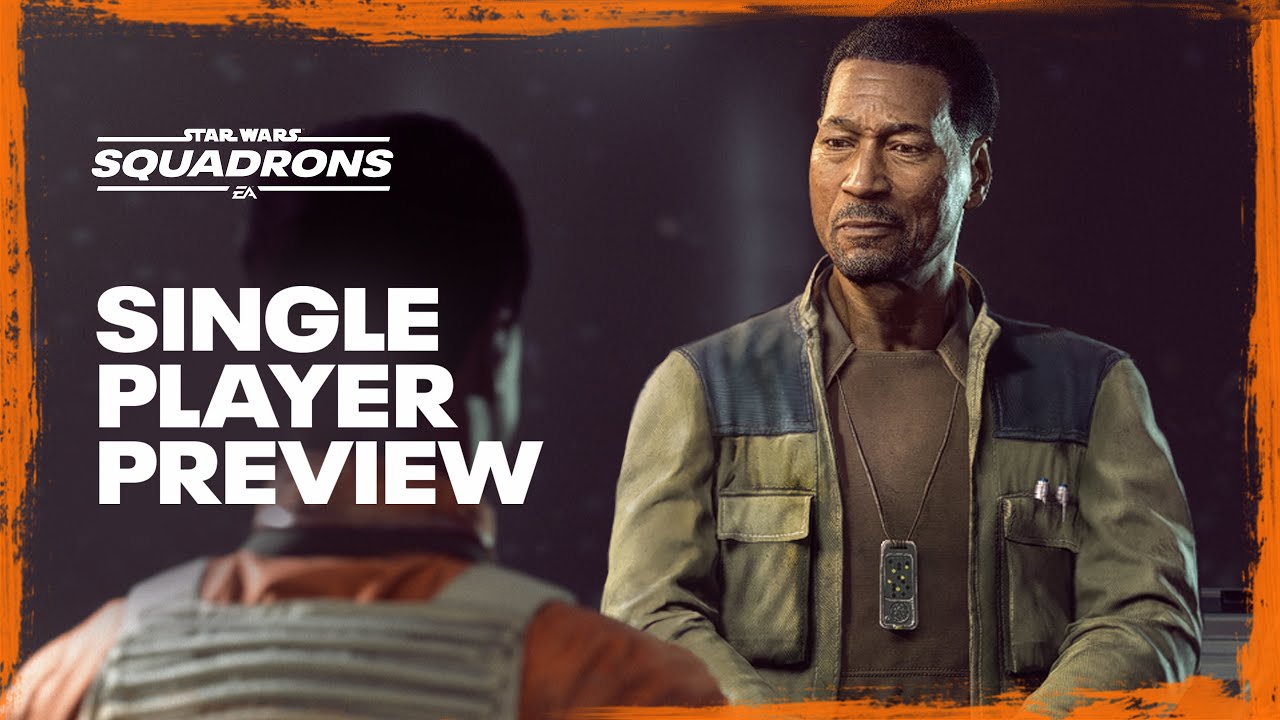 Narrative producer Susanne Hunka says the single-player story “is one of daring pilots and deep-seated rivalries.” Star Wars: Squadrons will put you in the shoes of two pilots on both sides of the conflict, and the trailer above shows us a glimpse of an Imperial mission. Agent Thorne has info on Project Starhawk, a classified New Republic endeavour, and you’ll be going behind enemy lines to extract her and bring her to the extraction team, while under fire from Republic fighters.

The game follows the events of Return of the Jedi, after the Galactic Empire has been weakened following the Battle of Endor. “Each mission will immerse you into the escalating conflict between the New Republic and a shattered Empire,” says Hunka. In between, you’ll debrief with your allies and customise your starfighters. “The stories of these rival squadrons will push the war to the brink, and define the galaxy for years to come.”

I think i may get this one and play though during the dry month b4 beyond light drops… any other @destinyplayers ?

I will be playing it…A LOT

Pre-order in and paid for…looking forward to this one. At $40 it’s a no-brainer.

That’s the system I’m getting it for, in anticipation of having a PS5 at launch.

$40 is a great price. Space combat aint my thing but maybe I’ll check it out on gamepass when it’s in the vault.

Has anyone bought this on PC. Still working threw the single player campaign but will give MP a go once I’m done.

I’m working through the campaign on the PS4 right now. Vetern level is rough, but figured I might as well try to get semi-competent before going into MP…

Same here. Really struggling with oversteering my mark when dogfighting at the moment. Kinda frustrating.

r/StarWarsSquadrons - Are you having trouble overshooting you’re target using...