Star Wars: Squadrons will be backwards compatible but won't get a next-gen upgrade

Star Wars: Squadrons will be backwards compatible, but according to the game’s creative director, there’s no plans for a separate next-gen version. 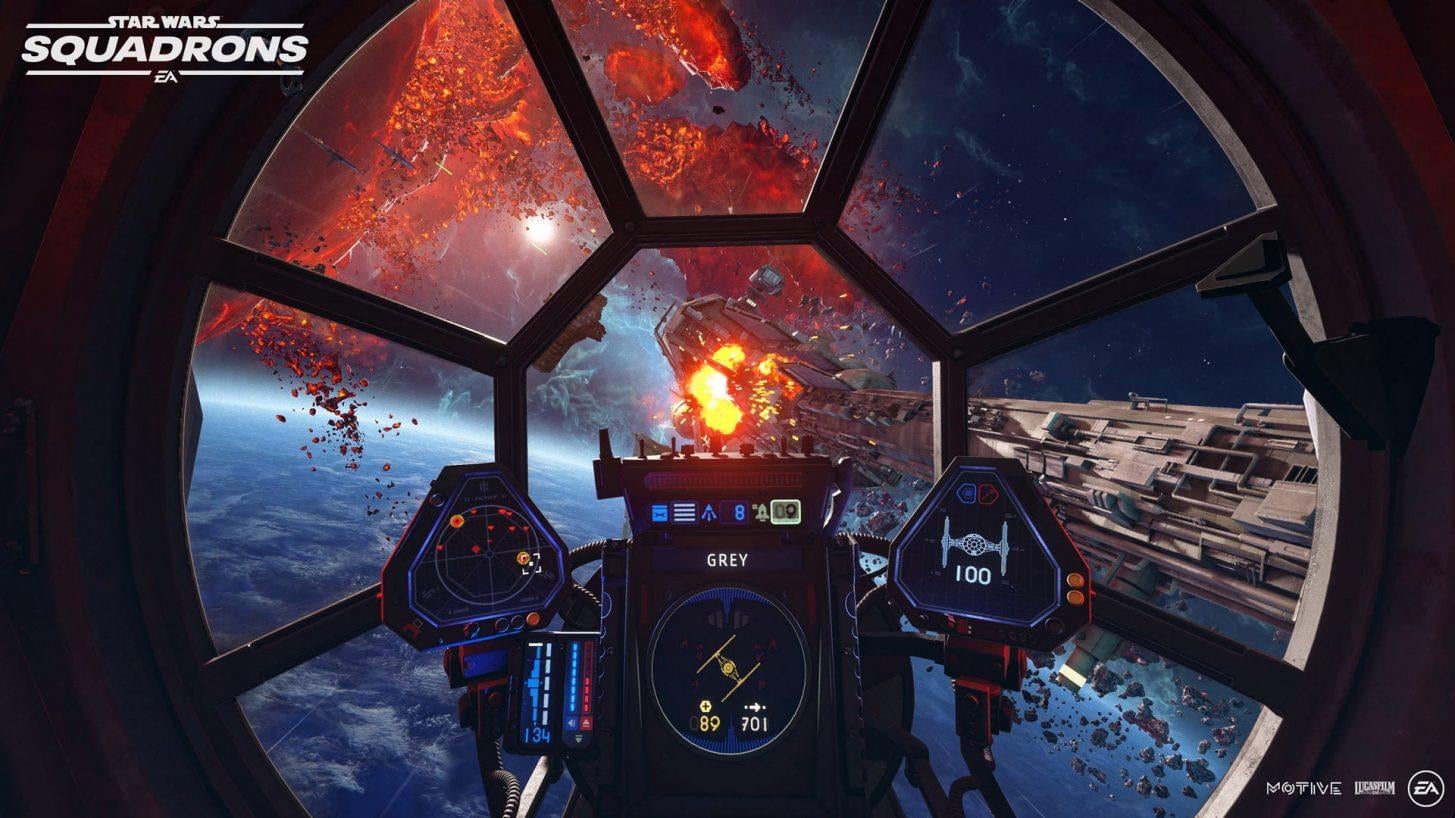 Creative director Ian Frazier tweeted in response to a fan’s question to say that the team is “not planning a separate version of the game for the next-gen consoles, but yes, the backwards compatibility should work.” Frazier replied to another question to confirm that the game will have cross-play, but won’t support cross-progression.

There’s a few months still to go before Star Wars: Squadrons’ October release. While we wait for new info from EA, why not take a look through everything we’ve seen so far; including the reveal and first trailer, the gameplay trailer, and everything we know about the different starfighters and the “Instruments Only” mode".

Star Wars Squadrons launches for Xbox One, PS4, PC and Steam on October 2nd. Pre-orders are priced at £34.99/$39.99, for which you’ll get the New Republic Recruit and Imperial Ace cosmetics: flight suits, starfighter skins, and decal.