I’ll watch it once CBS smartens up and realizes only putting it online is a failure and puts it on TV.

It angers me to no end that they are trying to hold Star Trek fans hostage with their pay service.

I want to see a news link to that.

It says excluding the US and Canada.

It’s Star Trek. Who cares? It’s online only because it blows in comparison to all other science fiction.

Star wars for life. Trekies blow. Picard is Gaye. That is all.

Why can’t I like this more. Need +infinite likes here!

Still not watching this thanks to CBS forcing it on their pay service but it will have a female lead and a gay character. Slated to take place 5 years prior to Kirk and takes place in the prime universe not the JJ universe. 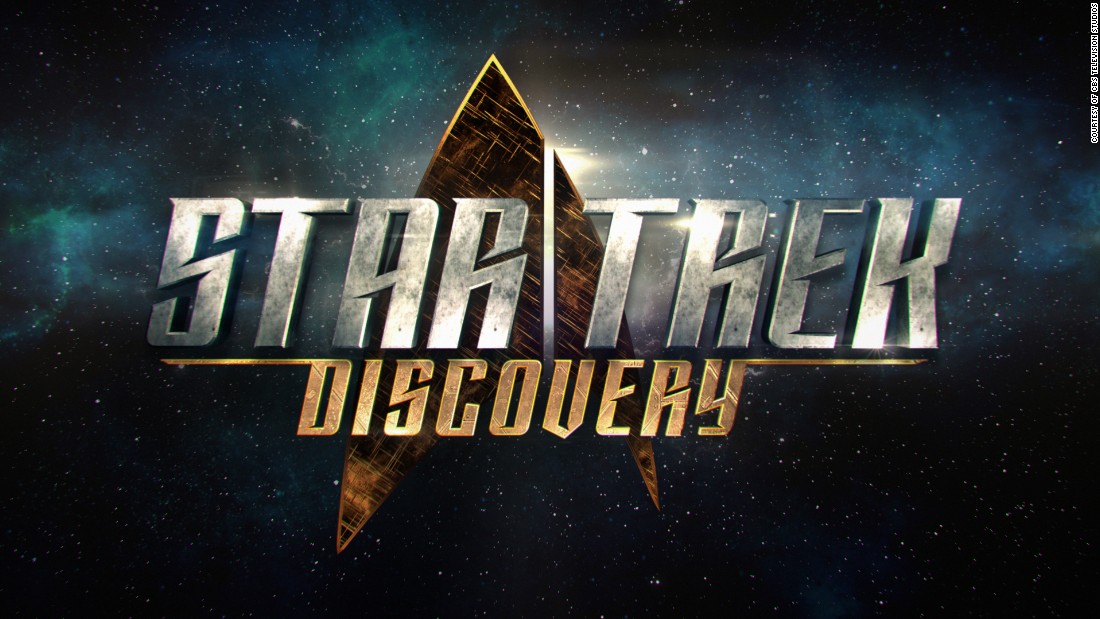 On the same day CBS went on the defensive about the lack of diversity on its fall schedule, "Star Trek: Discovery" executive producer Bryan Fuller made clear that his new series will not have that problem.

Same. Even if I have access to it, I’d torrent it. I like watching TV shows while mindlessly building servers at work.

Like the choice of Jason Isaacs as the captain of the ship. Thinking he would be good in that spot. Still no way am I paying to watch that show no matter how much I love Star Trek. 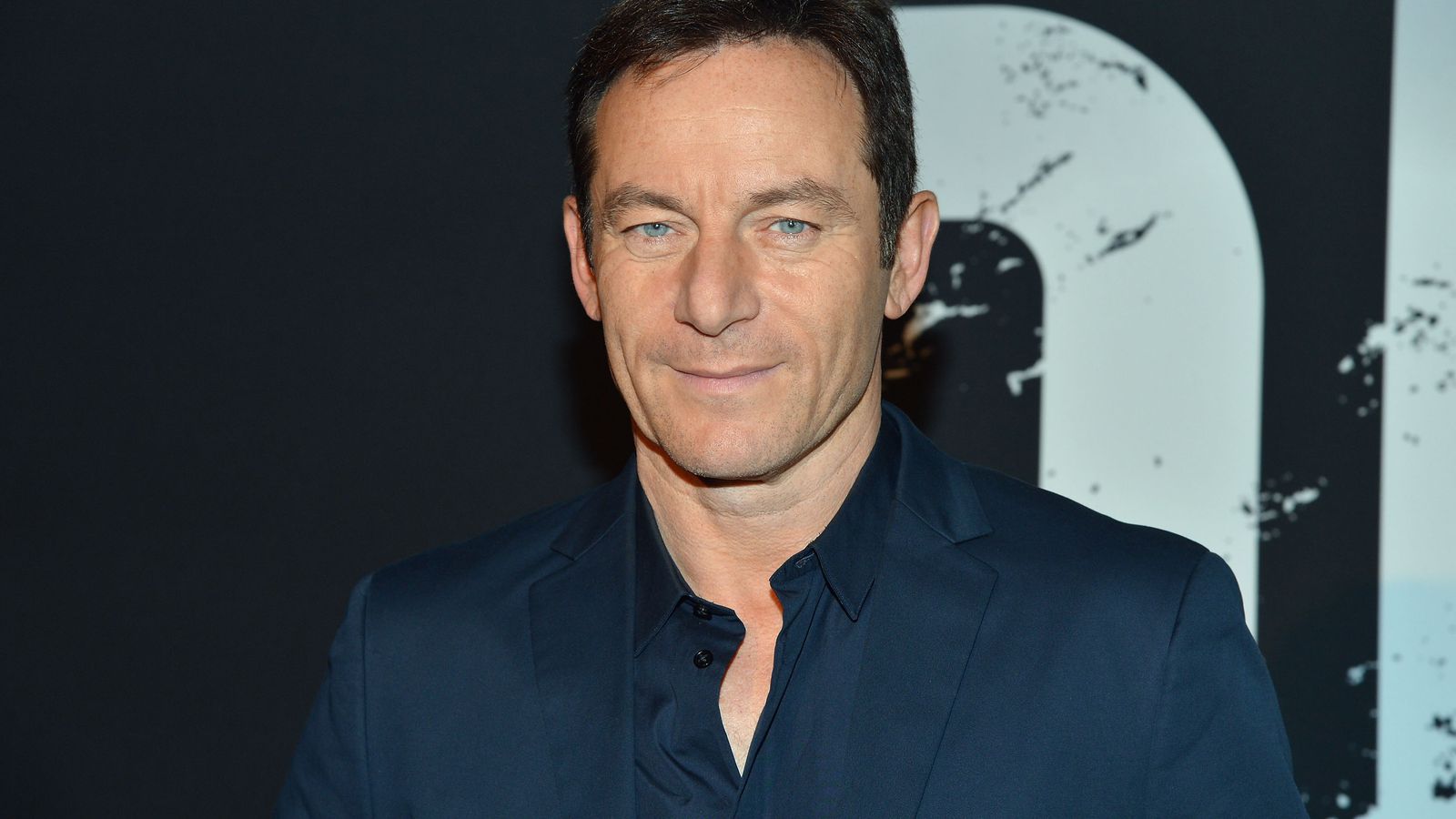 Lucius Malfoy is about to get all the power

But he’s not the focus of the show. Sasha from TWD is the main character. I’m thinking they start with him as Captain and during the course of the mission he gets killed.

Or maybe the focus isn’t the Captain this go around.

Here is what the cast will look like at least in real life. Jason Isaacs is a good addition to the show. He was such a bastard in The Patriot. I’m worried he’s going to bite the bullet early since the show’s main character is Sonequa Martin-Green (Sasha).

Well there is a rumor I saw in this article that there are two ships early on.

No return to Star Trek for Mr. Dorn.

I still say screw this with paying for a sub to CBS. Such a pisser they are going to sucker in Star Trek fans to pay for their stupid service.

U.S. Schedule
Star Trek: Discovery will launch in the U.S. on Sunday, September 24 with a broadcast premiere that night on the CBS Television Network airing at 8:30-9:30 PM, ET/PT (time approximate following NFL Football and 60 Minutes). The series premiere will also be available on-demand on CBS All Access and the second episode of the series will be available on the service that same night immediately following the broadcast premiere.
After premiere night, all new episodes will be available on-demand weekly on Sundays exclusively for CBS All Access subscribers in the U.S. The 15-episode season will be released in two chapters. The first eight episodes will run from Sunday, Sept. 24 through Sunday, Nov. 5. The season will then resume with the second chapter debuting in January 2018.

Canada Schedule
Space Channel will launch the first two episodes of Star Trek: Discovery on Sunday, September 24 at 8:30 PM ET. The first eight episodes will run from Sunday, September 24 through Sunday, November 5. The season will then resume with the second chapter in January 2018. Every episode will also be available to Space subscribers on the newly launched Space GO app, in addition to being available on Space.ca and participating On Demand channels. Star Trek: Discovery will also stream exclusively in Canada on CraveTV, with full scheduling details to be released in the coming weeks.

News - The latest chapter in the Star Trek saga has its premiere date -- with the 15-episode season set to be released in two chapters. Read below for specifics.