Sony has announced that its next State of Play live stream will take place later this week on Thursday, August 6th. However, don’t expect any major PlayStation 5 news. Sony has said the event is mainly focusing on “upcoming PS4 and PSVR titles”, with a few PS5 game updates “on third-party and indie titles” from June’s PS5 showcase. 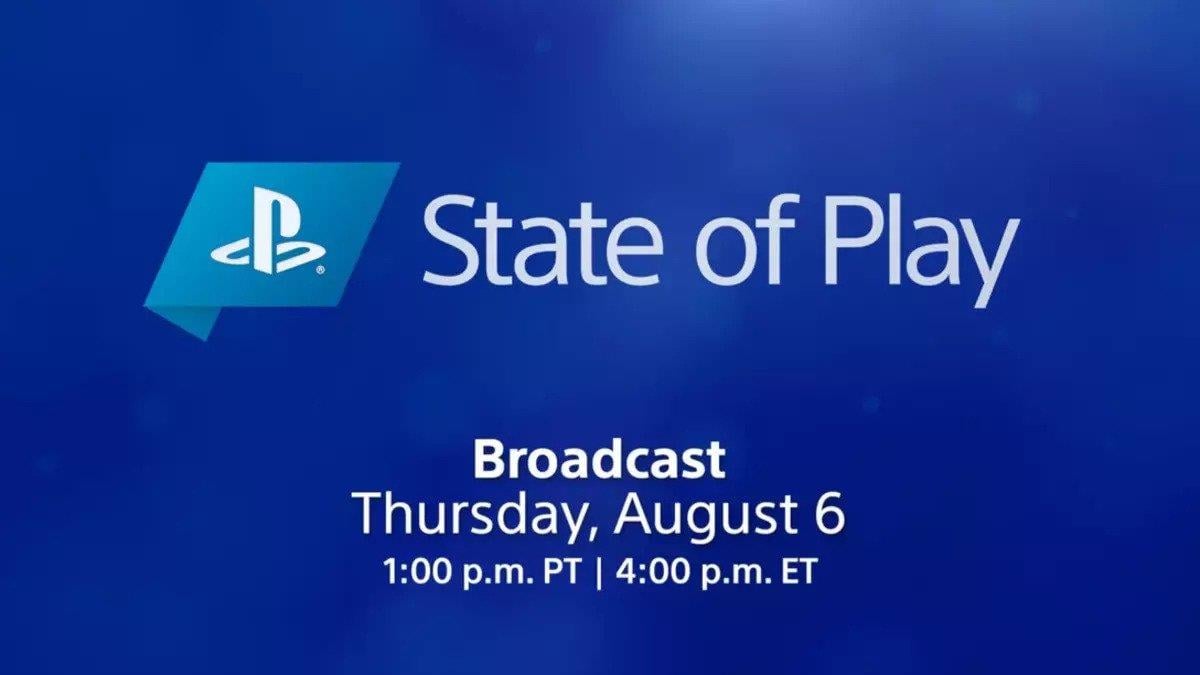 The show will run for about 40 minutes and will feature gameplay footage and updates on games coming soon. While there will be some minor news on some third-party PS5 games, Sony has stressed to fans that there will be no PlayStation Studios updates or any “updates around hardware, business, preorders, or dates”.

The next State of Play is scheduled for Thursday, August 6th and kicks off at 1 PM PT / 4 PM ET / 9 PM BST. You can watch via Twitch or YouTube.