Smite gameplay on Xbox One 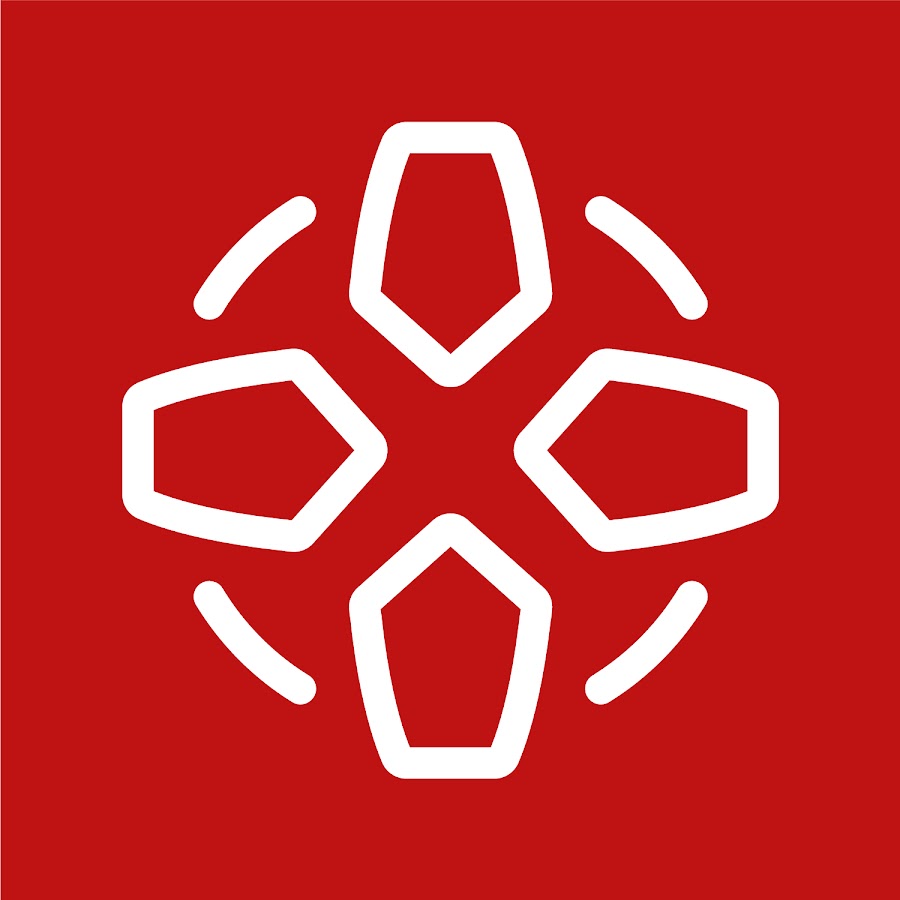 The latest game reviews, trailers, and walkthroughs from the #1 games media company. As the leading source for gaming news on the net, IGN.com brings you the...

It’ll probably be a regular video once the stream is over. 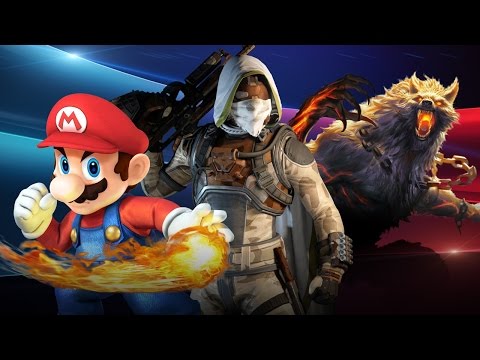 Really looking forward to this title. It’ll be a nice distraction from the same old same old.

The hype is huge with this game. I’ve only hear positive things about the game play on the XBox. Any word on it’s release? It has to be soon, right?

I don’t know yet. Last I heard they were handing out beta keys to PAX East attendees. Hirez studios do twitch streams ever week day you can try asking there.

In the meantime, you can always jump on PC with me. The PC version has controller support as well.