Ubisoft has rebooted its open-world pirate game Skull & Bones according to a new report from VGC. The pirate adventure has reportedly moved towards a “live” game model. 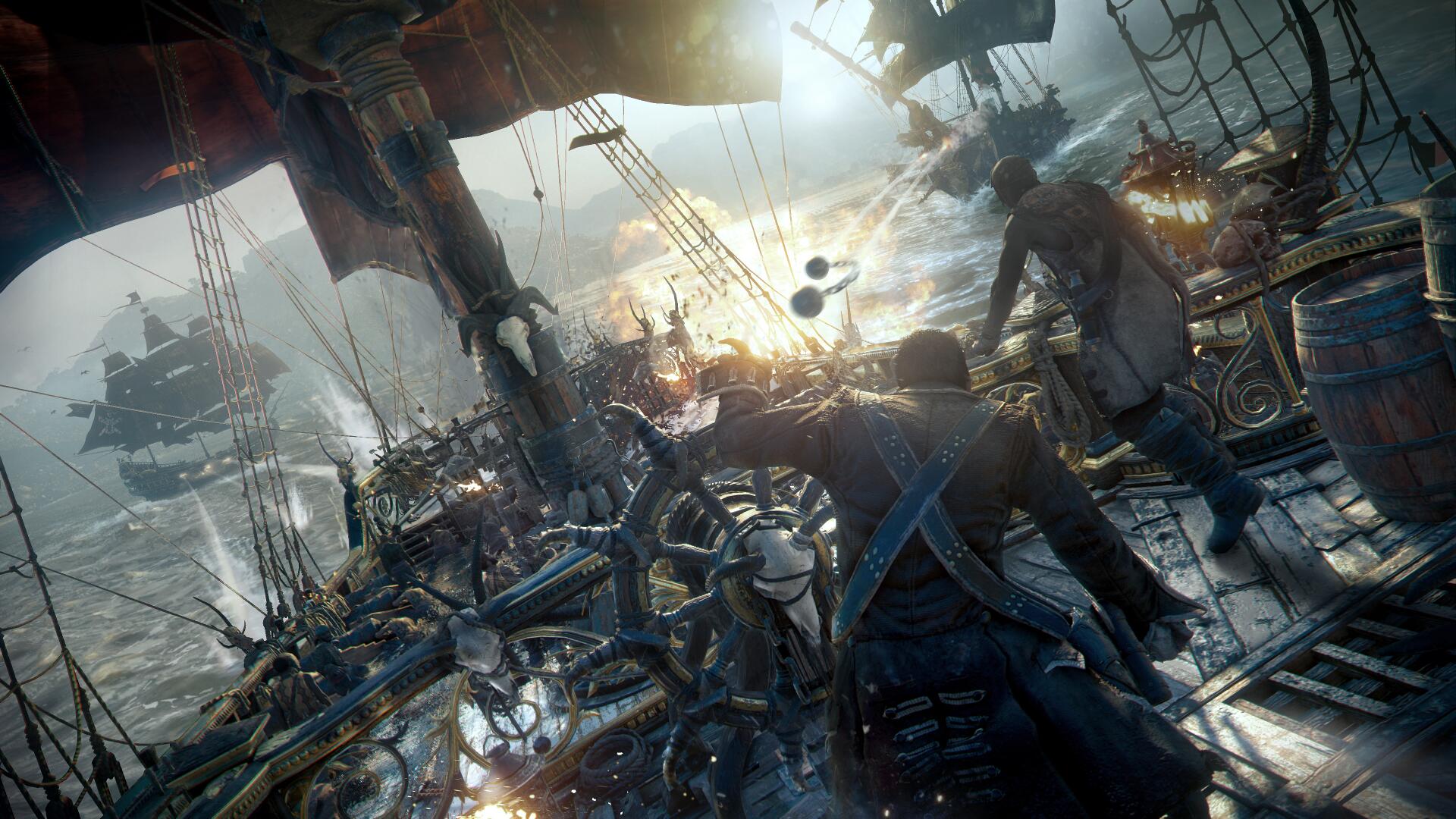 Skull & Bones was first unveiled at E3 back in 2017. The game was initially supposed to launch in 2018 but suffered various delays. Since then, we haven’t really seen or heard much about the IP.

Now, anonymous development sources within Ubisoft have told VGC that Skull & Bones was struggling to “carve itself a unique position” within the company alongside other big open-world games such as Assassin’s Creed, Watch Dogs and The Division. This led Ubisoft Singapore to subsequently delay its game several times and shift it over to a live service model from the standard $60 box model. Skull & Bones will now feature a “persistent game world with quests, characters and storylines that will drastically evolve and change over time based on the collective actions of the community”, reads the report. The new “live” approach has been inspired by the “live storytelling” elements found in Fortnite. Skull & Bones will also have a “stronger focus on collaboration” with Ubisoft aiming to appeal to a more casual crowd.

There has also been a change at the top for Skull & Bones. The game’s former creative director is believed to have been replaced with Elisabeth Pellen. Pellen is a veteran at the company that has worked on numerous Ubisoft titles.

Skull & Bones was absent from the most recent Ubisoft Forward event. With any luck, we could see the game at the second Ubisoft Foward in the coming months.