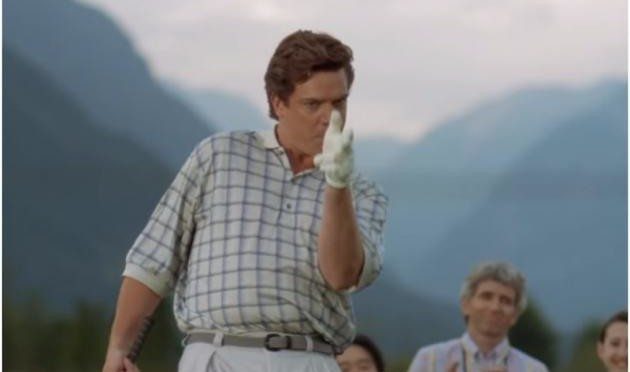 Join GRG Monday Night (4/3) for some good ole shooting. Look for parties in Battlefield 1 and Ghost Recon: Wildlands. Just stay out of my way… or you’ll pay! LISTEN to what I say!

We’ll need some kind volunteers to step up and run some GR:W Fireteams.

Imgur: The magic of the Internet.

I can do some GRW. I will be back for that.

I am down for setting up some Rory Golf if anyone would want to play. In good old shooter fashion.

I should be on early for a few rounds.

Is Rory golf any good?

It’s worth playing thru Access. Doesn’t have the same appeal as Tiger games of 10+ years ago, but it scratches the itch, as they say.

If someone wants to kick start a BF1 room that would really be swell. @BattlefieldPlayers

Are we doing BF1 or GRW?

The majority will probably be in BF1.

But you only need 3 more for Ghost Recon. Who is playing? Get in Necro’s group.

Watched the game tonight. Decided to go to my kid’s basketball practice tonight got home and turned the tv on. Good game.

Yeah, couldn’t really make it tonight. Shot to do and didnthe get on until after 10 and just raged through a couple games of COD.

Watched the game also a Tarheel Fan! Was a good game!