Sekiro: Shadows Die Twice is getting a big free update in October that adds passive multiplayer, the ability to rematch bosses, single-life challenges and more. 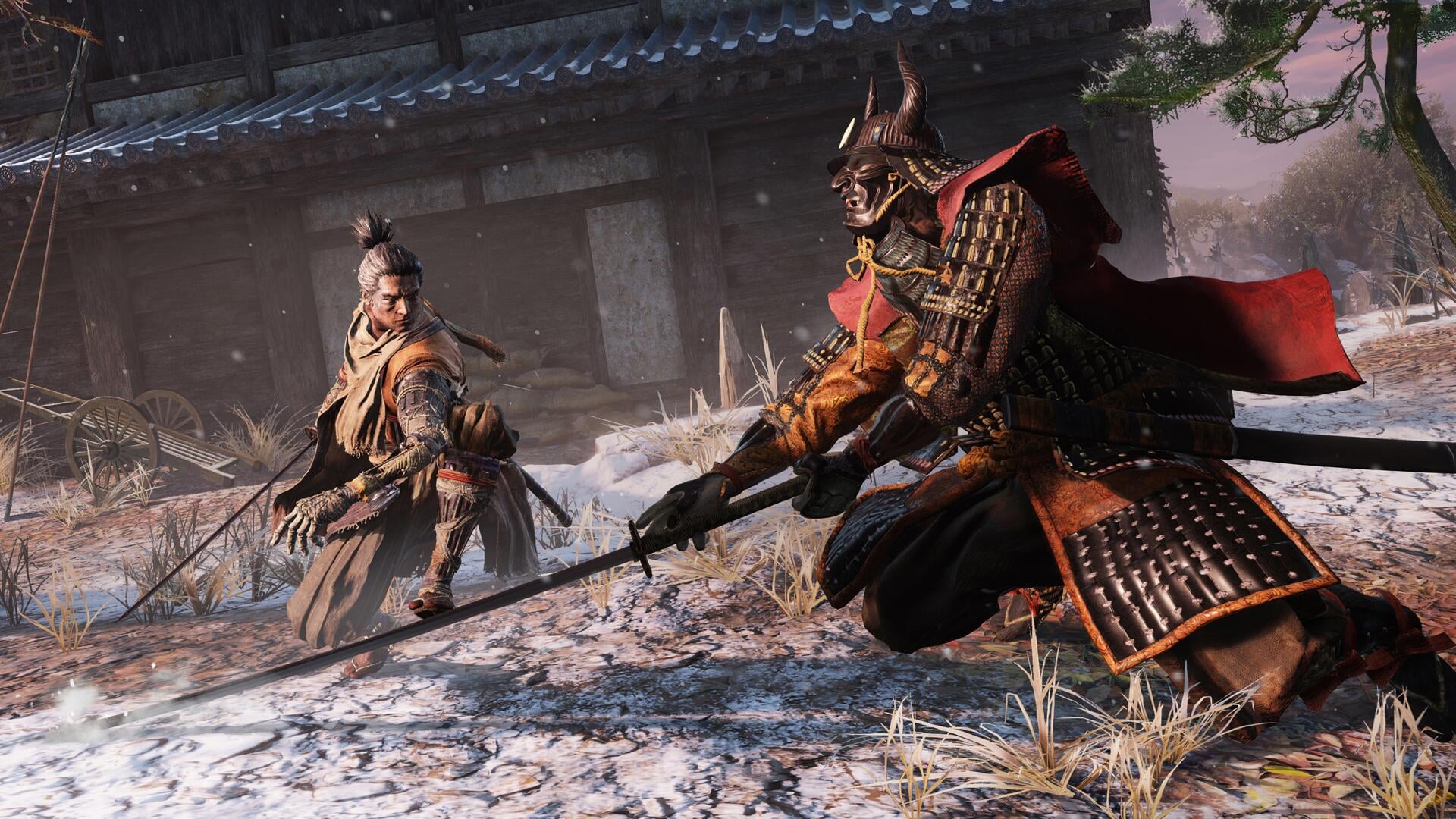 When the new update drops on October 29th, Players will be able to “take part in Reflections of Strength” and rematch against any boss that they’ve previously defeated. These can be accessed through any Sculptor’s Idol. FromSoftware also mentions that new single-life challenges called Gauntlets of Strength will be coming with the update. “As by definition of a Gauntlet, if the Wolf dies at any point, he must start over from the beginning. You like a challenge, right?”, reads the latest Activision blog post.

Remnants allow players to record what they do in-game for up to 30 seconds at a time and can be uploaded along with a message, so others can players can view and play it back. These recordings could be used to show other players how to best tackle a boss, reveal secret locations, or show them how to navigate dangerous areas. If another player views and rates a Remnant, the owner will have their HP recover for free, saving them from using Sculptor’s Idols or Healing Gourds.

Finally, three new outfits will also be coming to Sekiro. “Tengu” and “Old Ashina Shinobi" can be unlocked via Gauntlets. The third outfit will be unlocked for playing through and beating the game once.

FromSoftware did not mention anything about new achievements for the update in the latest blog post.

The free update for Sekiro: Shadows Die Twice rolls out on October 29th.