The biggest addition of Season 6 is the new Karakin map, which Community Manager Cecilia Lee, speaking to Xbox Wire, says is their “most innovative map yet”. It’s an island located off the coast of North Africa, and at four square kilometers, is apparently also the smallest and most dangerous map the game’s yet had. There’s still room for 64 players, but a new hazard is being introduced to keep players moving at all times. The Black Zone hazard is designed to force players out of the relative safety of the map’s buildings: players won’t be able to camp, or find a safe place and stick to it. The hazard is heralded by a siren and displayed by a purple zone on a minimap. It’s capable of decimating everything in its path, so when the siren sounds, players have to run. 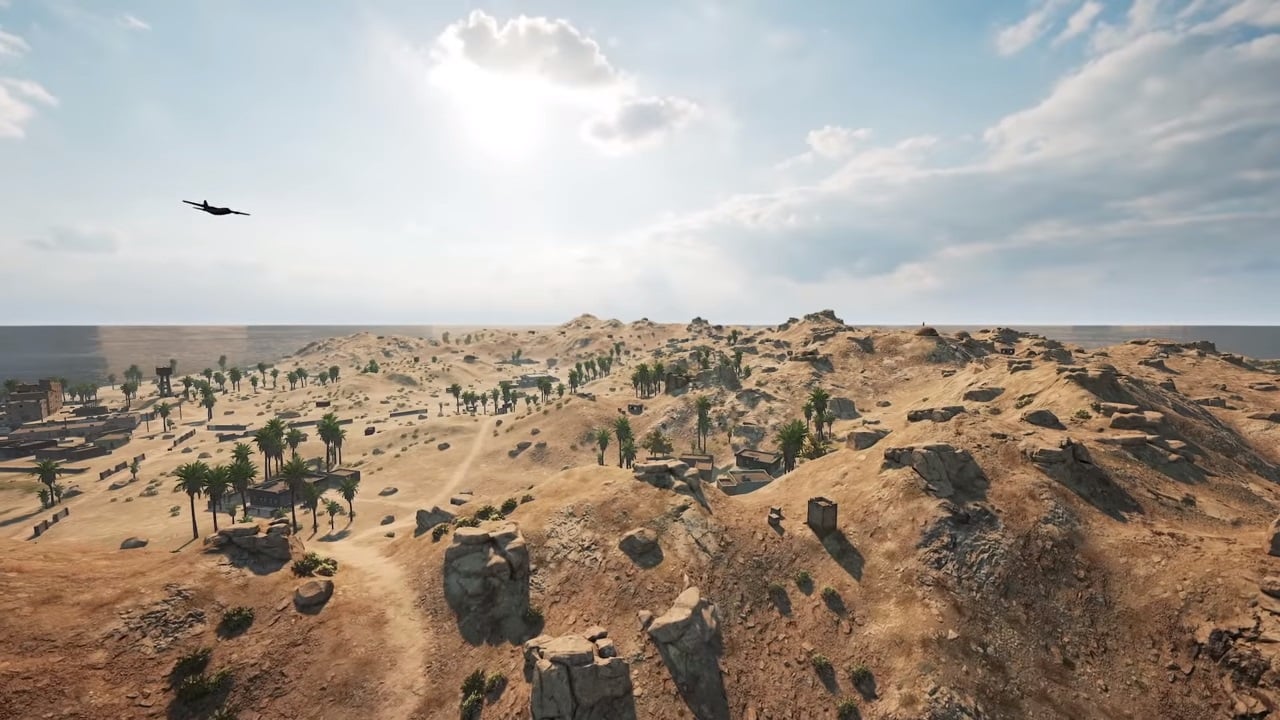 The new throwable is the Sticky Bomb, which can destroy select walls and floors on Karakin — there’ll be some secret areas which can only be found by using the Sticky Bomb to reveal the entrance. Bullets will also be able to penetrate the weakest walls on the map. The new Motor Glider vehicle will be available on the Erangel, Miramar, and Sanhok maps, and is designed with duos in mind; it’s got two seats with room for a pilot and a passenger to shoot from the backseat. Altitude apparently won’t be a problem: there’s no set maximum, but the engine will lose power the higher you fly, and fuel consumption is relative to the speed of the engine. They’re also introducing a new Survivor Pass for the season, titled Shakedown, which will only be available until April 21st. It’s in the in-game shop for 1,000 G-coin. 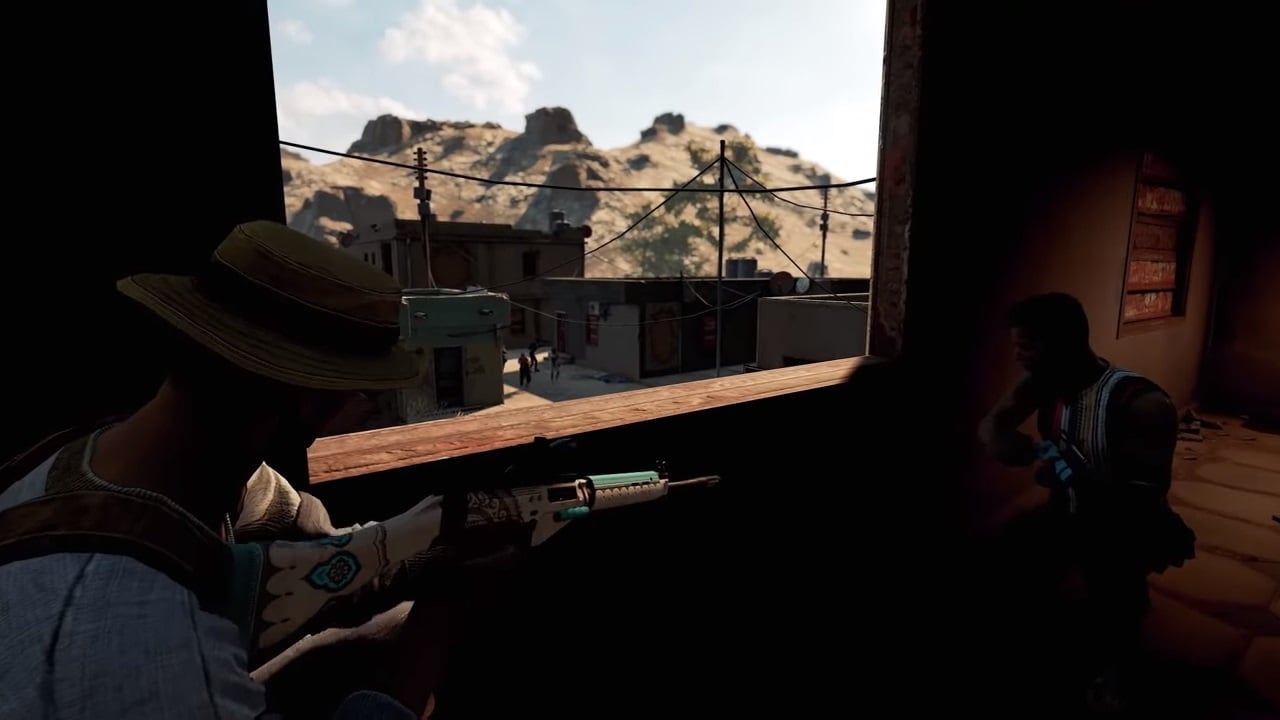 Season 6 and Update 6.1 are available today.

Season 6 and Update 6.1 are available today.

Is it available on consoles?

I played the new map over the weekend.

I guess we may end up playing this if CoD MW’s Battle Royale game doesn’t get announced soon. I’m beginning to worry we may not see that.

while pubg still has a few issues, it has gotten better. Its worth jumping on for a game or two

Lookingt at stuff today, they still say it is coming. 200 players with Overgrown, Kill house, Broadcast, Vacant, Scrapyard, Terminal and many others.

May have to jump back in for a bit til. Season 2 comes out on COD .