Sea of Thieves Season One arrives in just a few days on January 28th. Rare has now explained the Sea of Thieves season system in more detail: here’s what’s coming with Season One. 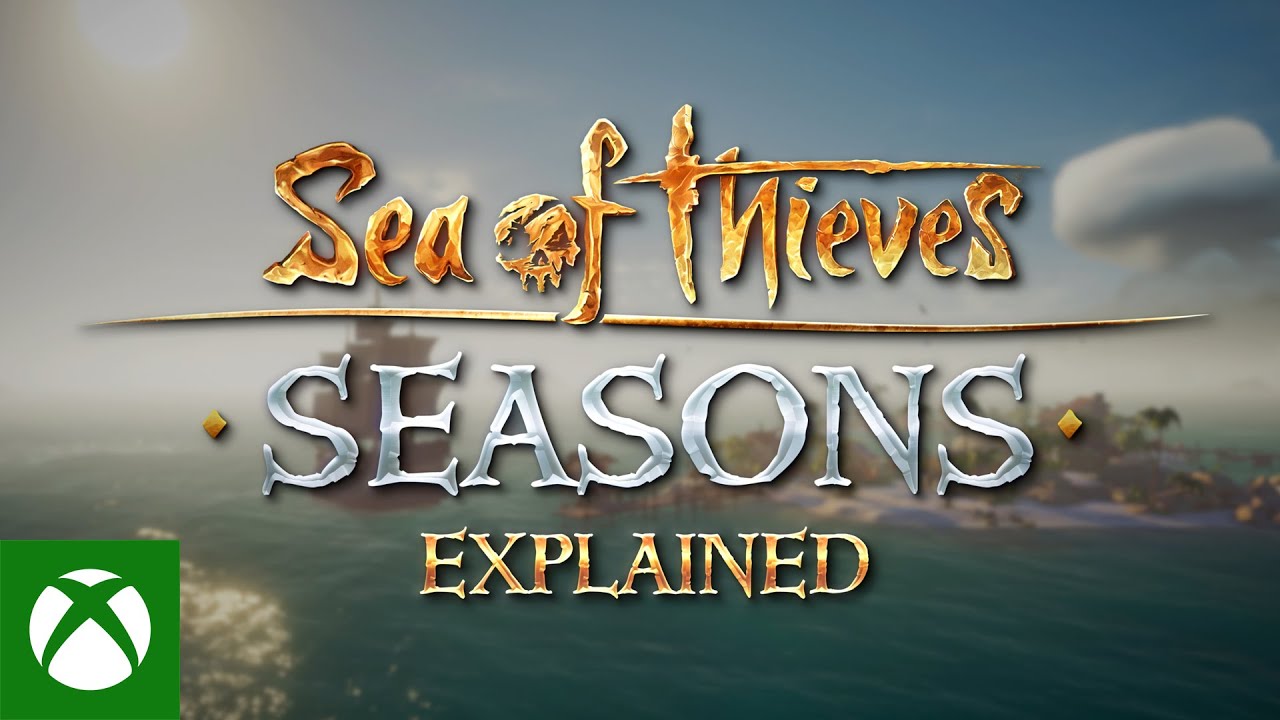 Each season brings three months of content including new features, events, updates, daily deeds, rewards, and voyages. For instance, in the video above we get a look at the new Merchant Alliance Voyage, which will become a permanent part of the game, and sends you looking for missing vessels, to recover loot and return the ship’s manifest to a Senior Trader. Each season also brings quality of life changes and new items to the Pirate Emporium.

Each season also has 100 levels, which you progress through by earning Renown. And how do you earn Renown? By “living your best pirate life,” apparently, as every activity you do, like sailing to a new island, fighting skellies, or finding loot, earns you Renown. If you want to earn more Renown more quickly, you can also take part in Trials, which are a “series of varied challenges.” For instance, Season One’s trials are the Trials of Adventure, Trials of Exploration, and Trials of Combat. Each of these categories has 14 or 15 challenges, such as the Ambitious Firestarter in Trials of Combat, which itself has two deeds to complete: finding a way to set a skeleton on fire, and catching a Devilfish within The Devil’s Roar. Completing these deeds gets you a boost to your Renown.

The 100 levels and their associated rewards — like gold, doubloons, and cosmetics — are free, with Pirate Legends also able to unlock exclusive cosmetics as well. If you’re looking for something extra, however, that’s where the Plunder Pass comes in. Rare has now detailed what that’s about: it’s a paid add-on with 11 rewards from the Pirate Emporium, including “never-before-seen items.” These items and cosmetics are exclusive rewards throughout the season, then become available to purchase for everyone in the Pirate Emporium. The Plunder Pass costs 999 Ancient Coins — it’s about $10 for 1,000 Ancient Coins on the Microsoft Store, or you can find some by fighting Ancient Skeletons. You can track all your progress in the Pirate Log menu, which shows you your Renown level, season rewards, and info on the trials.

Season One starts in a few days, on January 28th.