Sea of Thieves now available on Steam with cross-platform play

Back in April, Xbox announced that Sea of Thieves would be getting a Steam release. That time has now come, and the swashbuckling open-world adventure game is available to purchase on the PC platform. 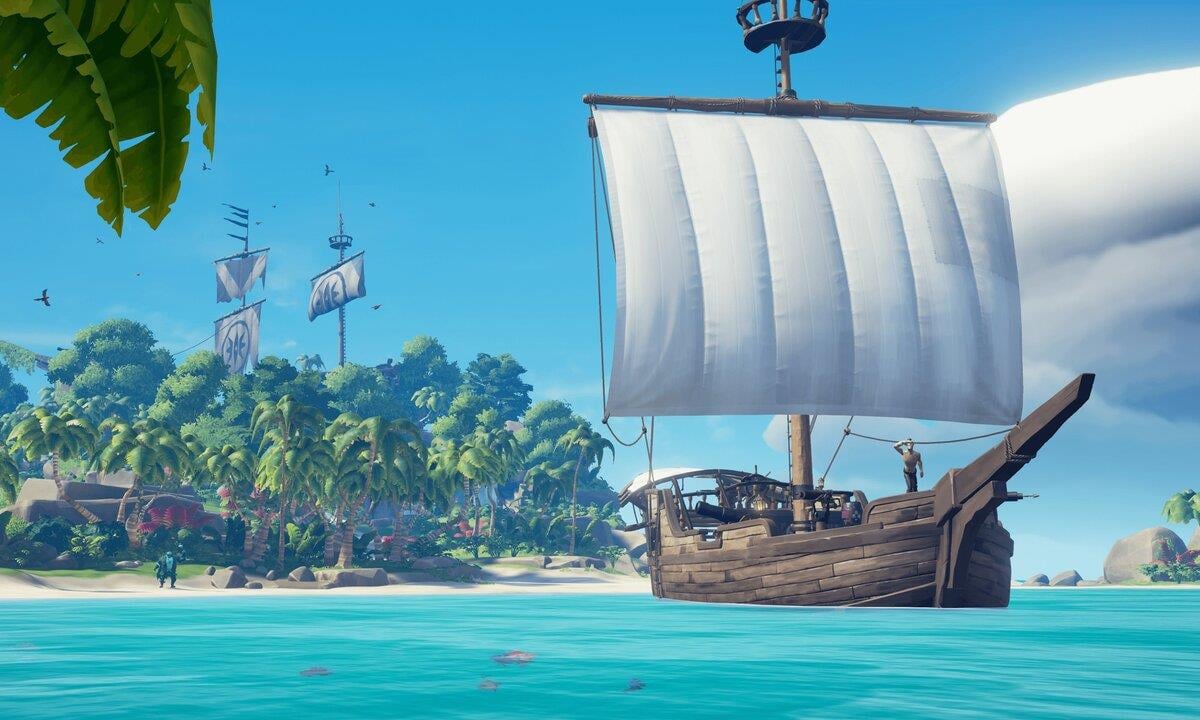 Sea of Thieves can be purchased for $39.99/£34.99. This is a separate version compared to the Microsoft Store version, so you will have to rebuy the game if you wish to play through Steam. That being said an Xbox Live account is needed to play the game. If you’ve previously been playing the game on Xbox, all progress, ranks, cosmetics and currency will carry over to the Steam version. All previously earned achievements will automatically unlock on Steam too.

The Steam version of Sea of Thieves also supports cross-platform play, meaning you can crew up with your friends on Xbox One and Windows 10 and take to the seas together.

The latest update to Sea of Thieves, Lost Treasures, brought with it some quality of life improvements to Tall Tales