The game is out and the server is ready to boot up. I will have a password on the server for a brief time. I want to test it out before a bunch of randoms jump on.

Server Name: Fear the Reapers (GRG)
Server IP: Removed (might be back in the future)

If you jump on early this afternoon be prepared for a restart or two. If they didn’t fix the memory leak then be prepared for some server crashes as well. If you have any issues just message me on the discord.

@PCGamers Who all is getting this? I just downloaded my copy, so I’ll probably be on tonight.

Everything seems to be running great on the server. I am removing the password. God Speed!

I purchased it after watching a couple of vids. I couldn’t get near it at PaxEast but they had a pretty nice setup. I’ve spent $20 on worse lol.

We have been playing all night it runs really well as so far having a lot of fun. Jump on the server when ever. It’s open to the public too so your friends can join.

I want to introduce Carl.

Carl is 46 and used to live with his parents before being incarcerated for hacking a bank.

Friends?!? Have you met me lol

Yeah it looks like a blast with how realistic the stats are. Map seems big enough that it’s not going to be a pvp spam fest.

Lake and river water seems safe to drink. No need for boiling at the moment.

I have added a server banner to the OP. It will tell current player count, a graph for player count over last 24 hours, and once available will list players names of people on the server. 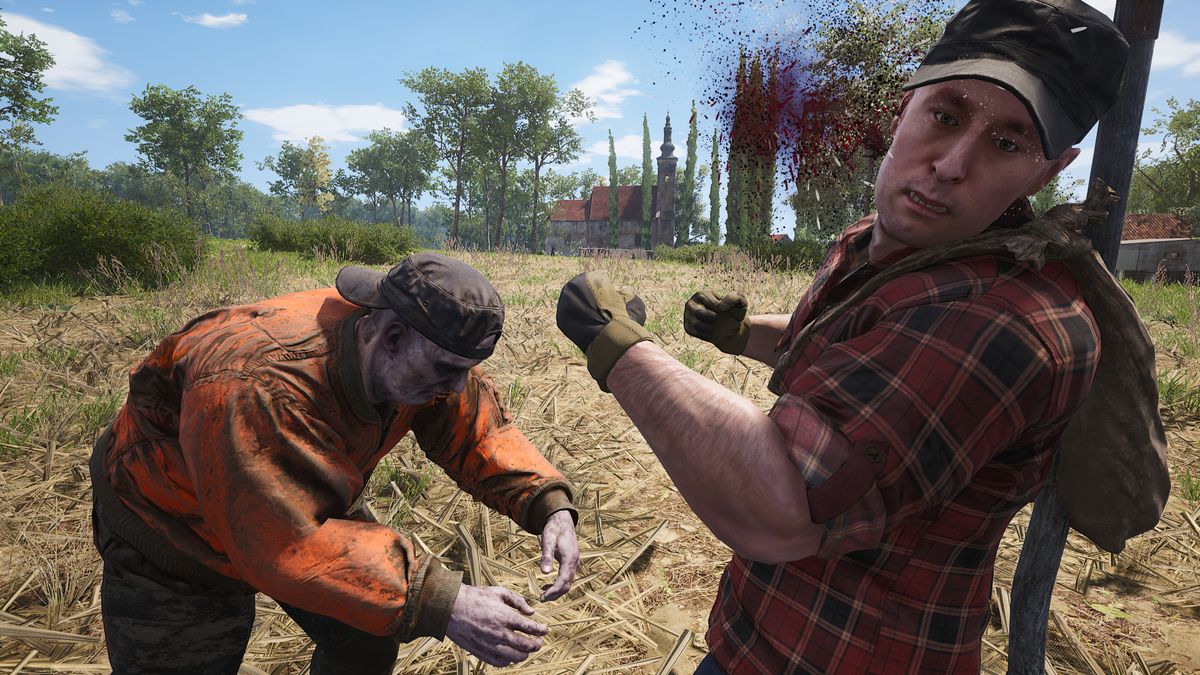 Scum sells 700,000 copies in a week, wipes all servers with new patch

I have not gotten on yet today so I can not confirm it happened on our server.

I am guessing as well of they changed file formats. Map from that article

LOL, started a new character and spawned me just north of the farm.

What’s the platform and creds so I can give Digital or who ever paid, some money for the server?