Developer Double Eleven has announced that a Rust Console Edition will be coming this spring following a beta test. No specific date for the game’s release has been mentioned. 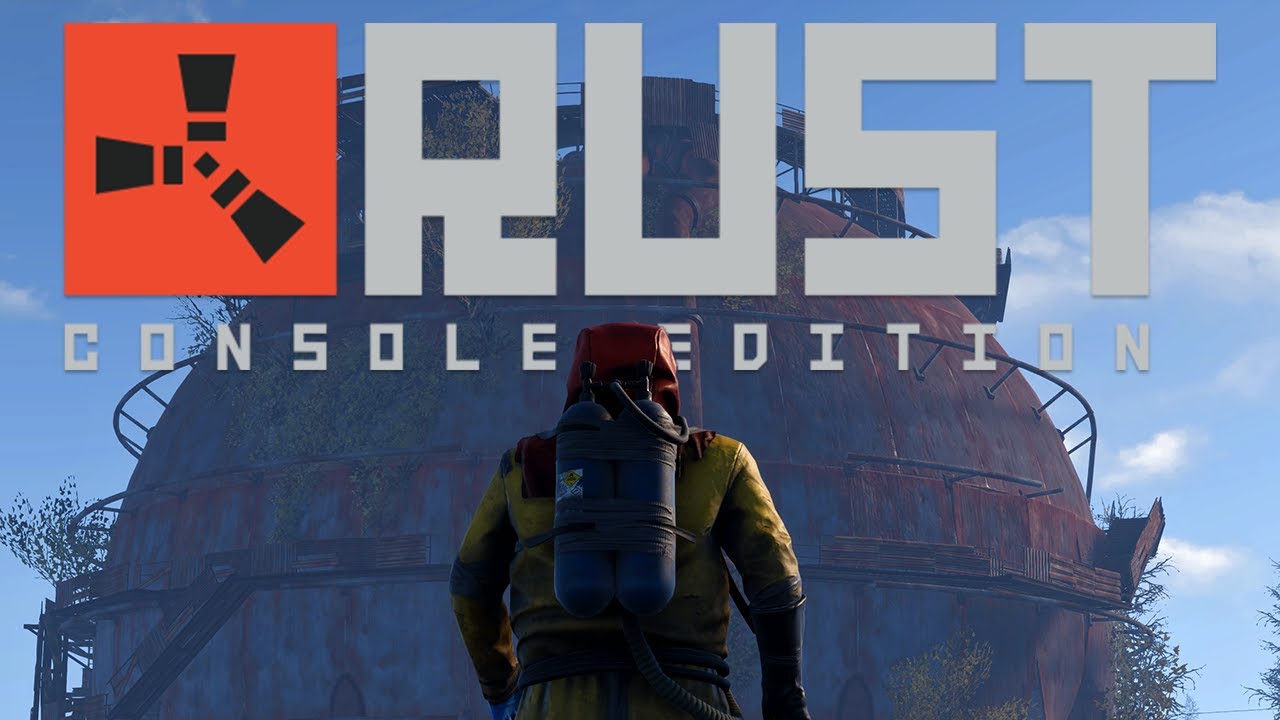 Rust was first announced for consoles back at X019 and was slated for a 2020 launch. However, due to the Covid-19 pandemic and employees having to work remotely, Rust Console Edition’s release date slipped from late 2020 to a vague 2021. Now, according to a press release, Double Eleven has narrowed down that release window to sometime this spring — which could be anytime from now up until June.

A closed beta test for the game is currently underway. If you’re interested in seeing what all the fuss is about, you can sign up for the chance of getting an invite on the Rust website. The Rust Console Edition team say they’ve gathered loads of data and feedback from beta testers and will be sending out more invites soon.

Rust first launched on PC back in 2013, where it stayed in Early Access for five years before getting a full release on Steam. It’s a hardcore multiplayer survival experience where you’ll need to manage hunger and hydration levels, build shelter, craft weapons and gear, and defend yourself from not just other players, but wildlife too.