Double Eleven has dropped a new six-minute gameplay trailer for Rust Console Edition, which gives us an idea of what we can expect from the upcoming survival game. 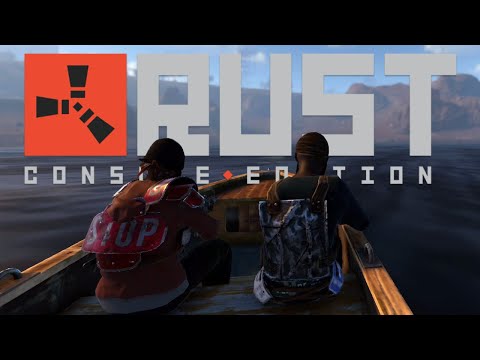 Rust Console Edition is currently running its beta test and is slated for a spring release, only receiving its official reveal trailer last week. Now Double Eleven has given us another look at the game, this time in the form of a six-minute gameplay trailer. The trailer offers up a look at some of the game’s mechanics running on the Xbox One X. Unfortunately, we don’t get to see a huge amount of the game’s environment, but we do get to see the likes of gunfire, reload animations, self-healing, and the death screen. Of course, it wouldn’t be a Rust trailer without the players sporting some of the scavenged armour made from road signs, battling it out in a desert wasteland. The video is a brief affair, but for those who are looking forward to the release of Rust Console Edition, it shows just enough to see what awaits when the game releases on Xbox One this Spring.

Will there be naked people on console?

Anyone getting this for XBox?

Are they naked on PC?

They are or start that way. Creepy naked people roaming.

It’s kind of like Ark though. And I don’t know if there are private servers.