I’ve seen this Shinobi guy before on neogaf. Hesb right most of the time.

Speaking about Bethesda’s conference during the episode, Shinobi said, “that Prey 2 reboot is definitely going to be there […] it’s not called Prey 2, they definitely reworked it completely”, comparing its gameplay style to System Shock. He followed that up by saying, “I would expect a - how should I say it - remaster of sorts for something.” As it turns out, Shinobi had made similar comments about an unspecified Bethesda remaster on Super Deformed Gamescast as far back as last month, so it’s at least a consistent story. 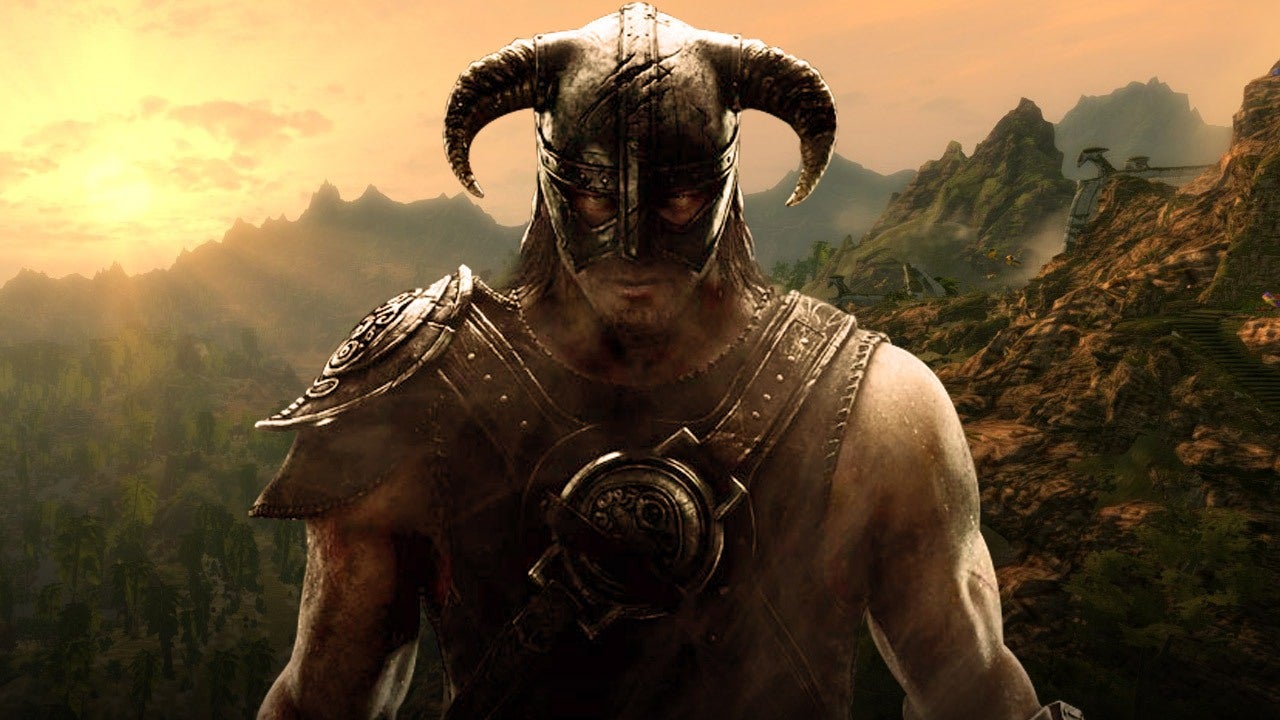 Rumor: Skyrim Remaster, Prey 2, Wolfenstein 2, Evil Within 2 to be Announced at...

A lot of Bethesda-published games have just been touted to be outed.

I really think a Skyrim remaster is dumb. The game is old, it’s a waste of resources BUT they did start making a ps4 port to get used to the development for fallout 4. At least that’s how Bethesda spun it.

Retail website Base.com has now listed “The Elder Scrolls V: Skyrim - The Definitive Edition” on PS4 and Xbox One, with a release date of November 23, 2016.

So elder Scrolls 5 is coming… again.

Full remaster with all dlc and mod support. You bet your ass it’s $60. Even tho the game was already made, I think it’s still a risky investment to remaster it and hope to make a prophet… but Bethesda is on fire lately.

As long as I can mod it. I’ve got my PC version looking gorgeous.