Rogue Company - Anyone have this? 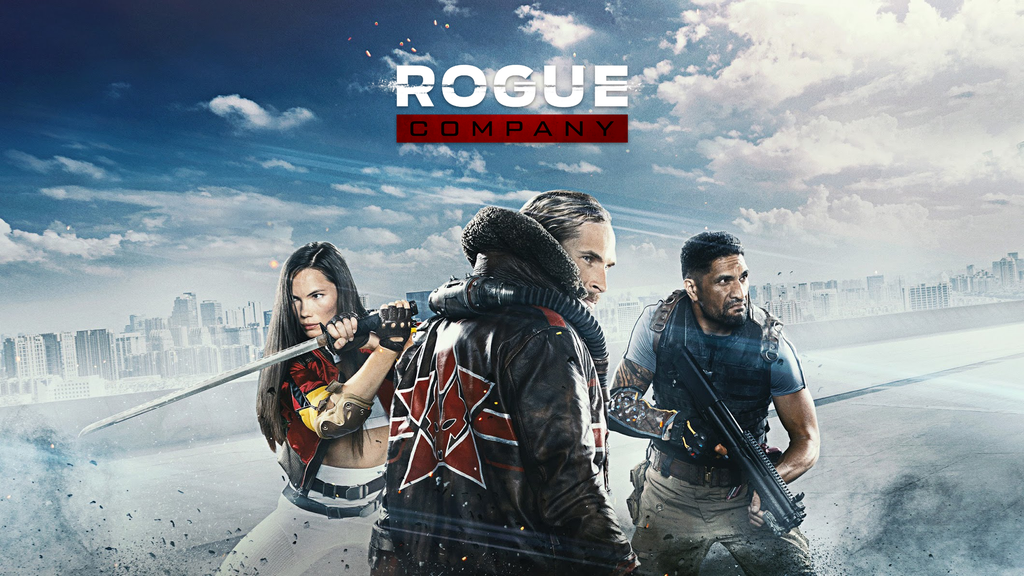 Is anyone playing Rogue Company? I’m looking for a new shooter at the moment and this looks interesting. @SoulessGrimm reviewed this in the latest ReaperCast but I wanted some more opinions. I’m tempted to pick it up.

Broke down and bought the $30 edition since it comes with extra rogues (I guess future characters). I’ll probably set up a Thursday night event for this if anyone is interested.

I wish I had seen this sooner. Only saw it because of the newsletter. I have an extra early access code, was going to offer it to you.

Never heard of it sounds lame