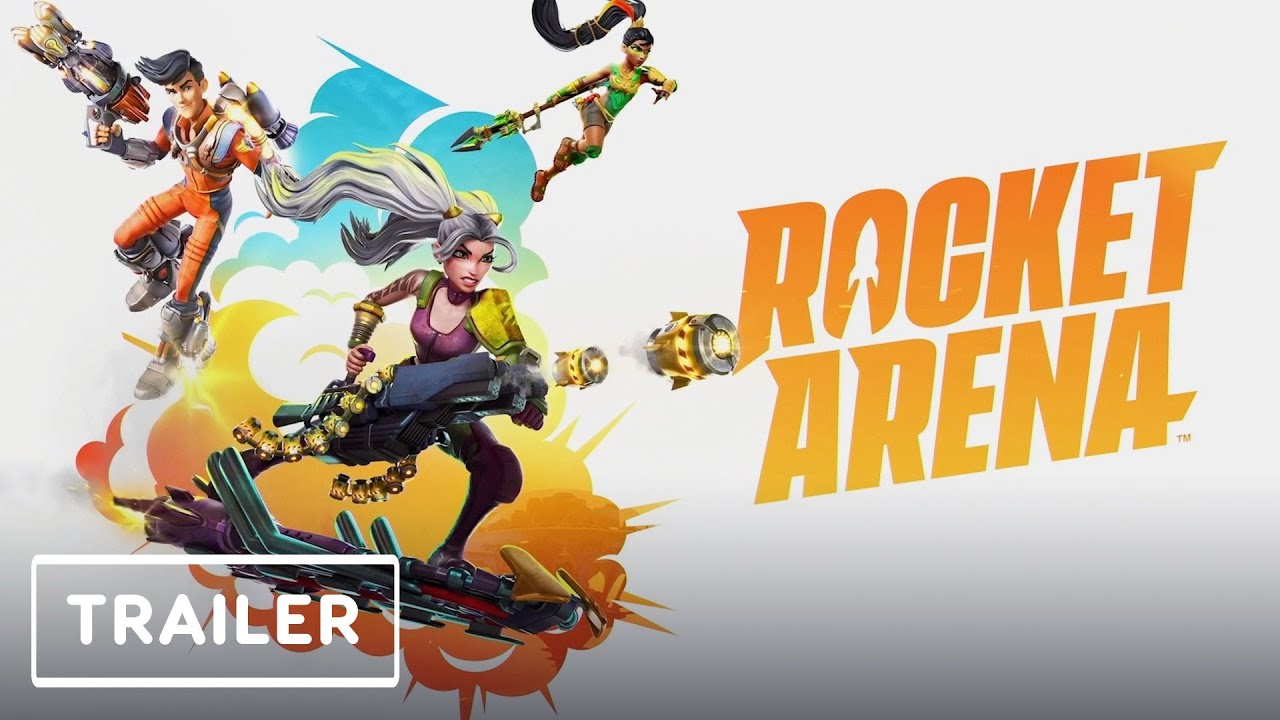 EA Play Live gave us several announcements, not the least of which was its new “explosive 3v3 shooter” Rocket Arena, set to launch next month on July 14th.

Rocket Arena was announced during EA’s digital showcase, EA Play Live, and detailed further on EA’s site. It’s set in the world of Crater, with a number of modes, maps, and heroes. As you might guess, rockets are pretty important: “rockets control everything”, and are “challenging to truly master”. Even if you take a lot of damage, however, you won’t die; you’ll just “blast out of the arena” before zooming back in.

For starters, the game will have ten maps, ranging from Hypersonic Heights to Shimmering Depths and Frostwind Grove. New maps will be added for free. There’s also ten heroes, each with different personalities, backstories, abilities, and “signature rockets”, with a new hero added, again for free, each season. Lastly, there’ll be a range of competitive and co-op modes, including 3v3 modes like Knockout, where you have to “blast” the most opponents out of the arena, co-op modes like Rocketbot Attack, where you work together to take out RocketBots, and also custom games, where you choose your map and mode. 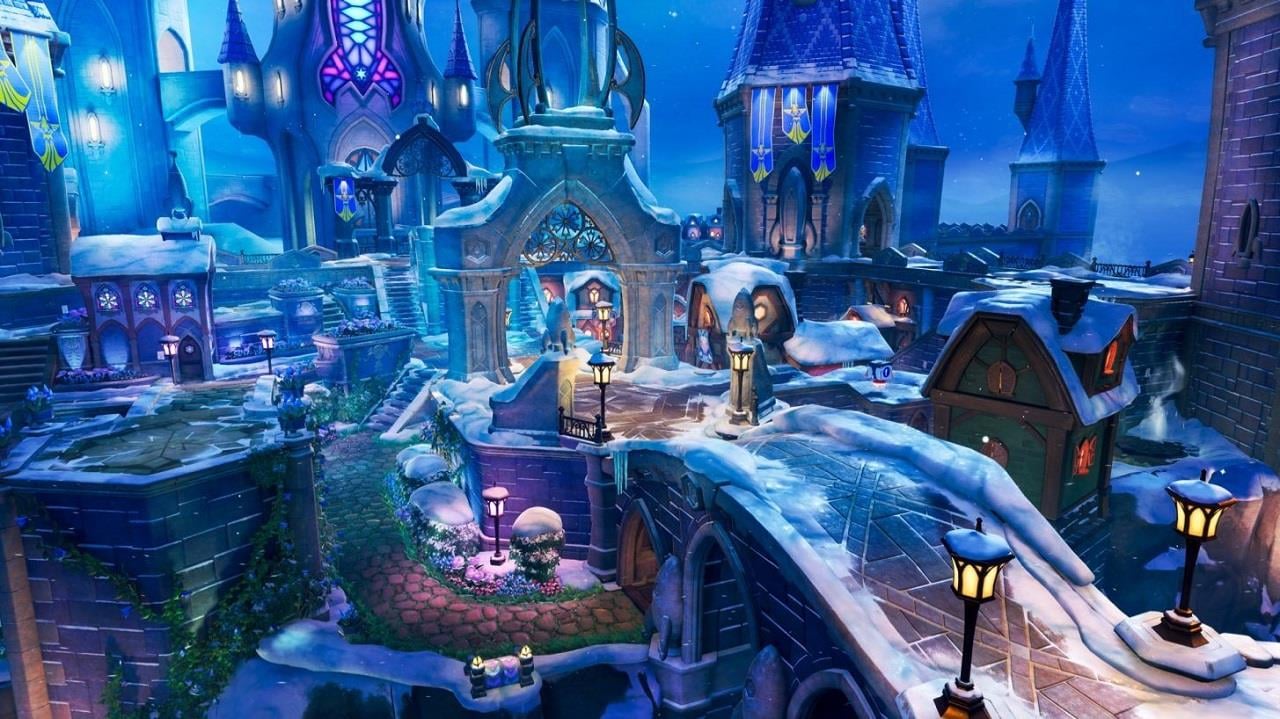 Rocket Arena is set to launch for Xbox One on July 14th. It’s available to pre-order now, with a Standard Edition priced at £24.99/$29.99 and a Mythic Edition priced at £34.99/$39.99. The extras in the Mythic Edition are the Guardian Phoenix Jayto Mythic Outfit, Frost Princess Kayi Outfit, Cyber Sailor Blastbeard Outfit, Stone Temple Izell Outfit, Pulsar Megablast Trail, Fragment Return Trail, 1000 Rocket Fuel, while both versions have the added pre-order bonus of the Epic Roller Derby Rev. 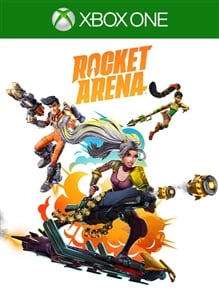 Rockets rule everything in Rocket Arena, an explosive 3v3 shooter where you’re never out of the action. Master your hero’s unique rockets and abilities to rule the arena. Pre-order now to get the Epic Roller Derby Rev Outfit! 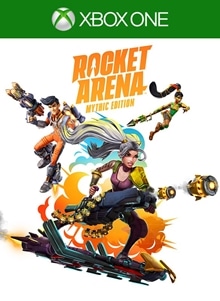