Riders Republic was just announced at the Ubisoft Forward event. It’s a large-scale multiplayer extreme sports game that has been in development at Ubisoft Annecy (with the help of six other Ubisoft teams) for around three years. Here’s the reveal trailer to give you an idea of what it’s all about. 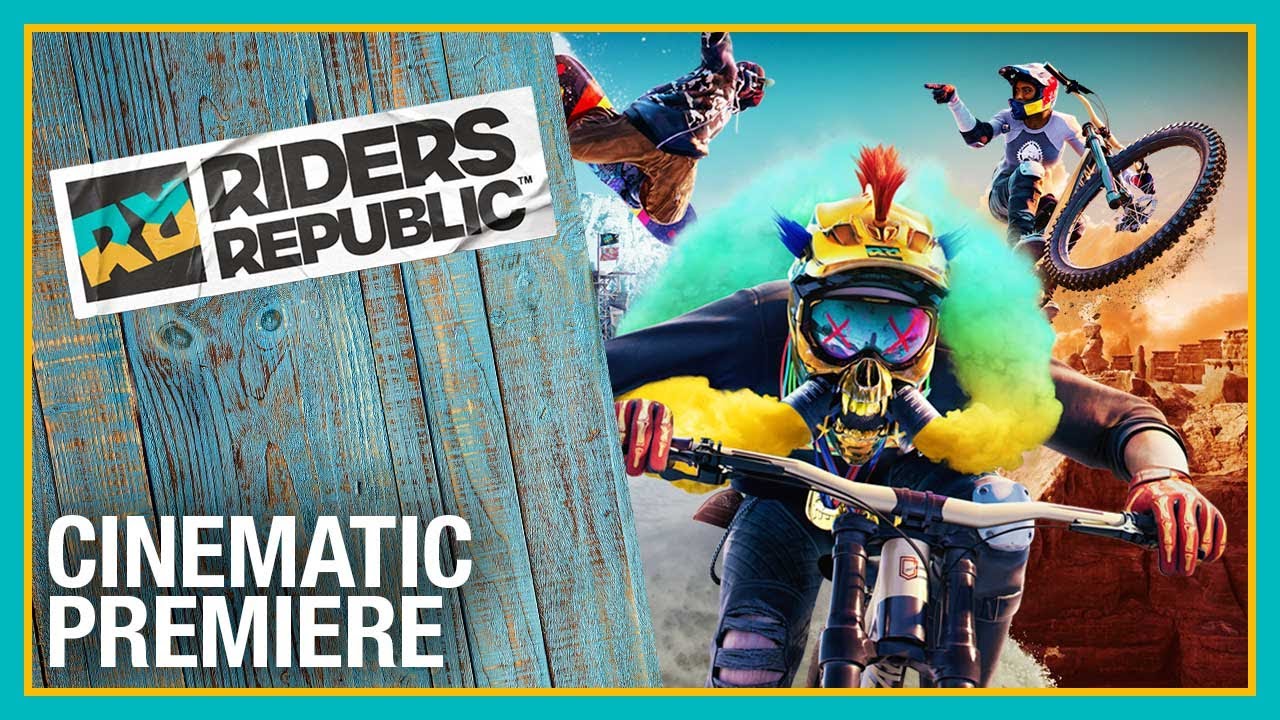 As you can see, it’s chaotic multiplayer mayhem where players can choose from bikes, skis, snowboards, and wingsuits, then enter into all manner of races, trick competitions, and other events. Equipment (like the bikes themselves) will apparently have their own stats, so you might need to work your way up to the best ones over the course of the career mode, or pick the right one for whatever event type you’re entering. Player cosmetics will also be available — we see a few wacky Fortnite-esque costumes in the trailers — but these will not have any impact on gameplay, so you can look as daft as you want.

The game’s open maps are all based on seven actual American national parks: Bryce Canyon, Canyonland, Grand Teton, Mammoth Mountain, Sequoia Park, Yosemite, and Zion. “The world is constructed from the assembly of real elevation maps of US regions at a 1:1 scale, but it’s not an exact reproduction of each U.S. national park,” reads the small print on the official site. “We took some creative liberties to maximize gameplay opportunities and slightly modified these mountains to make the in-game activities even more exhilarating.” Here’s an extended look at some gameplay, which shows off some of those lush areas while some dude talks far too much. 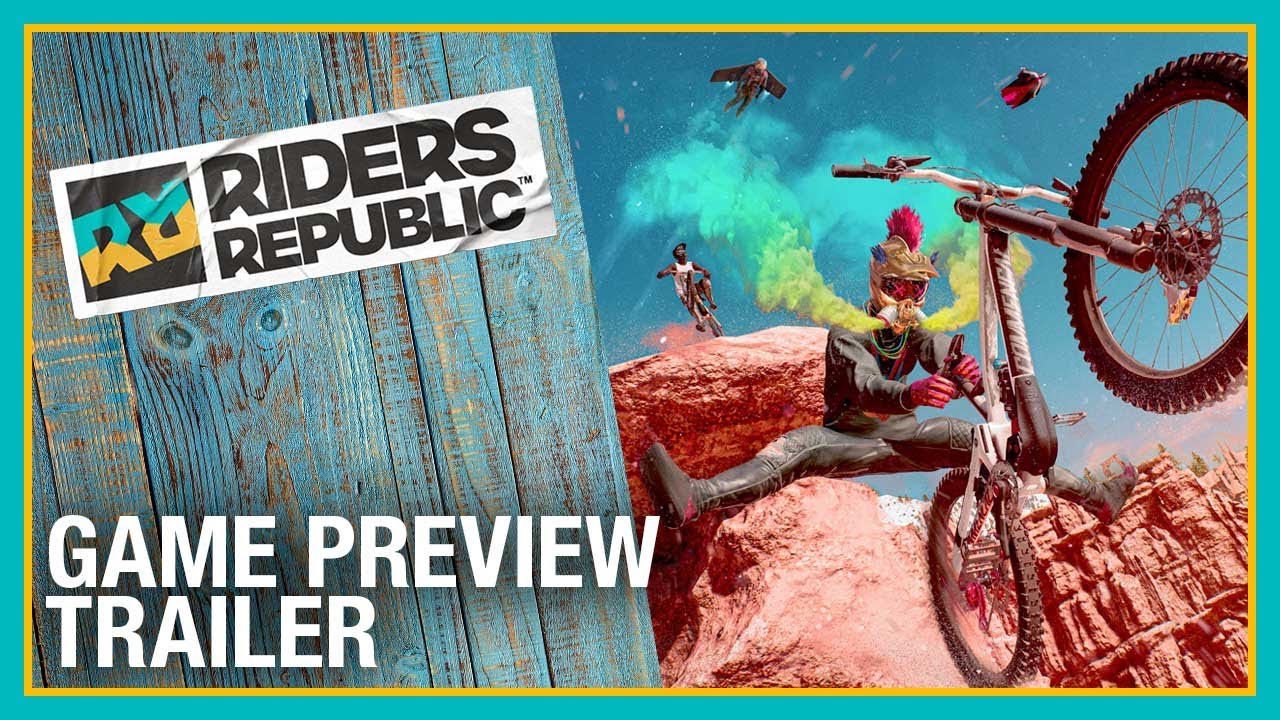 The multiplayer aspect of the game is really interesting — it looks somewhere between multiplayer free roam in other extreme sports games and a bodacious twist on Fall Guys’ brand of pure chaos. Ubisoft has revealed that you’ll be able to connect with 20+ players at a time on Xbox One, but over 50 on Xbox Series X for even more mayhem. As well as those large-scale, anything-goes races, there are more streamlined options for those who want something a little more structured, including individual trick competitions and team-based multiplayer modes (one of which looked suspiciously like Graffitti from Tony Hawk’s). There will even be Online Cups, which will serve as the ranked portion of online play as you strut your stuff to improve your global ranking.

Riders Republic is coming to Xbox Series X and Xbox One on Ferbuary 25th, 2021.