The new trailer for Resident Evil Village has a creepy, story-book style as it depicts Ethan’s journey to a “mystifying village in search of answers to painful questions.” 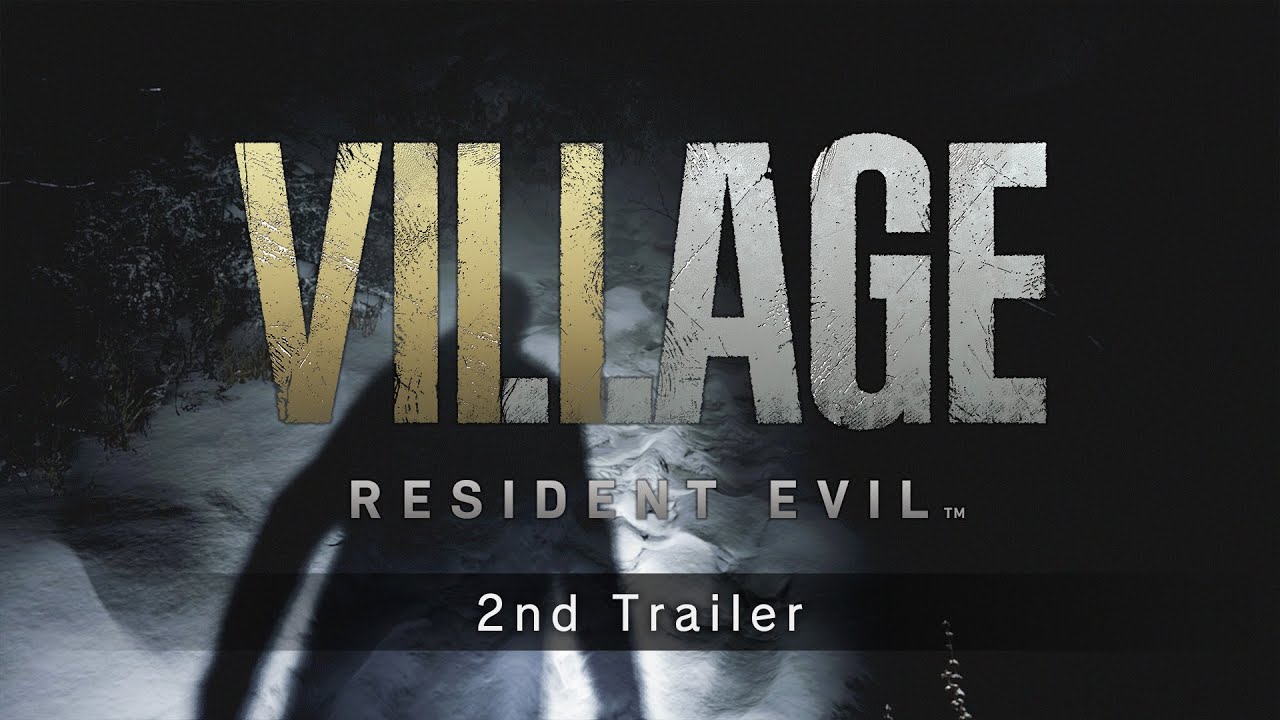 When the game was announced earlier this year, Capcom emphasised that the first-person game would feature “a different kind of terror: The fear of the unknown.” It takes place a few years after Resident Evil 7 Biohazard, and according to the Capcom blog, “Resident Evil 7 biohazard set the stage for a new generation of survival horror as seen directly through Ethan’s eyes, making the struggle for survival through a house of nightmares that much more personal. While Ethan and Mia were ultimately able to escape and create a new, peaceful life together, a new tragedy is about to unfold.” Chris Redfield’s somehow caused Ethan to head to “a mystifying village in search of answers to painful questions.” 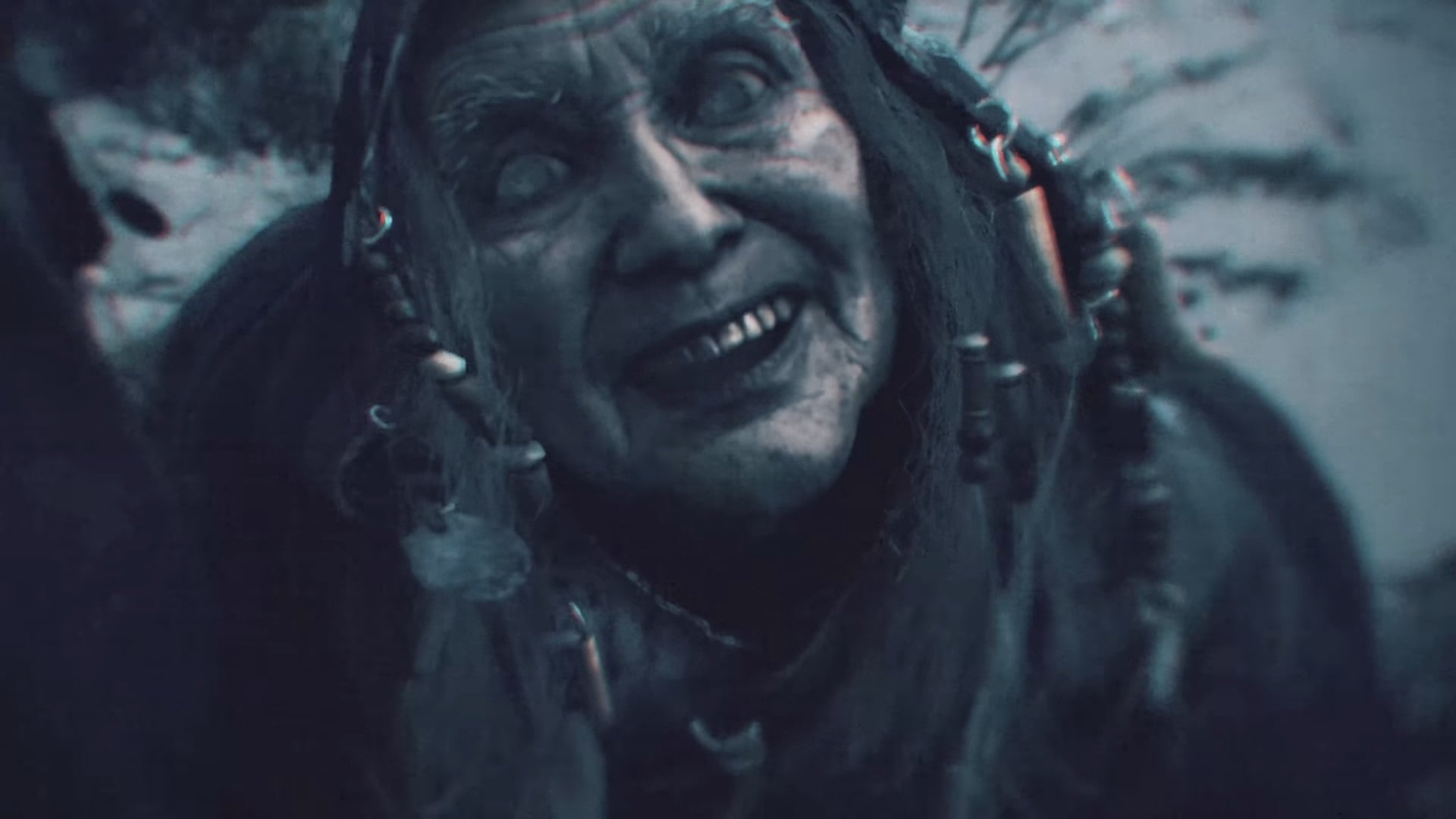 Capcom has also emphasised how the village was almost its own character. “While the village itself may look pristine from all the freshly fallen snow, disturbing events are happening just out of sight. Flickering movements catch the corners of Ethan’s eyes, while strange shapes loom on the horizon. It’s among the dilapidated sheds and houses that he may find his answers… or he may find something far more sinister.” Altogether, the devs describe Resident Evil Village as a strange mix of “creatures, odd symbols, and an unusual fairy tale” which makes the game “a true showcase of next-generation survival horror.” 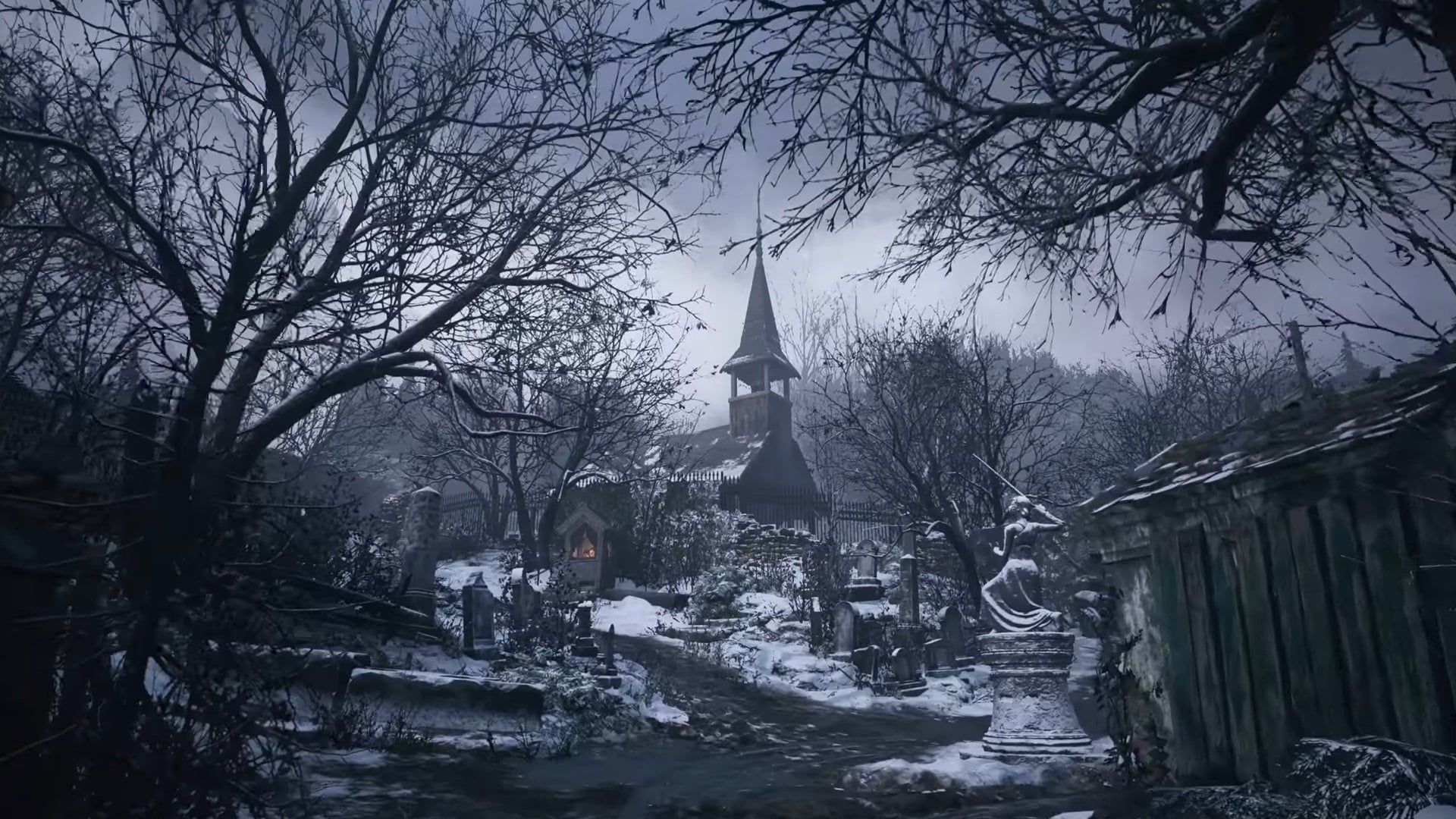 The trailer above features every aspect likely to creep you out, with odd laughter, unsettling storybook music, a Tim Burton-style fairy tale, and, of course, the terrifying “creatures” themselves. Resident Evil Village launches in 2021.