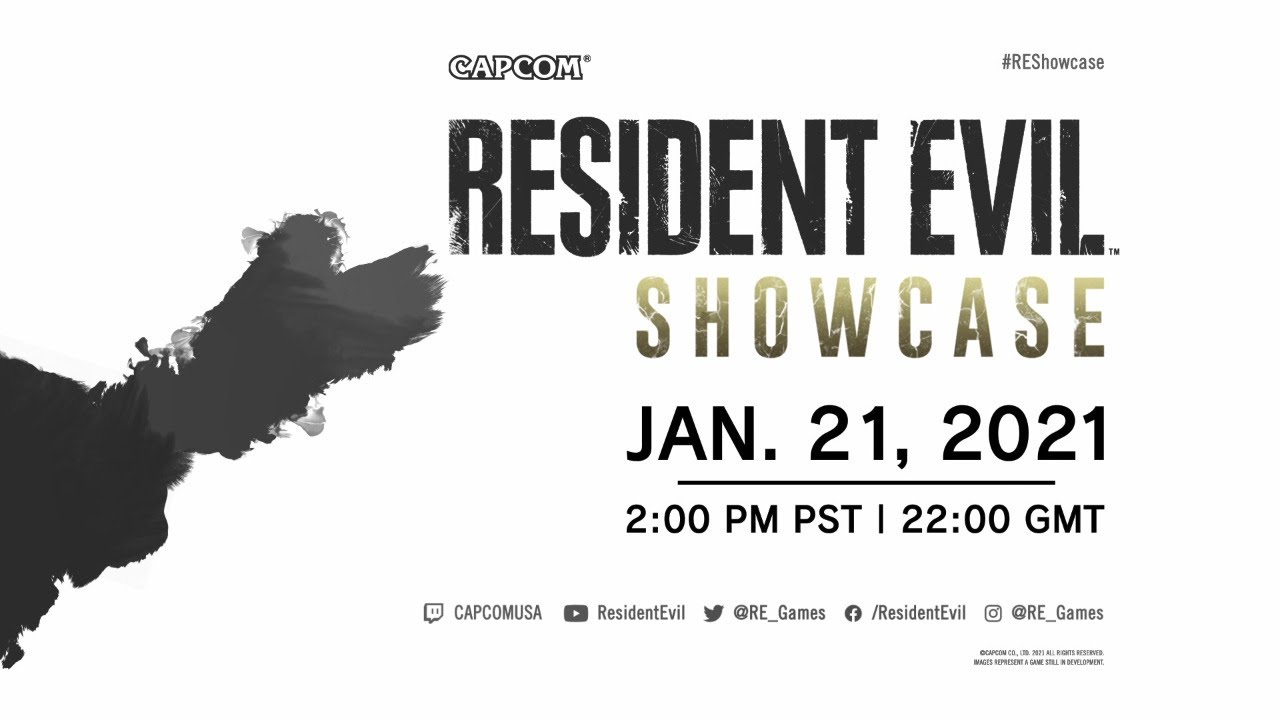 You can watch the showcase in full in the video above (which doesn’t really get started until the 29-minute mark.) First up, it was confirmed that Resident Evil Village launches on May 7th for Xbox Series X|S and Xbox One with a free upgrade with Smart Delivery.

The new trailer gave us the name of Lady Dimitrescu, the tall lady who runs Dimitrescu Castle with her three daughters. Another new character was shown as the Duke, who will sell you weapons, items, and more, but Capcom says “everything comes at a price, which is something the Duke is all too fond of reminding you of.” Lastly, one more mysterious character was shown, but Capcom isn’t giving any more info on him, merely saying, “we’ll let you speculate on who he is for now. He doesn’t seem particularly fond of Ethan, that much is for sure.”

A new look at Resident Evil Village gameplay (at around the 34-minute mark) shows Ethan moving through the village to the castle to find his kidnapped daughter. The game keeps the first-person perspective, adding more tension as Ethan opens doors and rounds corners. He heads through Dimitrescu Castle and then we get a first look at combat, with Ethan using different weapons and heading up against different enemy types. The devs say guarding will be important as well as choosing when and where to shoot. We also see the management system and crafting, as well as the types of things the merchant will have to sell, and the sorts of puzzles and additional objectives Ethan will go up against. 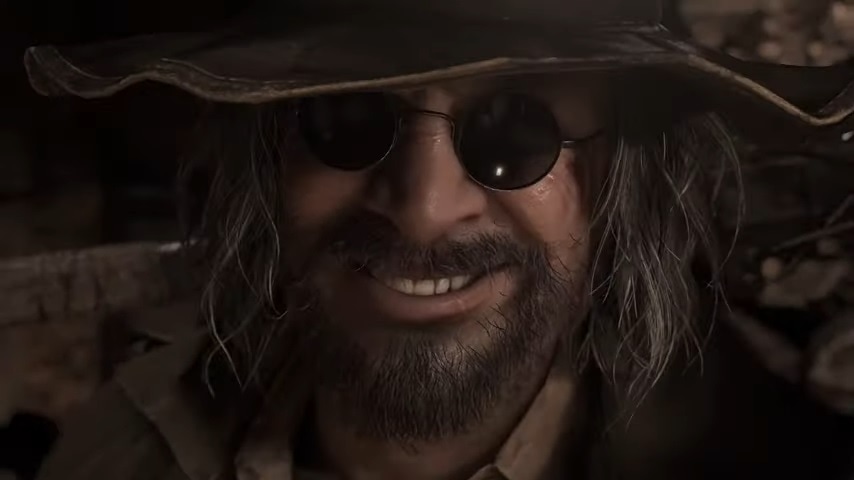 A demo is also on the way. PS5 players can already start the free Maiden demo, which is available now, but other platforms will have to wait for another demo to arrive sometime in the spring. The PS5-exclusive Maiden demo has you control a different character in a separate story set in the same world as Village, but without combat or blocking or, it seems, any way to defend yourself. According to the devs, the spring demo will be a new, separate one.

Lastly, Resident Evil Re:Verse was officially unveiled as a new online multiplayer game with “fan-favourite characters clashing across familiar locales.” Buying Resident Evil Village will give you access to Re:Verse. You can check out the short teaser trailer at around the 42 minute-mark. Capcom also gave a look at the bonus items included in the deluxe version of Village, including a Samurai Edge weapon, and at the items of the Collector’s Edition, which include an art book, poster, and more. You can check the livestream to see more on everything to do with Resident Evil Village and Resident Evil Re:Verse, as well as info on Capcom’s other announcements, such as the upcoming Resident Evil Infinite Darkness animated Netflix series.

Resident Evil Village launches on May 7th, and we’ll update you when we hear more about the upcoming demo.